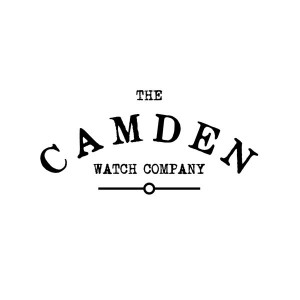 The Camden Watch Co company was founded in 2014 by expert Anglo-Swiss watch designers Anneke Short and Jerome Robert, The Camden Watch Company celebrates all that is British, drawing inspiration from both the rich industrial heritage and eclectic, vibrant present of Camden Town. Each of The Camden Watch Company models is inspired by Camden itself. From the Victorian pocket watch inspired No. 29, taken from Camden’s strong railway heritage, to the turquoise-blue seconds hand of the No. 88, based on the iconic ‘Camden Lock’ bridge. The core watches, No.24, No.27, No.29, No.88 and No.253, are named after bus routes that run through Camden Town, with the No.24 being the oldest unchanged route in the whole of London. The watches house the finest quality Japanese quartz movements, and every other element of the watch, from the strap to the dial to the watch crown is designed, scribbled, sketched, reworked and refined in the company's Camden Town office.