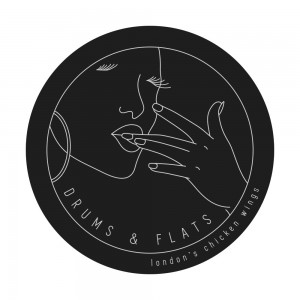 Growing up together in south London, Khamisi & Daniel have always had a passion for chicken wings!

In 2015 the pair set up Drums & Flats, taking their passion for wings to the people of London. This was fuelled by a commitment to produce the best-flavoured wings in the city, and a vibe to match.

In the years leading up to that Khamisi & Daniel spent countless days and nights in-between each others kitchen's trying to perfect their recipes.

Following a series of pop-ups, kitchen takeovers and events, they opened their first permanent location in 2017, followed by the second a year later at BOXPARK Wembley.

Influenced by their city, the music they grew up listening to, the food they ate at home... and on the way back from school, Drums & Flats was created to do more than just serve people some good food, but to share the energy, passion, culture and style that the streets of south London gave its founders. 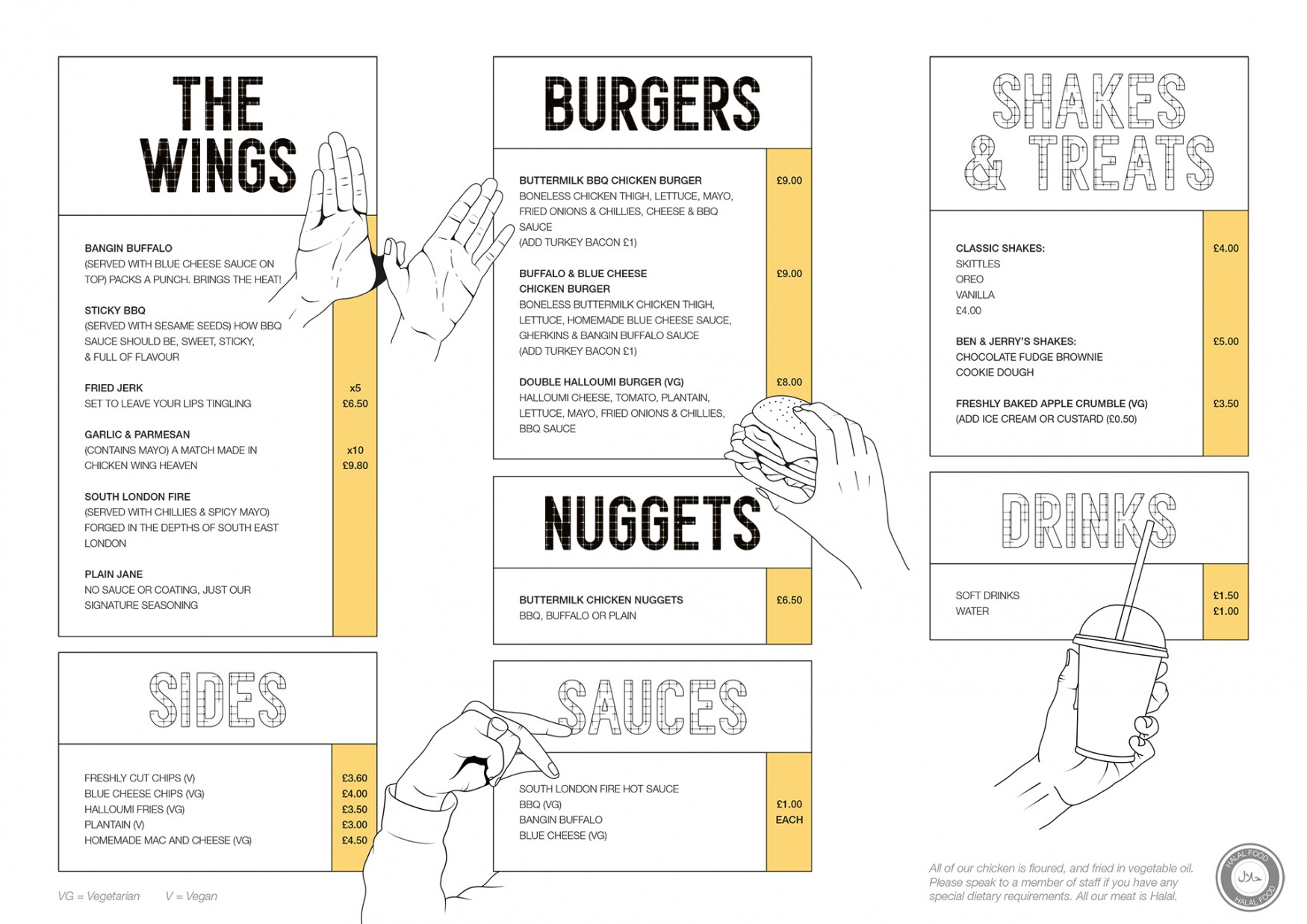