Serving up the finest pastrami, burgers and freshly charcoal grilled cuts of meat 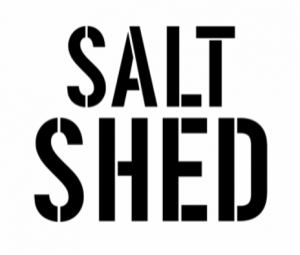 Laurence & Frank began curing salt beef to feed and educate some of their less cultured friends from university on one of the greatest London delicacies, The Bricklane salt beef bagel. This quickly became a popular dish at gatherings and university barbecues, once they graduated they wanted to take their cooking to the next level and Salt Shed was born.

The business started as curing meats but then the barbecue aspect really came into play, pastrami (smoked salt beef) began to fly they now serve an array of cuts that are slow smoked or hot grilled with some very complementing sauces. 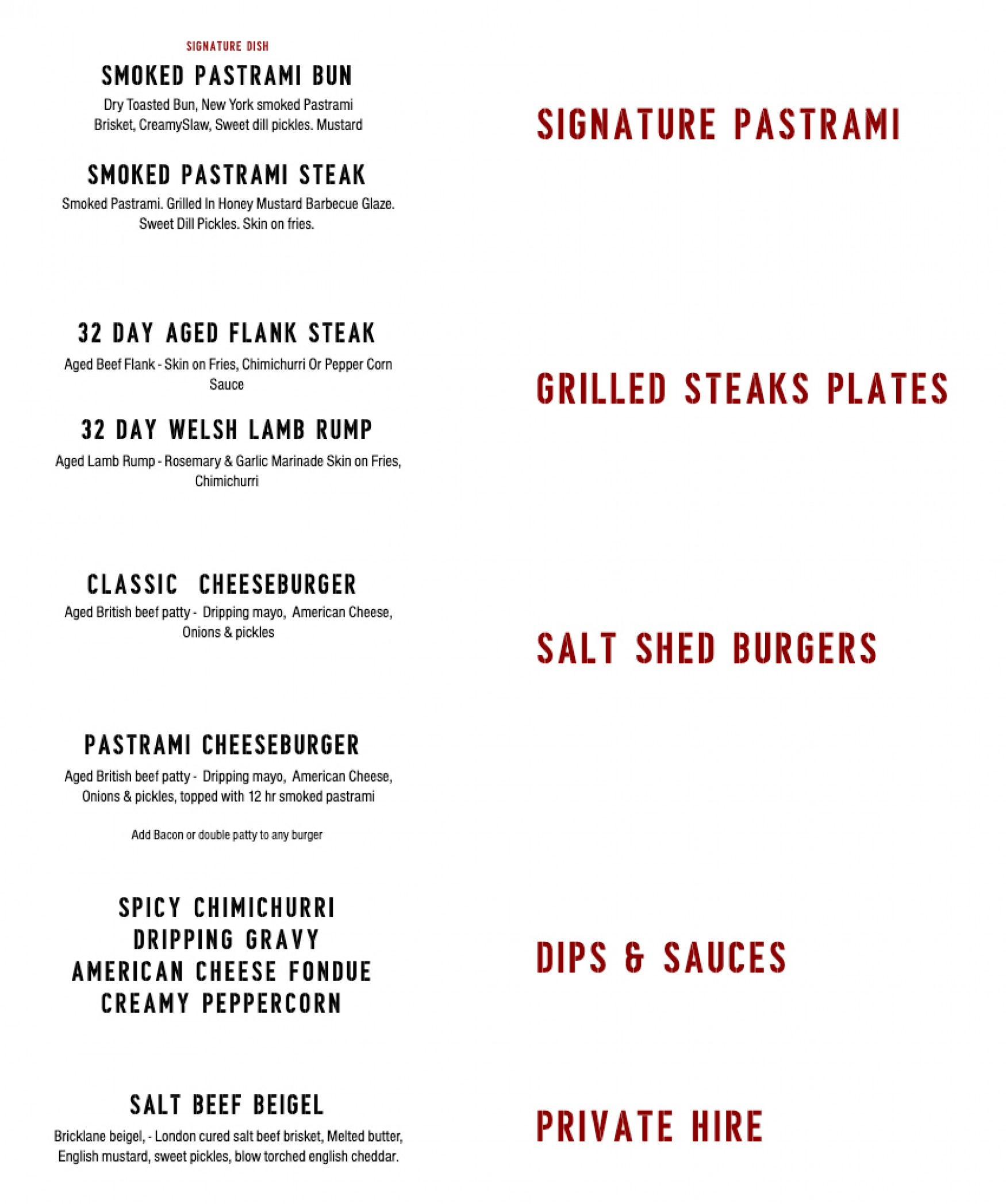