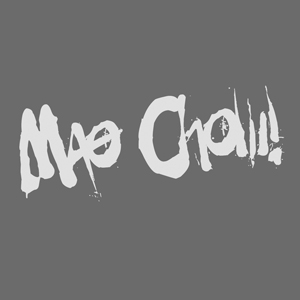 After getting hooked on Chinese flavours during his time working with Jonathan Wu on the Lower East Side, Californian-born chef Julian Denis has been popping up around East London since 2017 with his plant-based, self-defined “inauthentic Chinese food” (Behind This Wall, Pamela). In 2019 he went brick-and-mortar in the tiniest spot behind London Fields, on Mare Street. Mao Chow became an instant classic with Hackney locals for late night noodles and shots of baijiu. Expect spicy Dan Dan Noodles, Dumplings in Chilli Oil and spicy + tingly Chongqing Cauliflower.