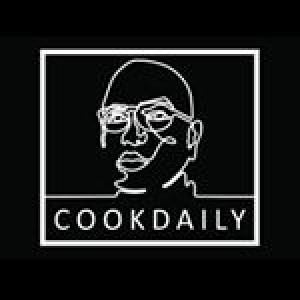 London’s legendary vegan restaurant, Cookdaily, launched at BOXPARK Shoreditch in 2015, offering a combination of South East Asian street food with worldly flavours and memories from Laotian chef-owner, King Cook. King has been feeding people his whole life; from growing up cooking Thai food with his parents at pubs across London to working in some of the capital’s best-known restaurants.

Bringing a refreshing and unique twist on vegan food, Cookdaily became a trailblazer in the vegan food community, on a mission to prove vegan food doesn’t have to be boring. King strongly believes in the natural goodness of a vegan diet and has influenced a new generation of eaters through his ‘no blood, no bones’ culinary philosophy. 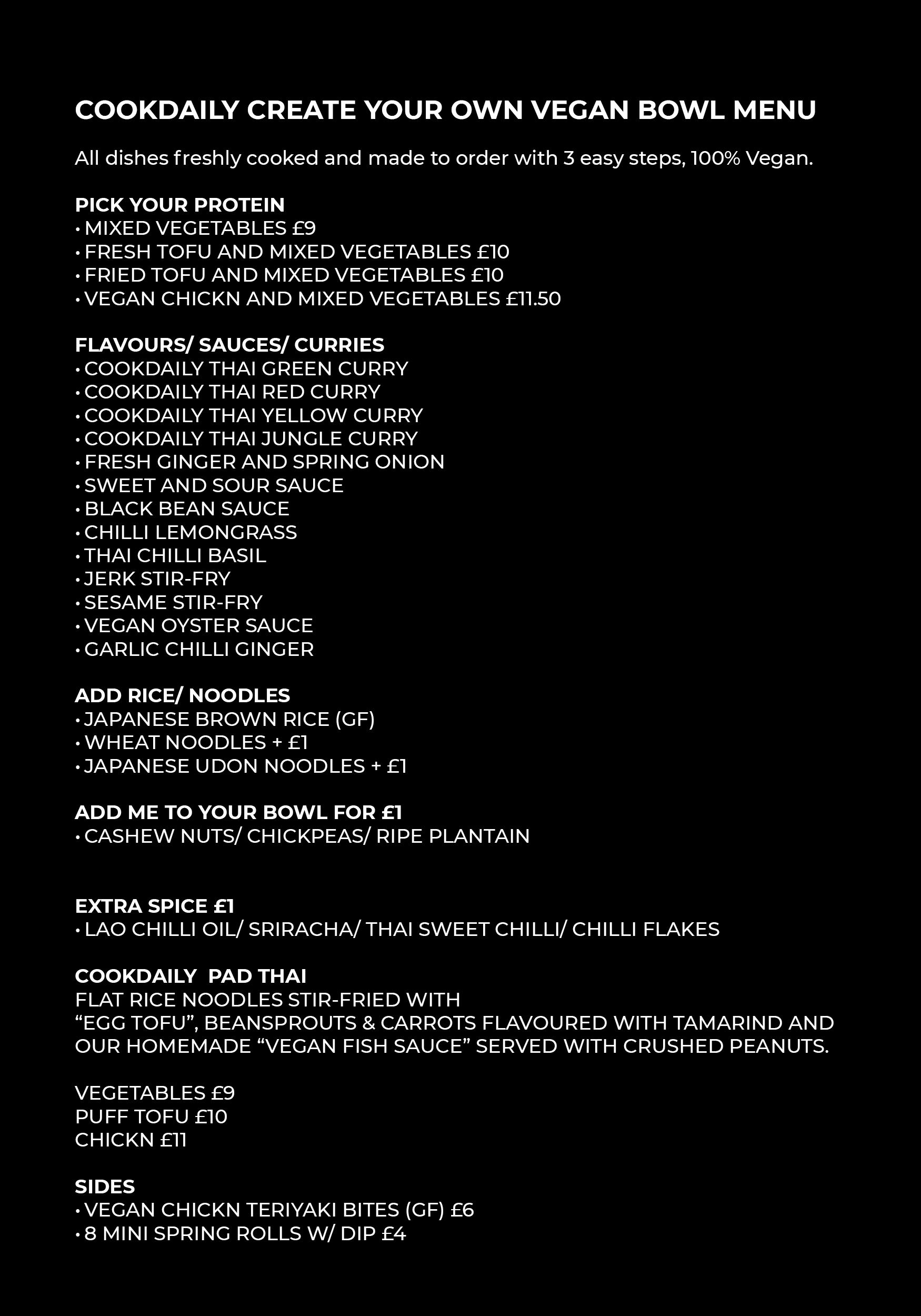