We opened extra early for the 2019 Rugby World Cup final between England and South Africa on Saturday 2 November. Whilst it didn't go the way that the home fans wanted, it was an epic morning and a sell-out crowd was there to enjoy it.

The doors opened at 8am with eager rugby fanatics rising early to be a part of a barmy atmosphere at BOXPARK Croydon. With kick-off at 9am, the atmosphere builded quickly with choruses of 'Swing Low' being belted out as the ITV cameras arrived to capture the reactions of fans. Former England back Ugo Monye was in attendance to chat with fans on behalf of the TV channel and its live pre-match coverage of the biggest game of the decade for England rugby union.

The national anthems preluded the big kick-off and you got a sense that despite the time of day, we could be about to witness scenes similar to last year's jubilant celebrations during football World Cup at BOXPARK, however it was up to England to perform to the levels that saw them defeat the reigning champions New Zealand the week before.

It was a tense start to the game as you would expect from a game with such high stakes. The first half was finely poised with only kicks from the boots of Owen Farrell and Kieron Pollard contributing to the scoreboard, but there was a sustained period of attacking pressure from England, which left most of the crowd in agony as the Springboks bravely resisted to prevent the try. That would prove to be England's best spell of the game.

In the second half, South Africa extended their narrow advantage by scoring a couple of tries in the last 15 minutes to leave the majority of the venue in despair. There was a pocket of South African fans that celebrated this epic occasion but ultimately it was more heartbreak for English sports fans, despite an incredibly encouraging display in Japan.

We look forward to the Six Nations in 2020. See you here! 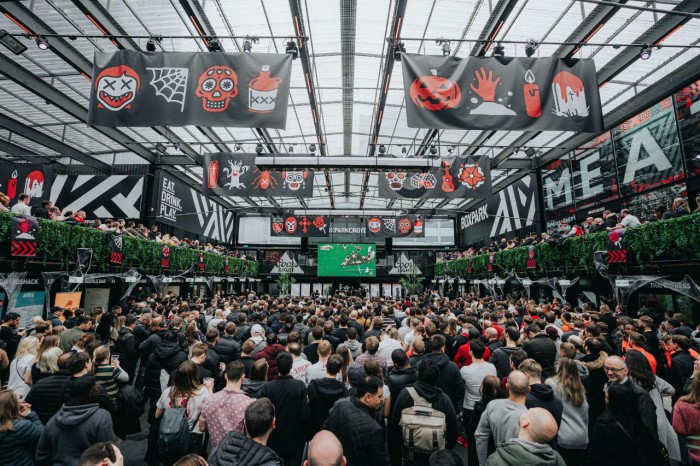 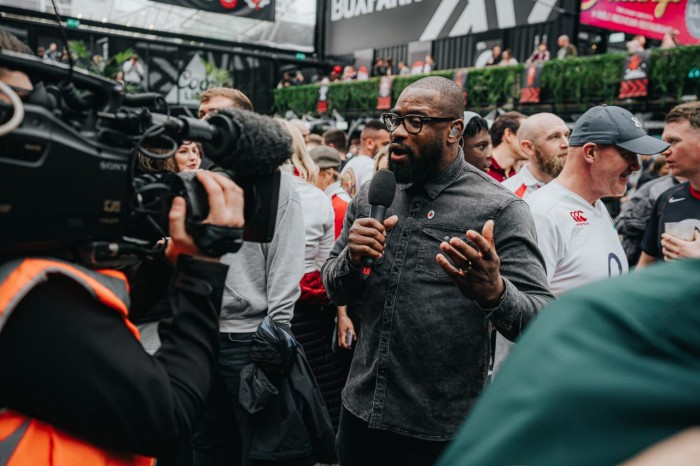 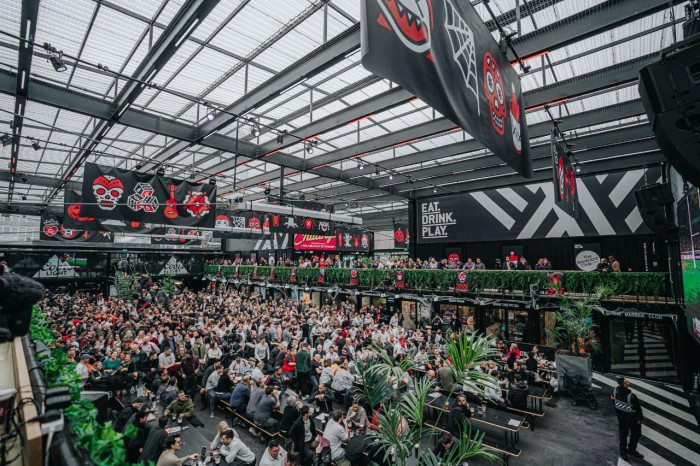 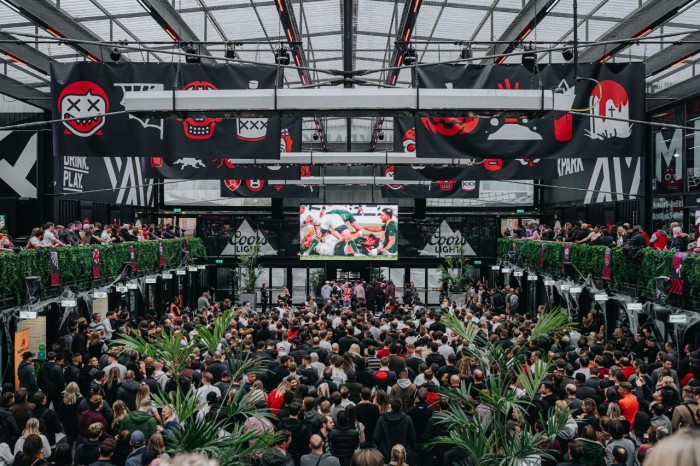 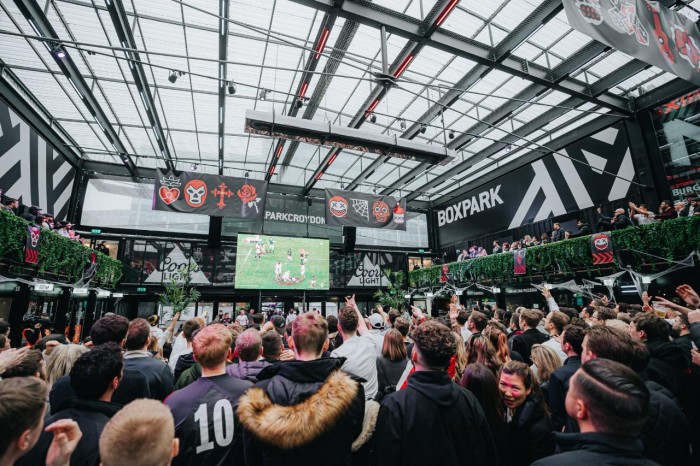 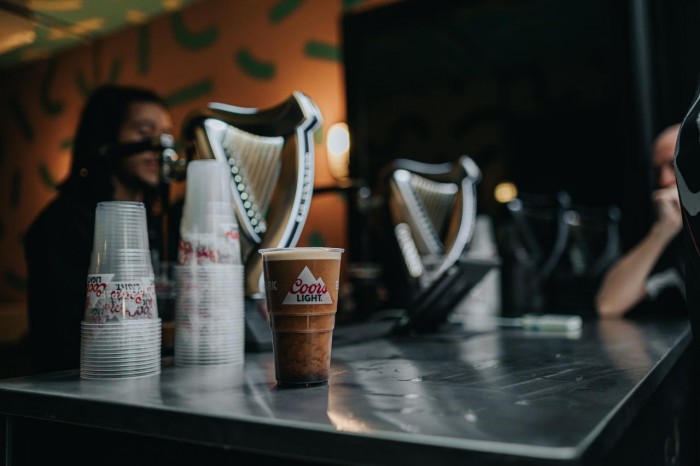 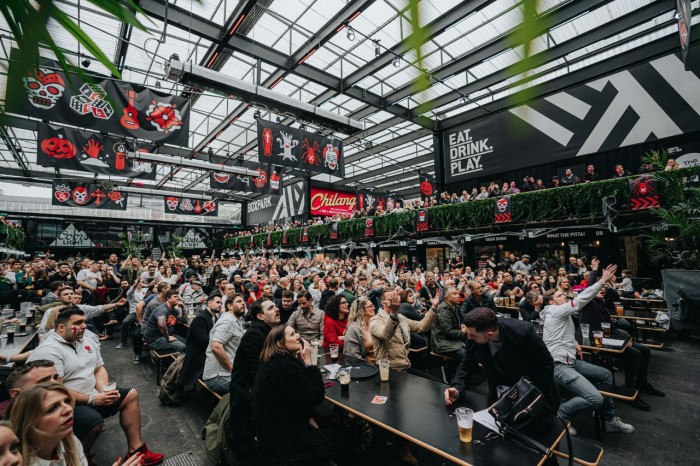 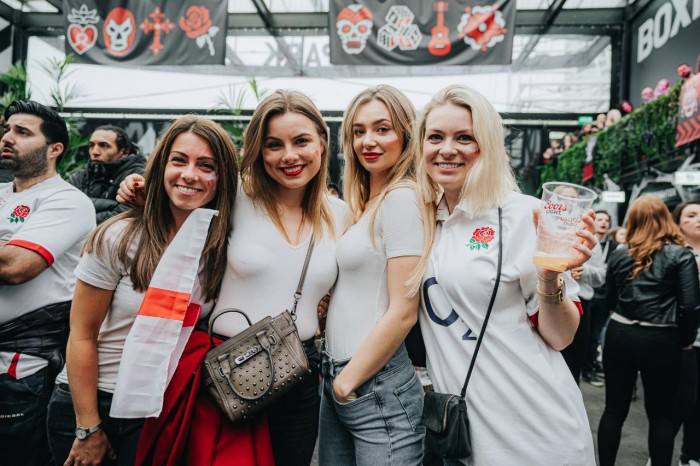 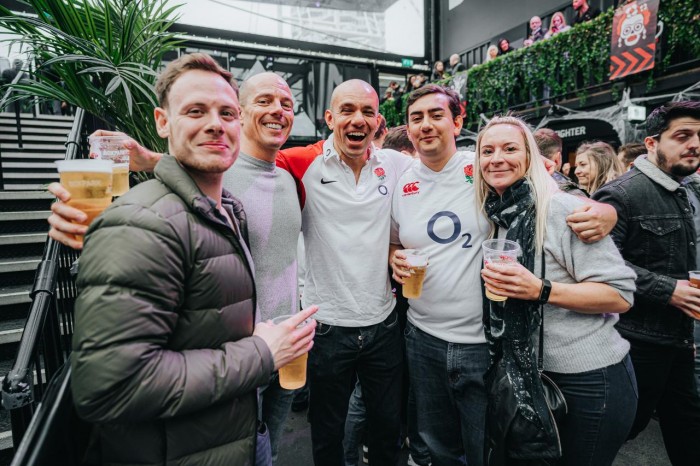 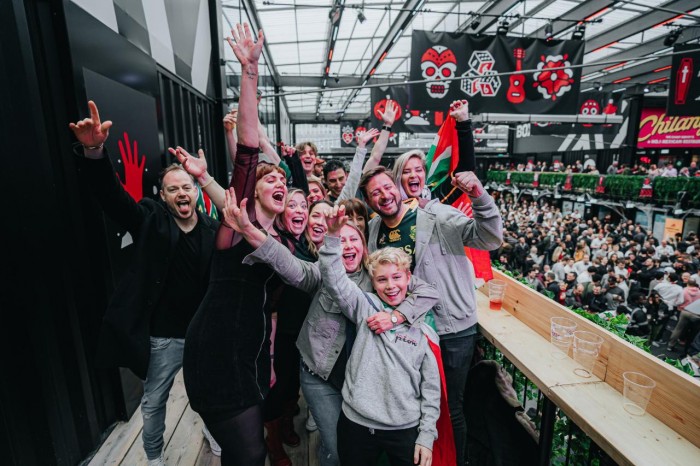