The locals were out in force for to embrace the beginning of the festive season at BOXPARK Croydon.

As we closed in on the countdown to the light switch-on, the crowd were treated to live performance from Croydon rapper Jords and a live band. Croydon's first ever Miss GB of colour made a special appearance and marked the occasion by switching on the lights with Jords, sending Croydon into a Crimbo spectacular. 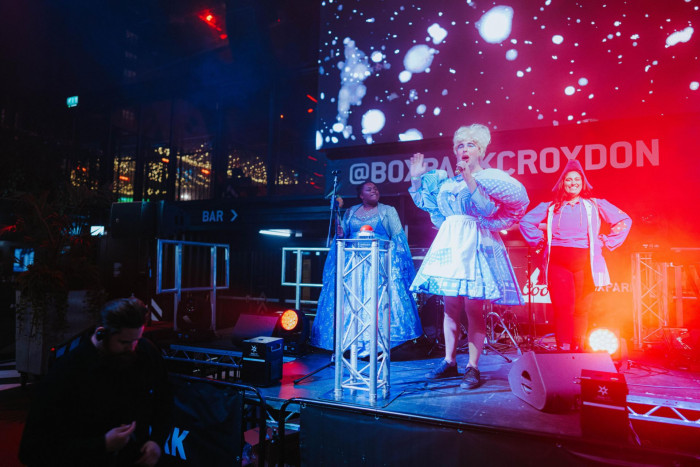 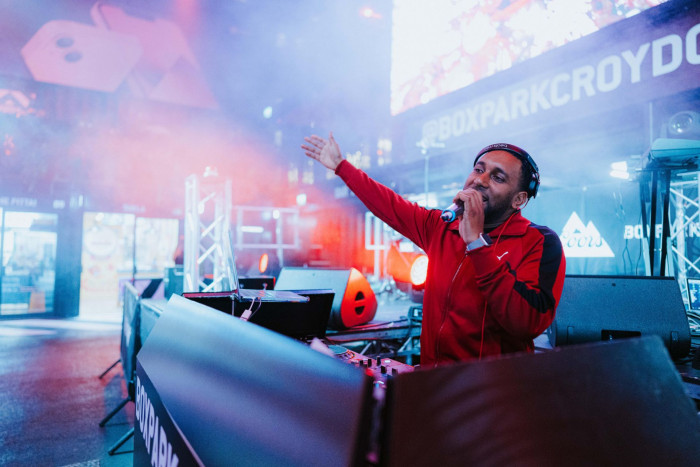 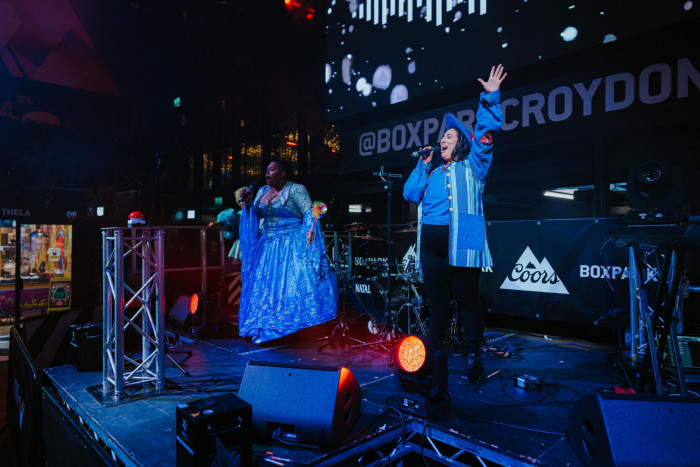 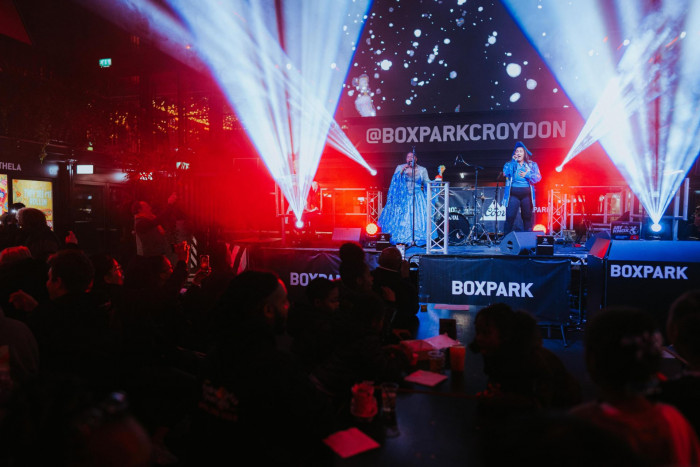 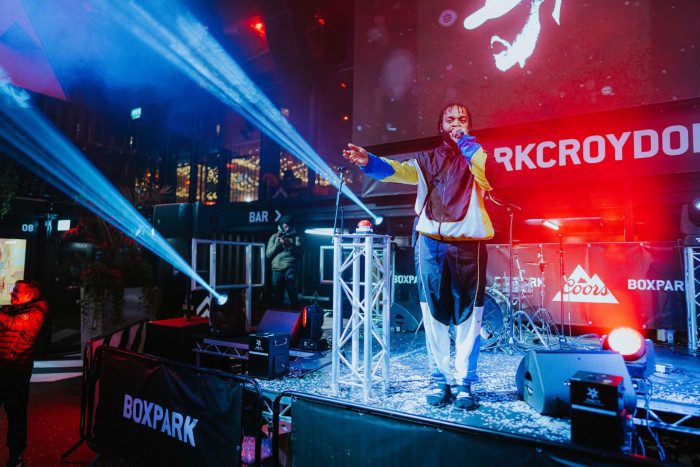 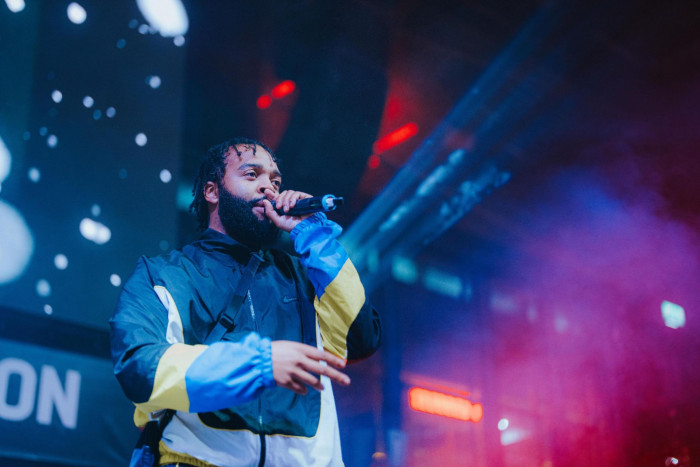 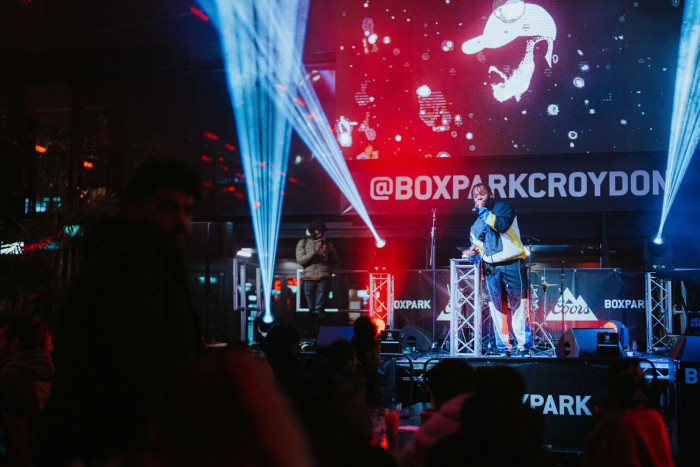 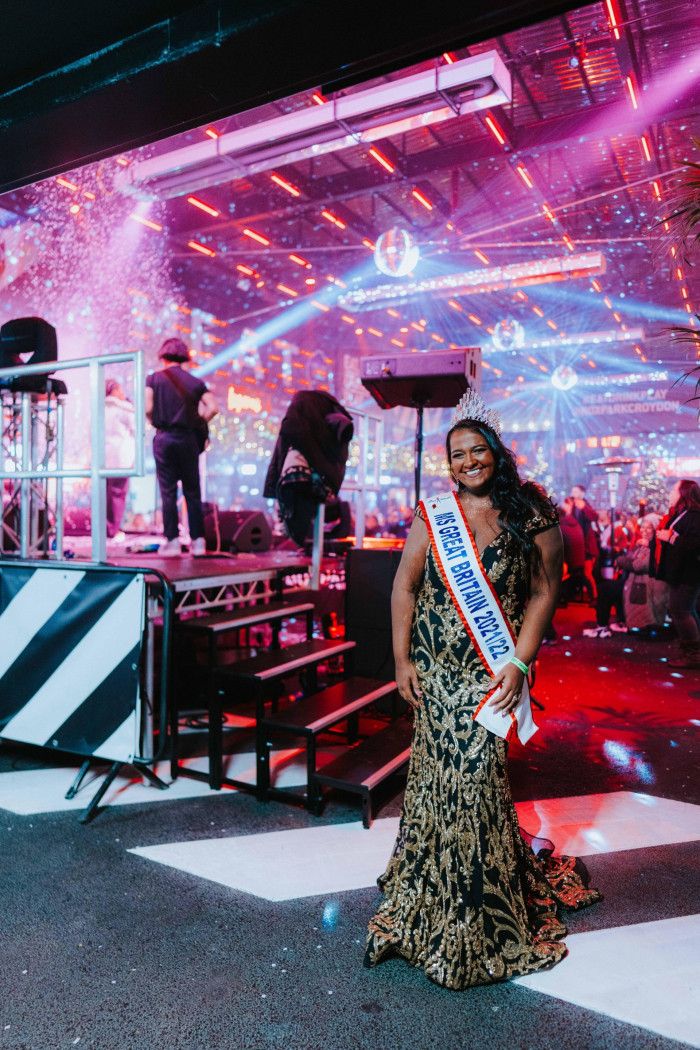 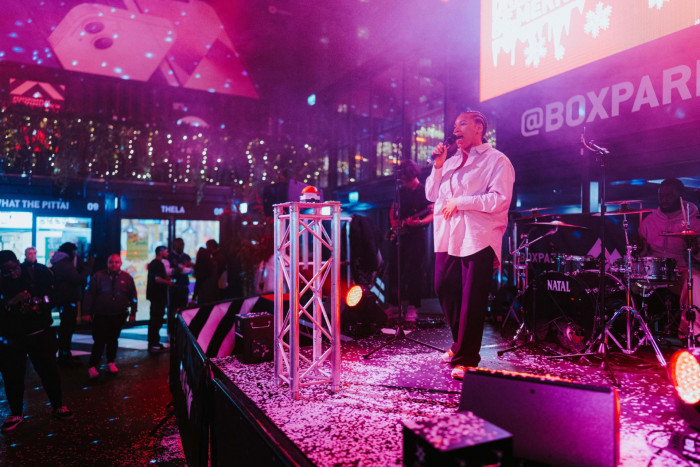 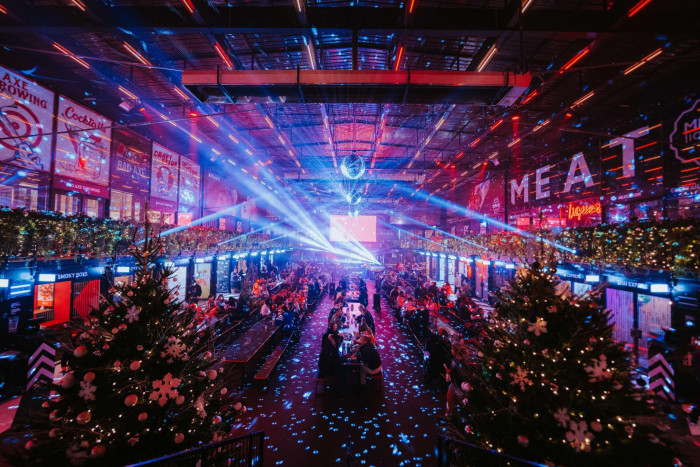