With not a single goal conceded and finishing top of Group A, The Lionesses could not be in a stronger position going into the next stage. Leading the scoring of the tournament, Beth Mead increased her total to five goals. Alessia Russo was substituted on to score two goals in only five minutes. Northern Ireland, struggled in their first women's major tournament, without a win and finishing bottom of the group.

Next for England lies a quarter-final against Spain on Wednesday, with their emphatic victories in recent games they will be a team few would want to face on the way to the final.

The atmosphere at BOXPARK was incredible, check out the Video and Photos below.

Tickets are now on sale for Wednesday’s Quarter-Final! 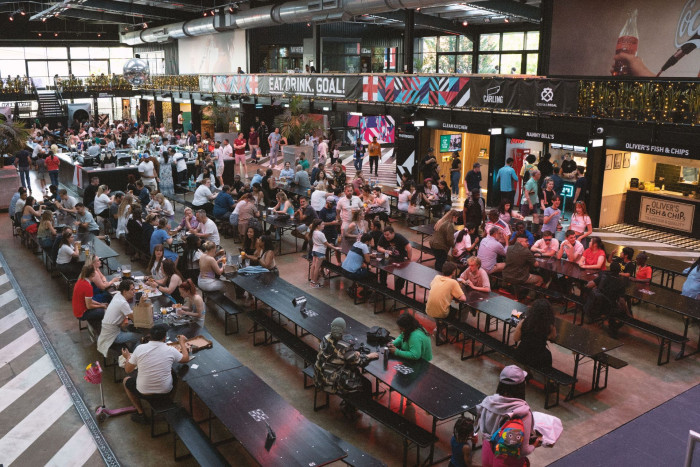 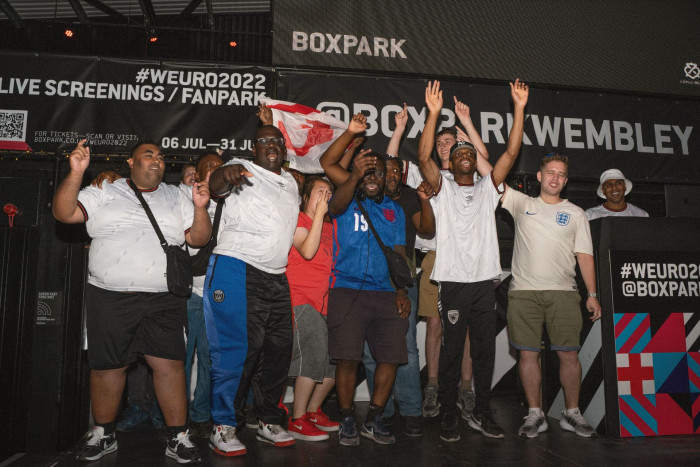 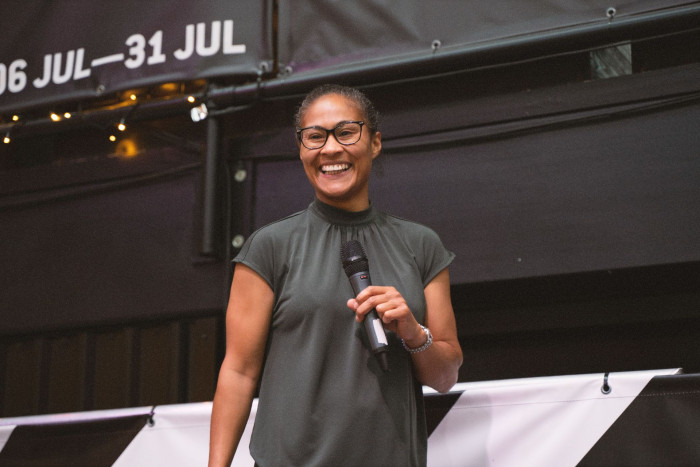 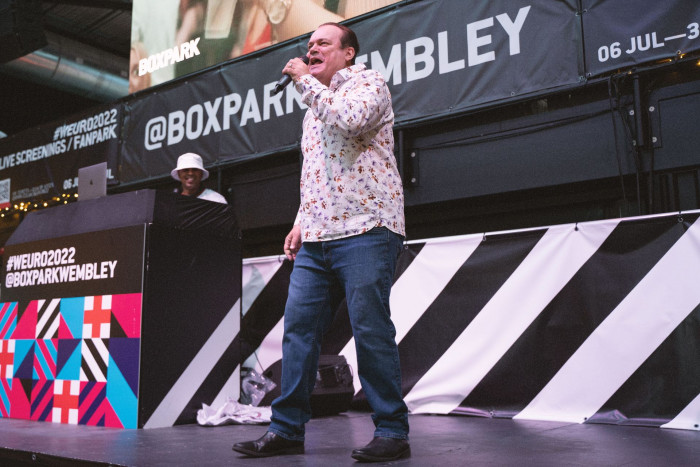 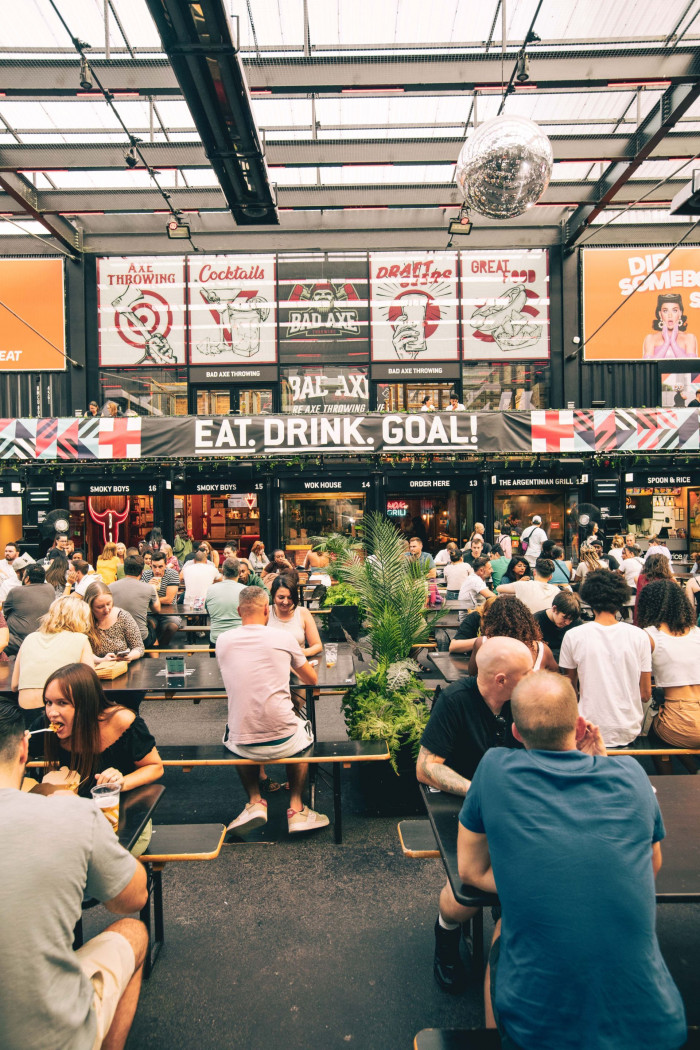 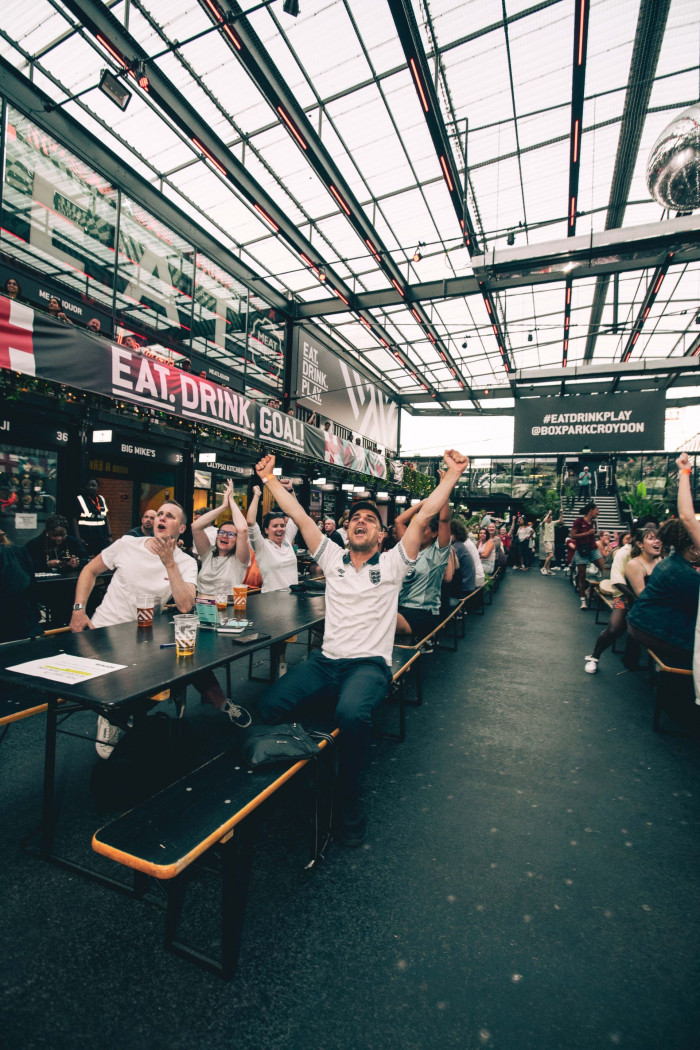 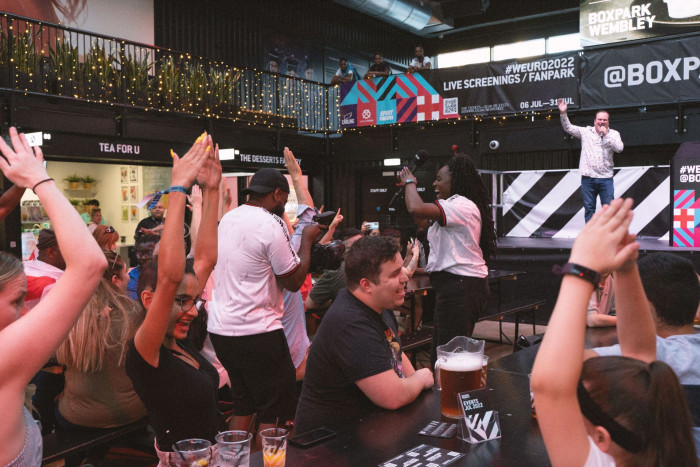 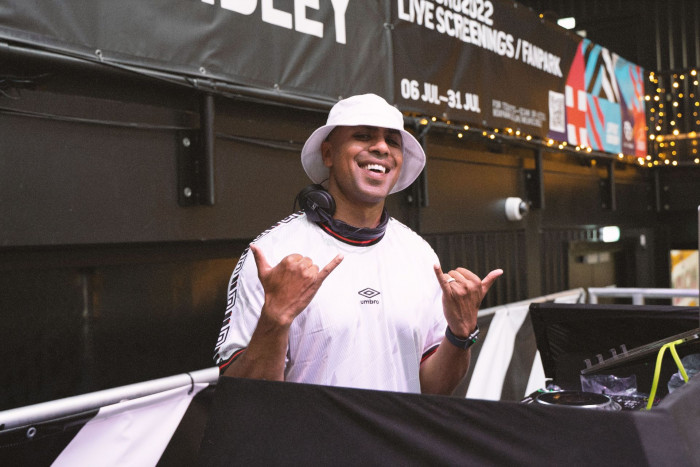 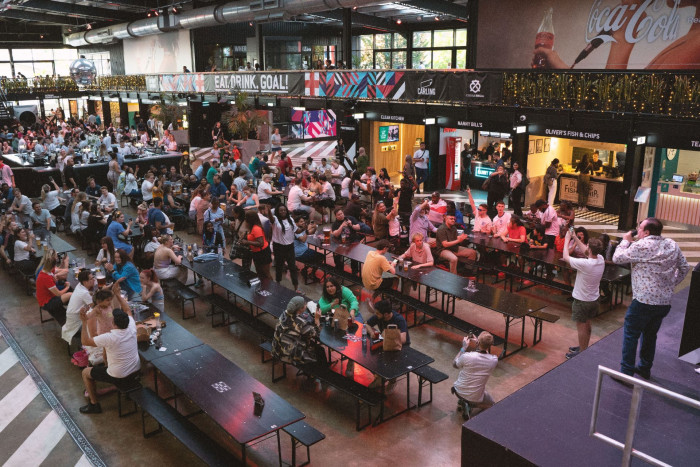 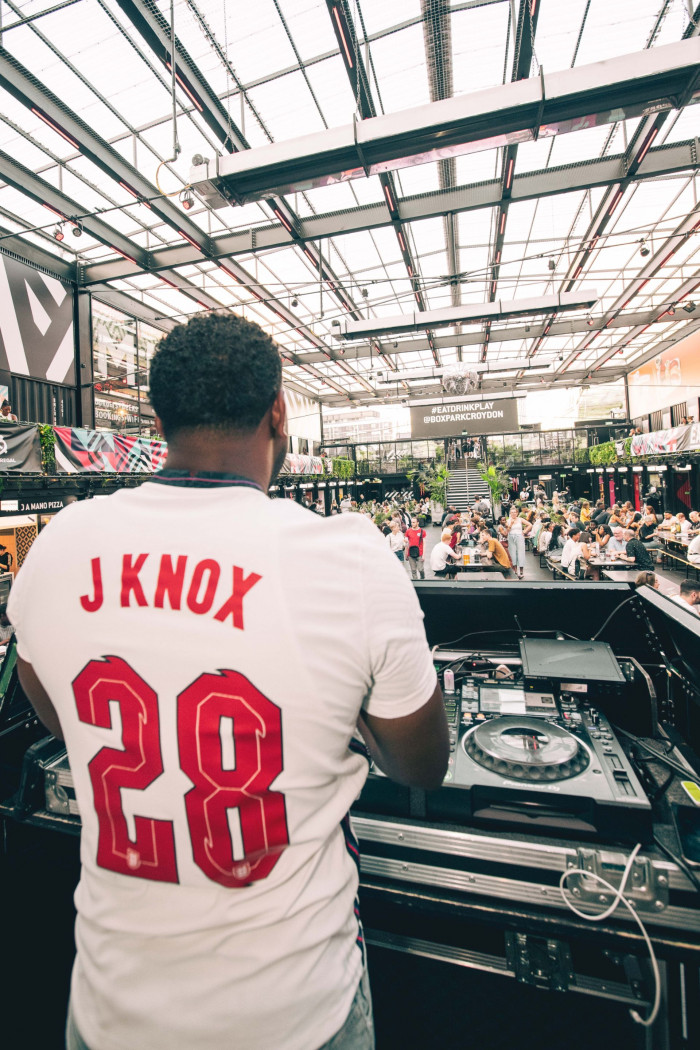 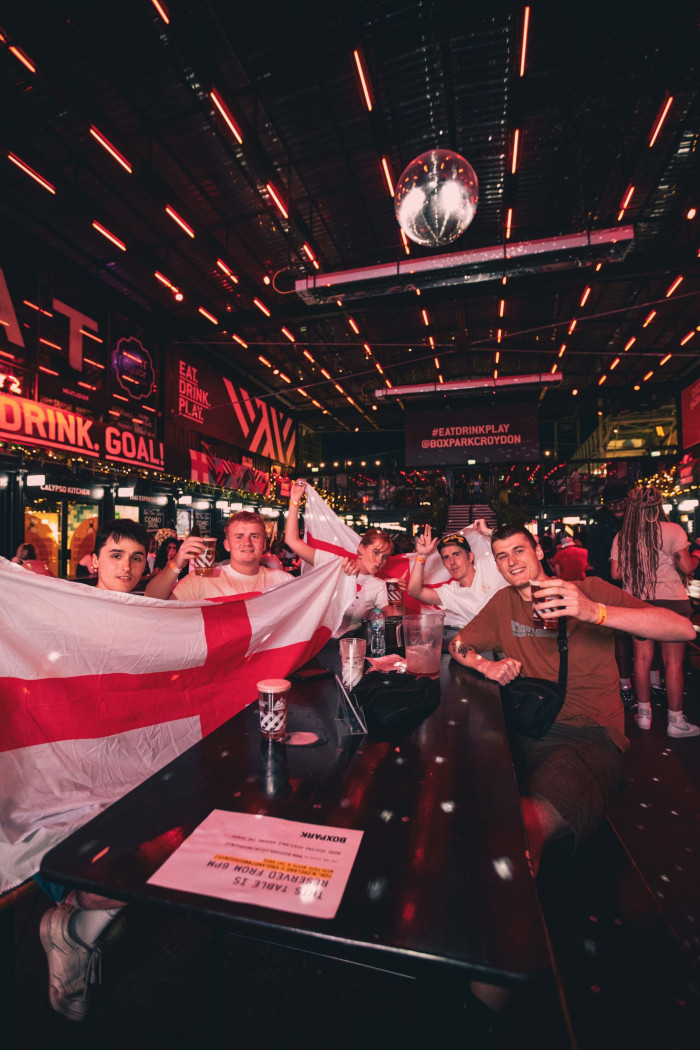 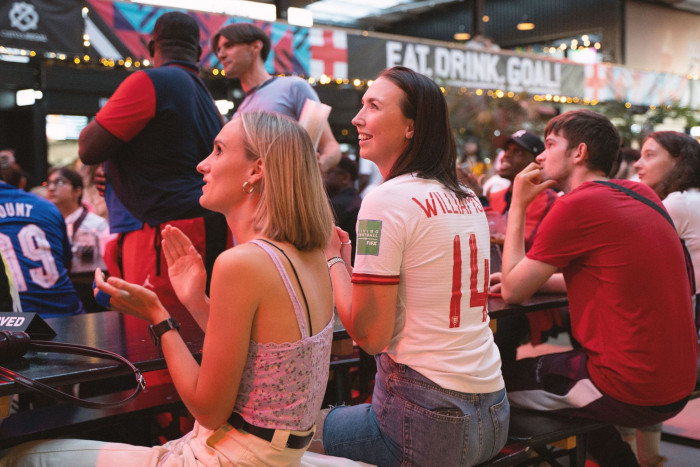 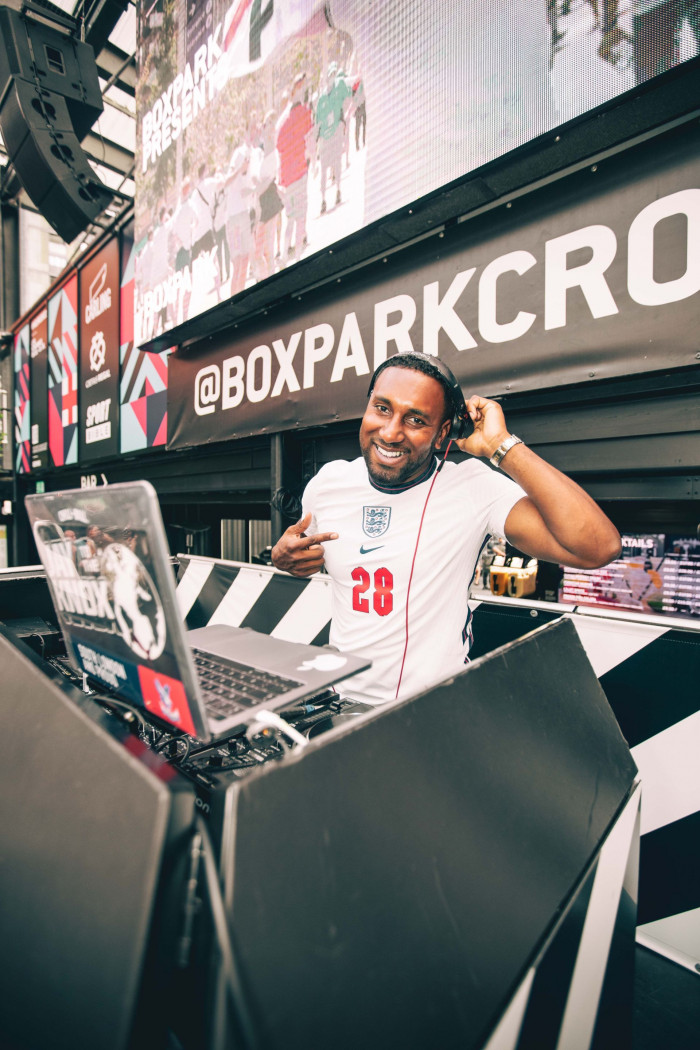 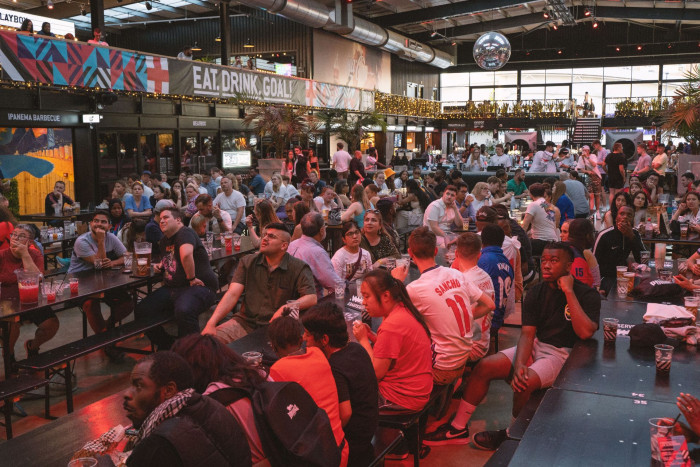 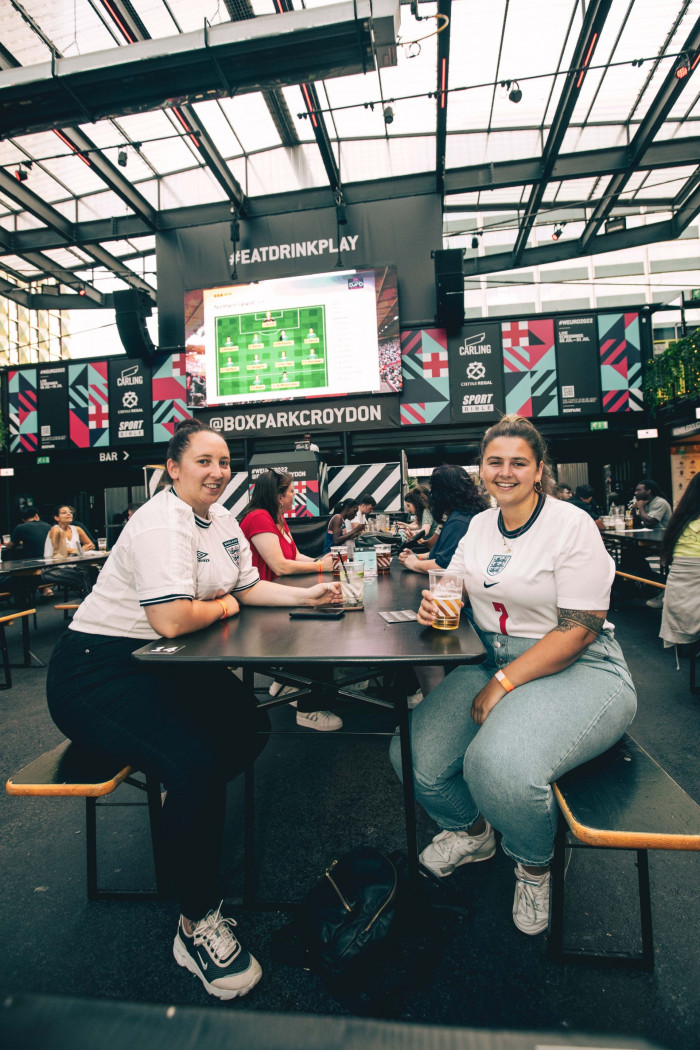 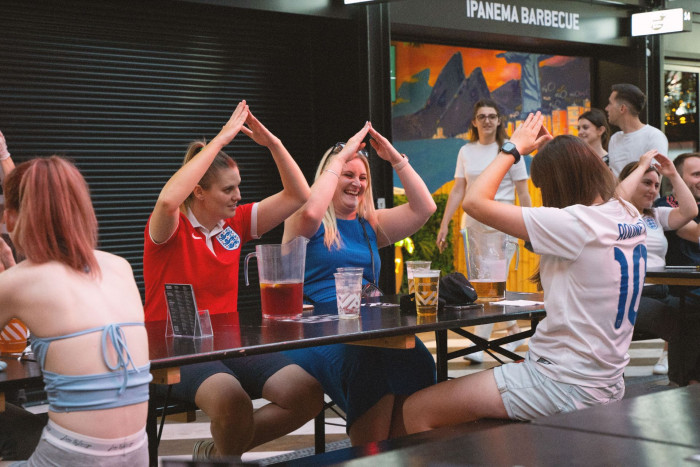