England swept away Ireland on the third weekend of the Six Nations championship, bringing Eddie Jone's side into contention for the title next month.

Fans at BOXPARK Croydon were treated to a vintage England display as they ran in two tries in the first half, followed by a third in the second-half to complete a comfortable home victory.

In addition, those present were also kept entertained by the enigmatic Freddie Tuilagi; former player and brother of England star Manu. After making a dramatic entrance, the former Samoan pro got the fans on their feet to create a party atmosphere. 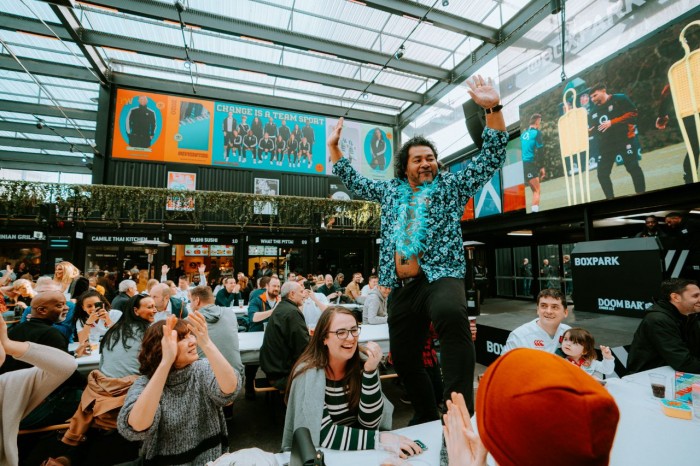 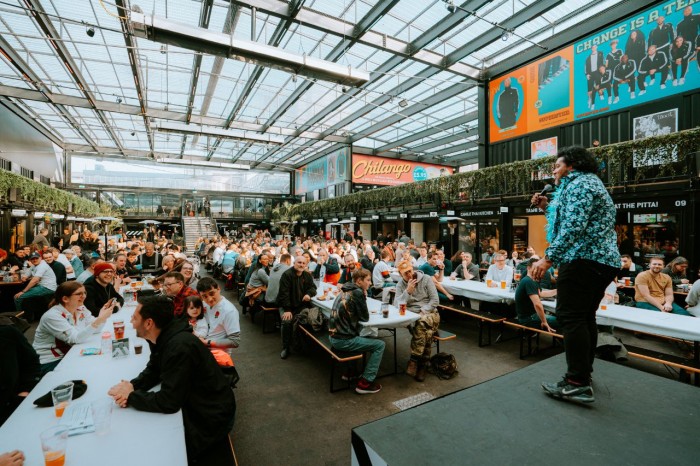 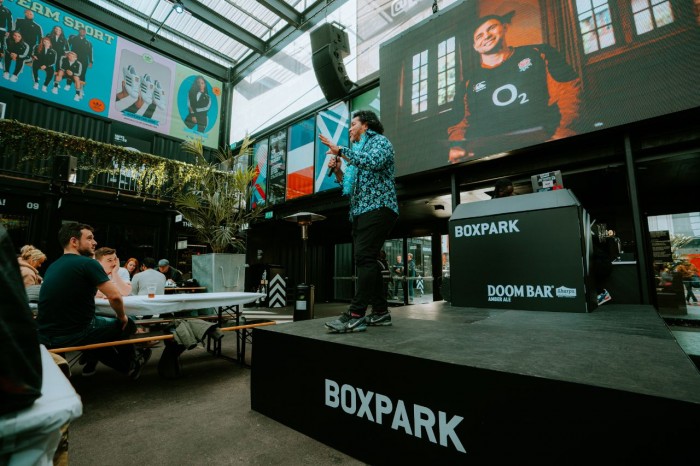 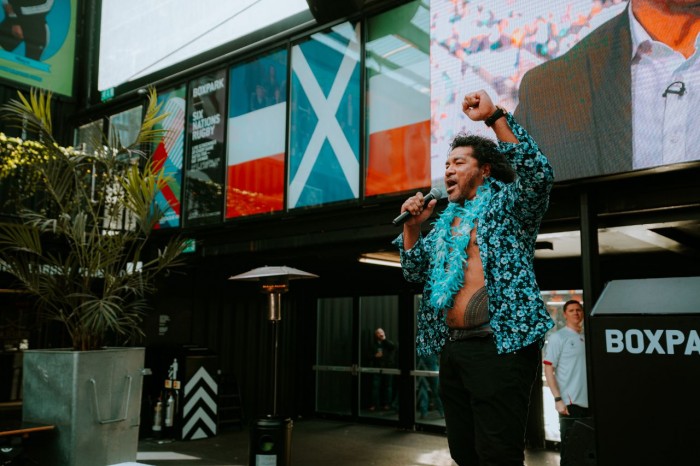 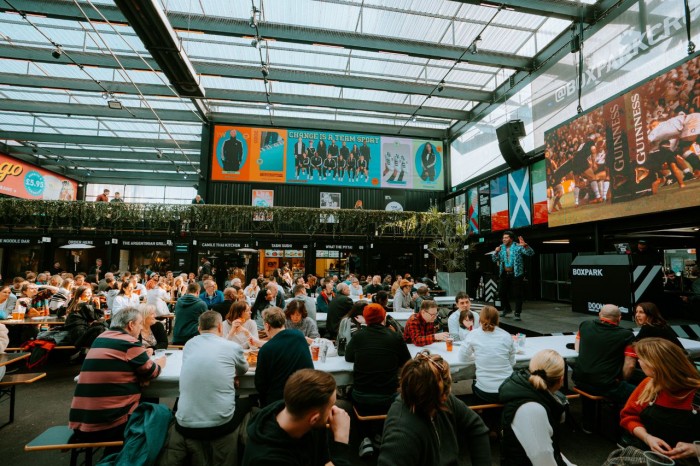 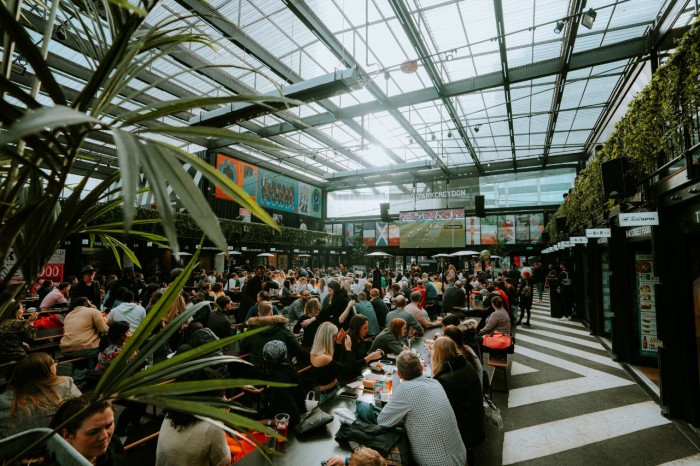 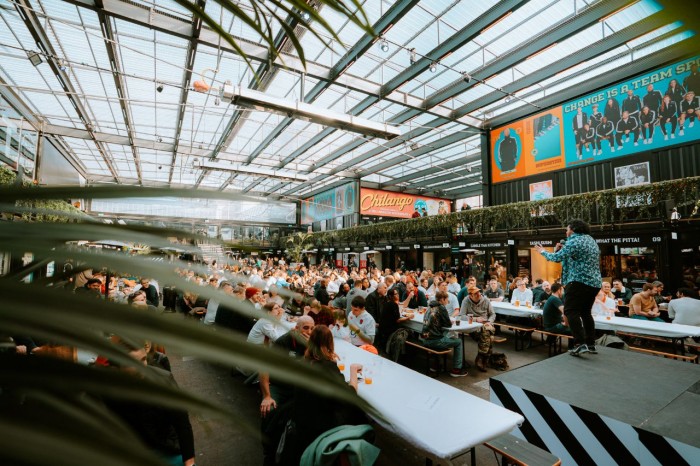 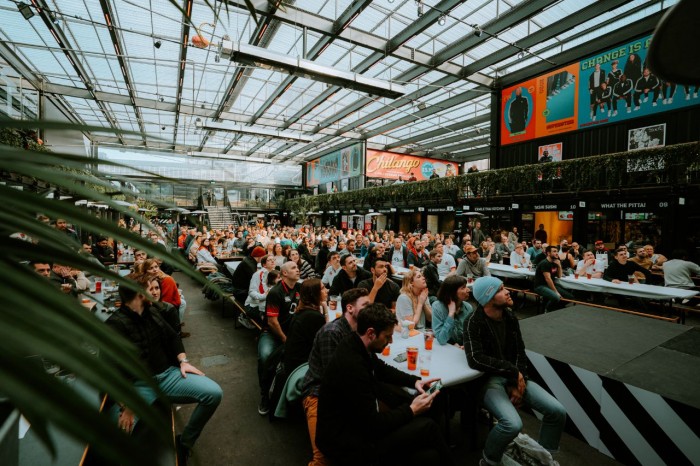 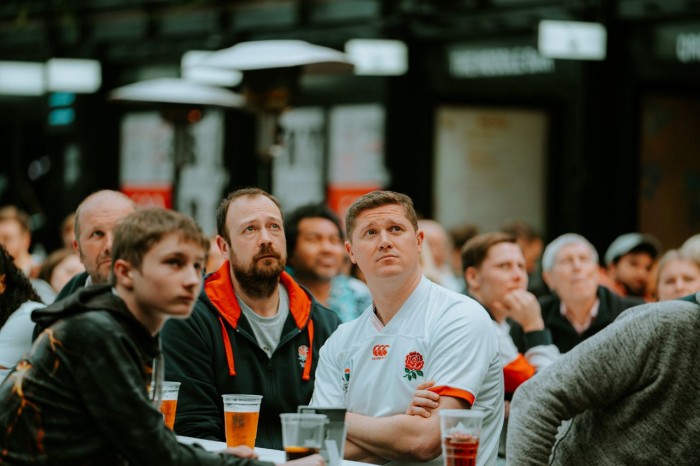 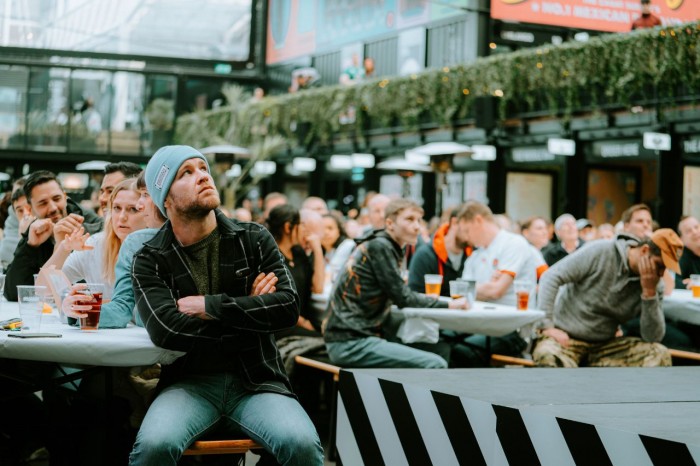 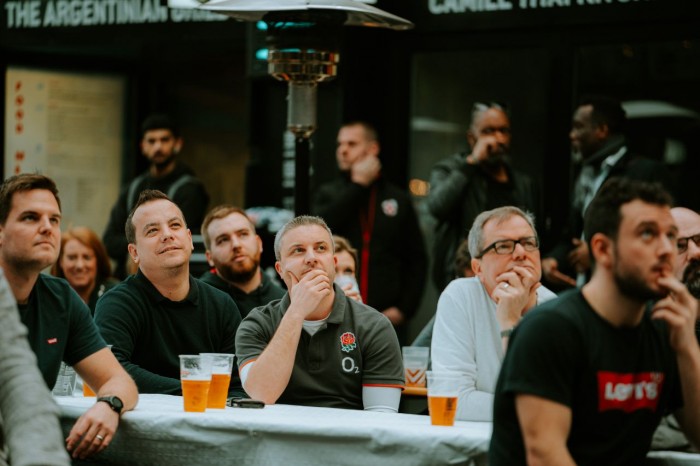 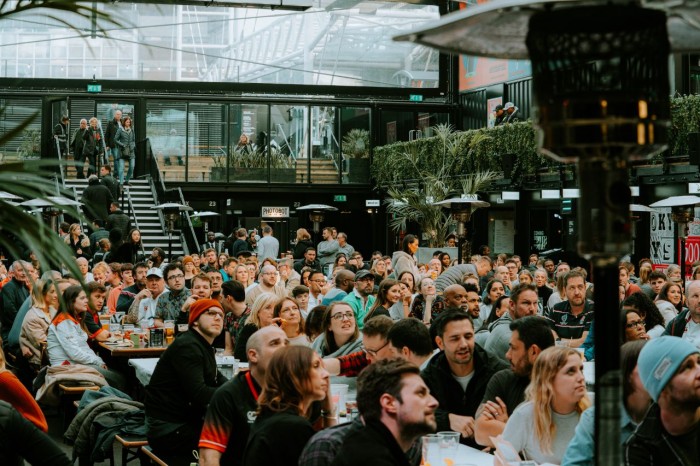 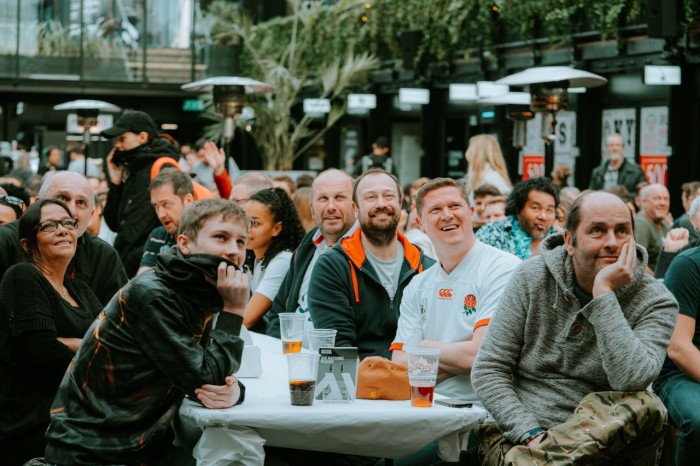 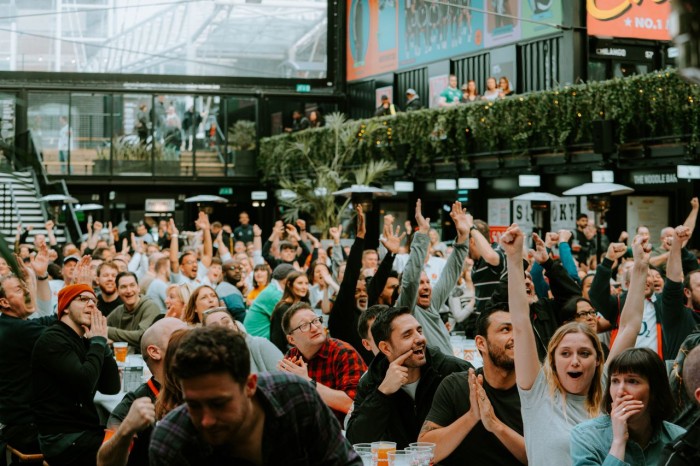 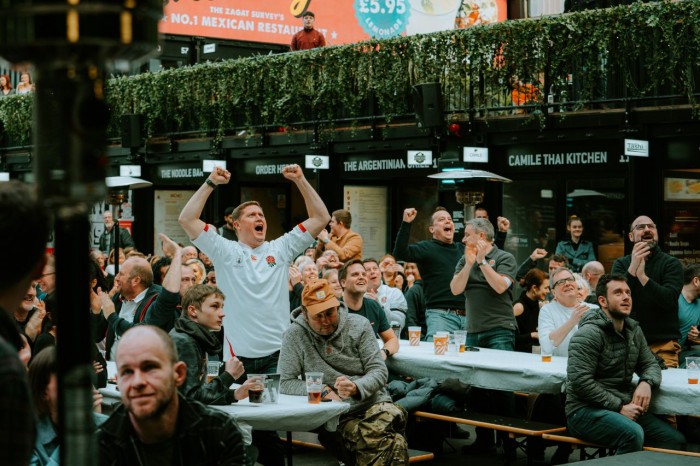 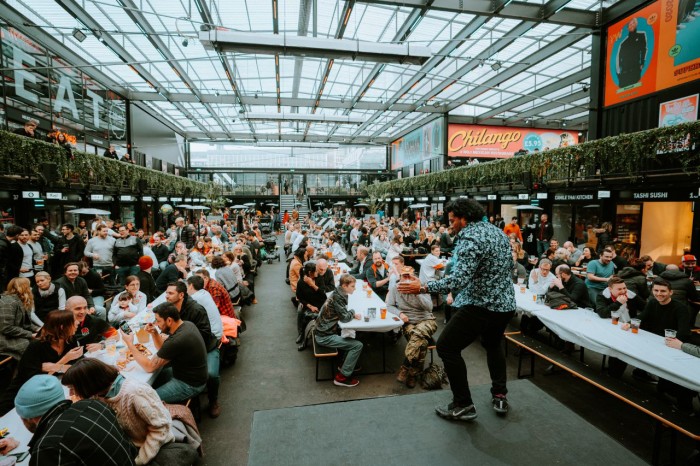 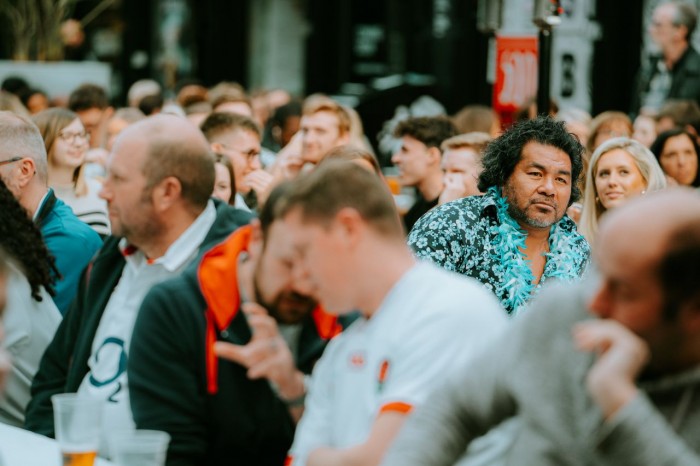 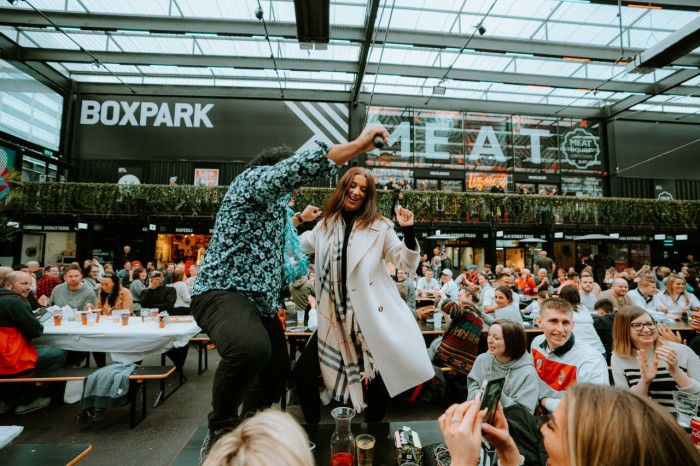 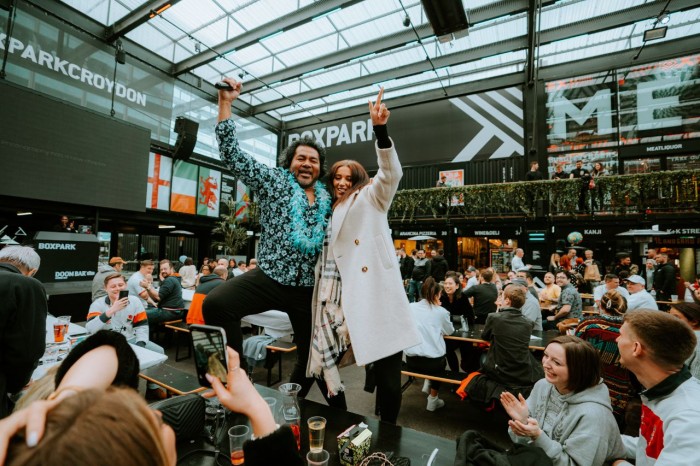 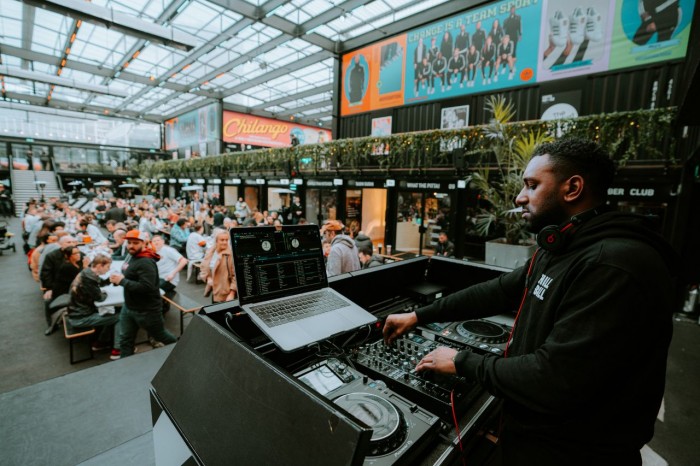 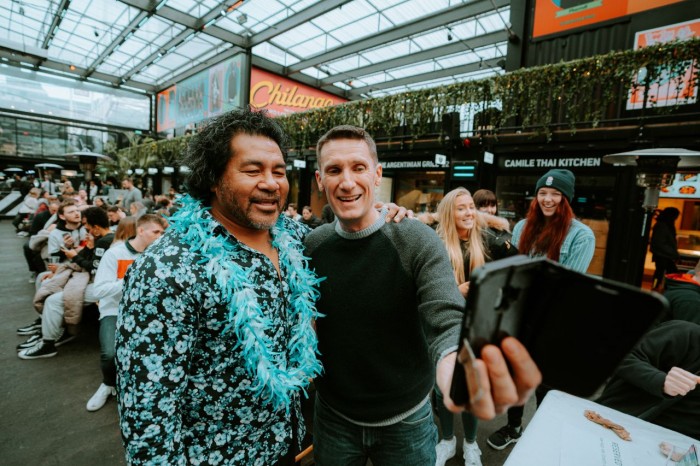 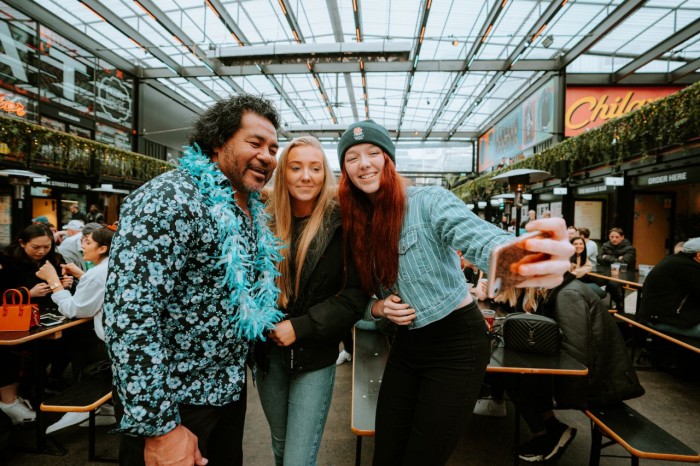 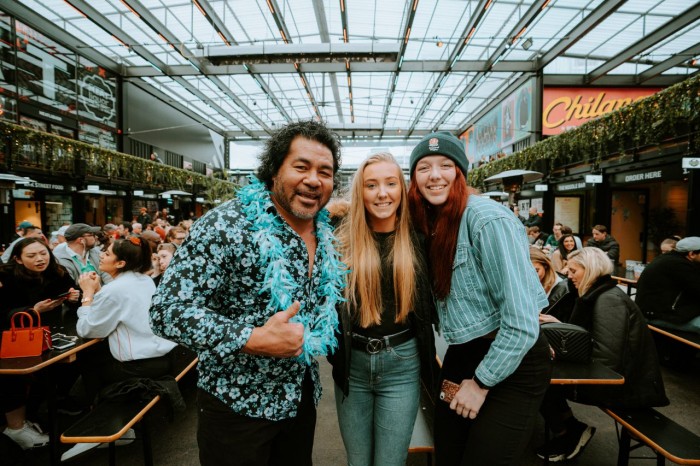 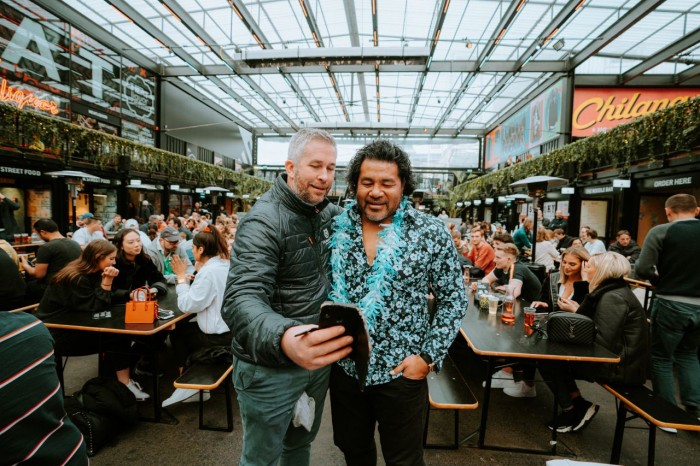 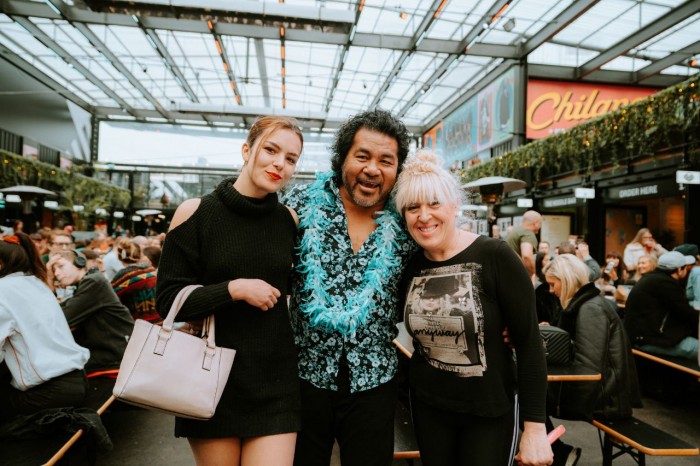 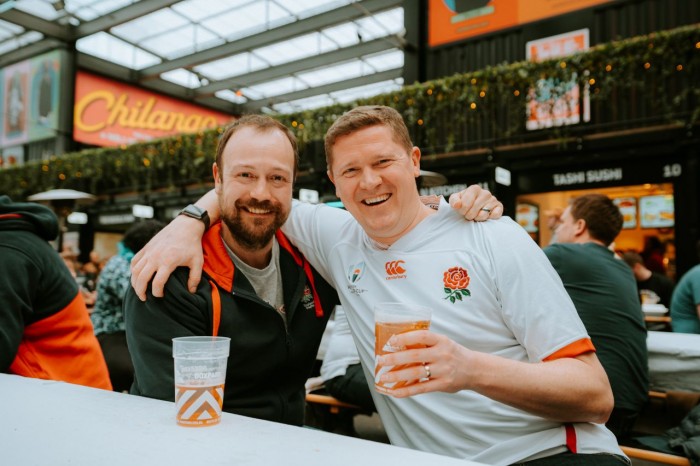 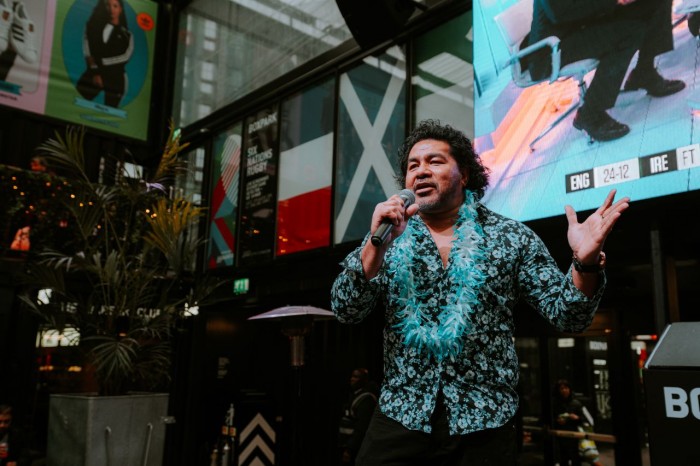 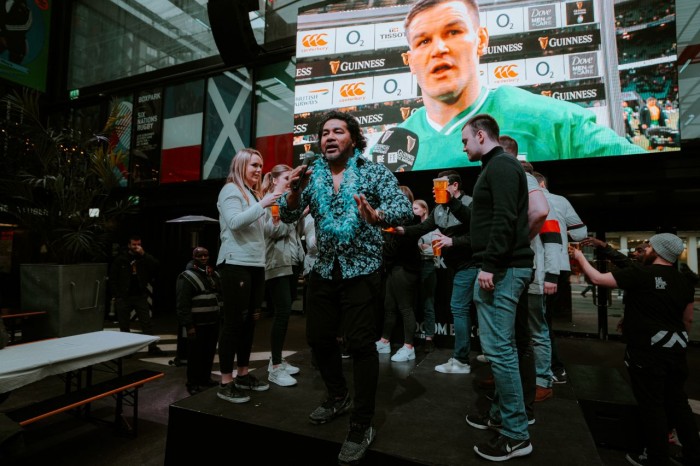 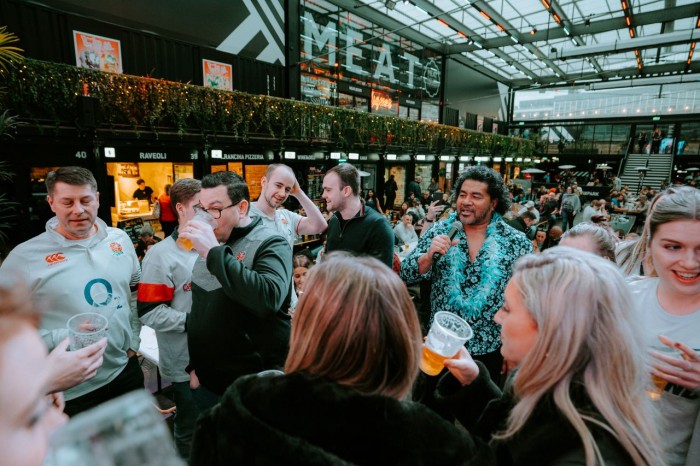