Whilst the England rugby union team bravely fought through the treacherous conditions in Edinburgh to claim their first Six Nations victory in 2020, they were being cheered on every step of the way back home, particularly at BOXPARK Croydon where crowds had gathered to roar them on as Ellis Genge went over late on for the winning try in a tight match with Scotland.

Fans were also treated to an appearance by former England player and 2003 World Cup winner Kyran Bracken MBE, who was keen to get involved with everyone in the crowd, even leading the choruses of 'Swing Low' as England neared their big win.

This was Bracken's second appearance in Croydon after being there for England's first match with France. He'll also be there for the final match of the competition v Italy, whilst the special guest for England's next game v Ireland will be Freddie Tuilagi, who was recently at Boxpark Wembley.

If you want to be here for those games, book your spot now and for an even better experience, make sure you claim one of those £10 tickets that gets you two pints of Coors Light or Doom Bar along with a guaranteed seat in front of the big screen. 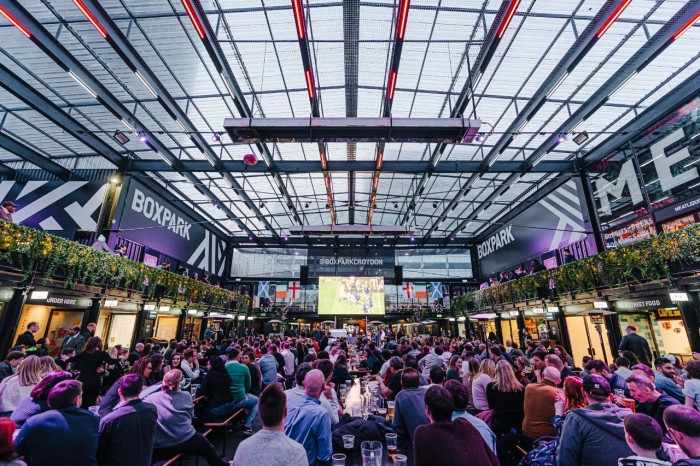 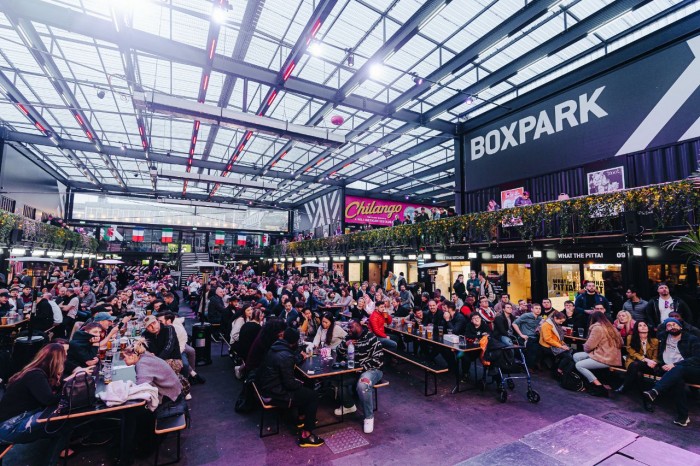 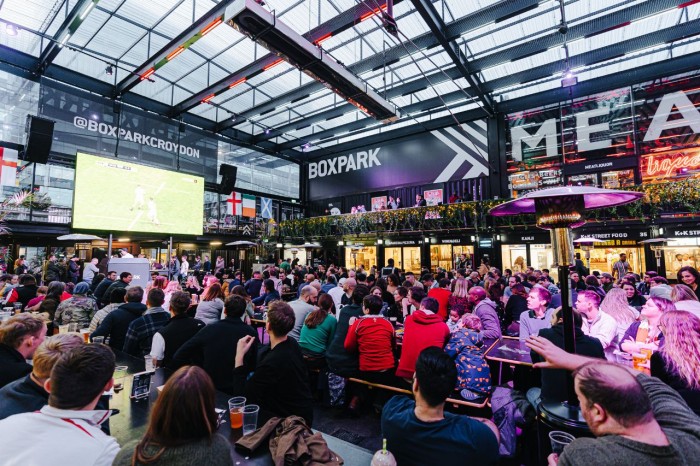 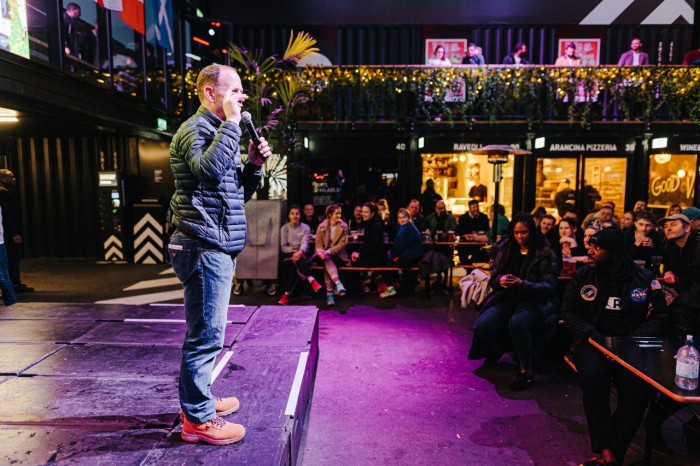 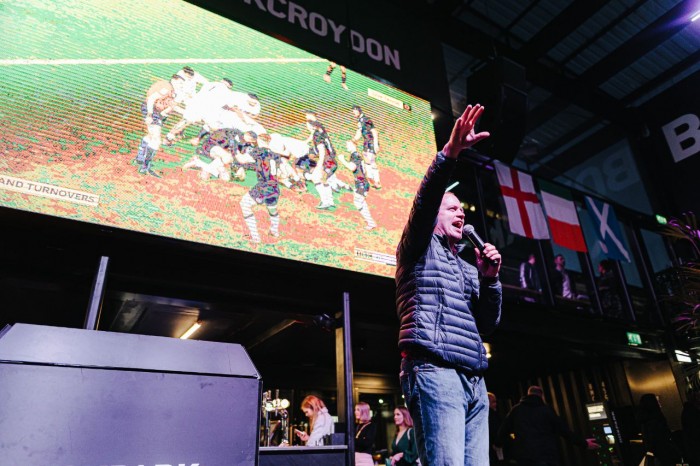 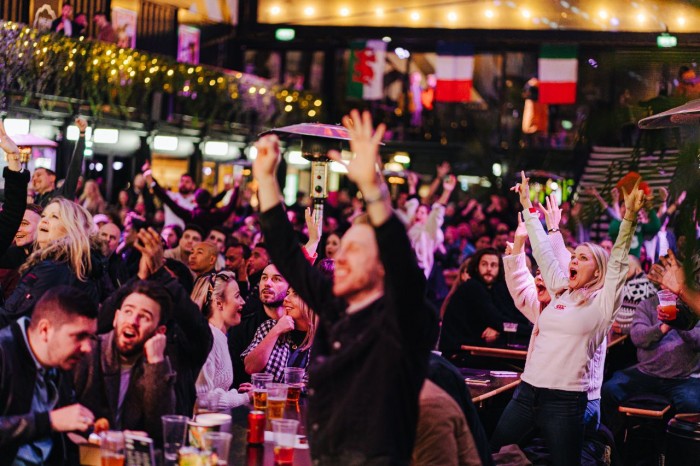 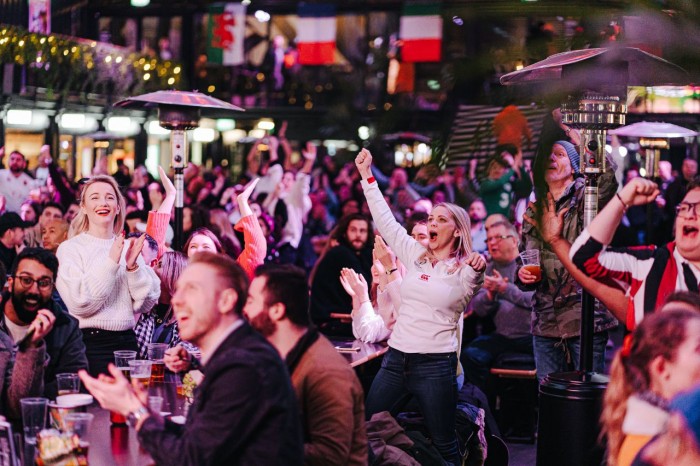