Beth Mead was the scorer of England’s first goal at the Euro’s after just 16 minutes.

With 68,871 in attendance, Mead celebrated with the record crowd for a Women’s Championship game. The early goal settled England and they felt comfortable in the opening game.

Manchester United goalkeeper Mary Earps denied Barbara Dunst in the second half, which reduced Austria to few chances on goal.

The Lionesses, have started in the best way with a win extending their unbeaten run to 15 matches. They are aiming to win their first major tournament.

Next comes Norway on Monday which are ranked 11th in the world. BOXPARK is the place to be to cheer them on with special guests and a great atmosphere book your tickets to be part of it.

Check out the photos below of the game at BOXPARK. 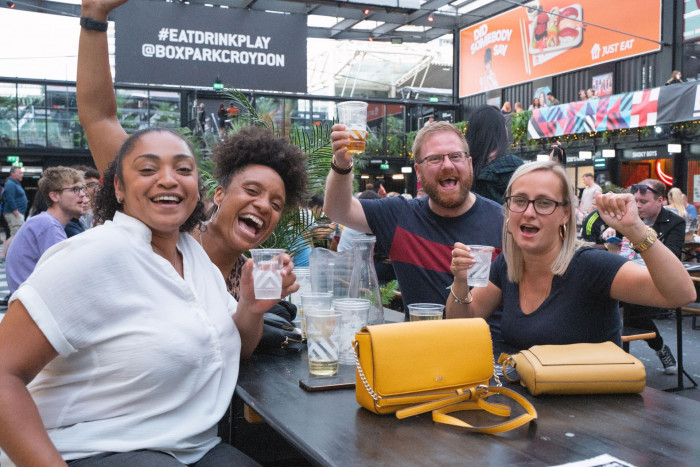 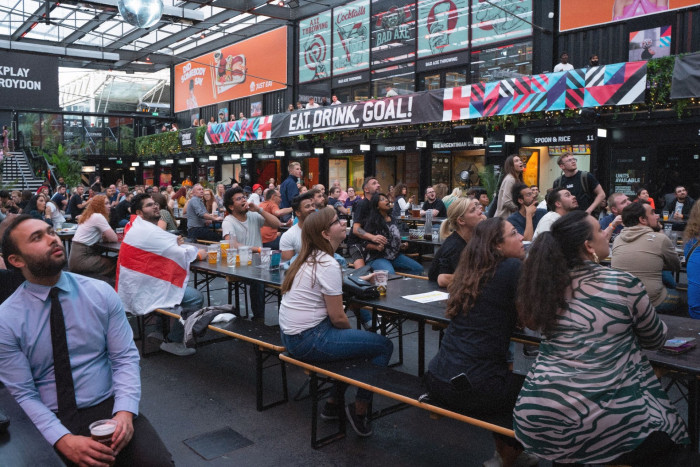 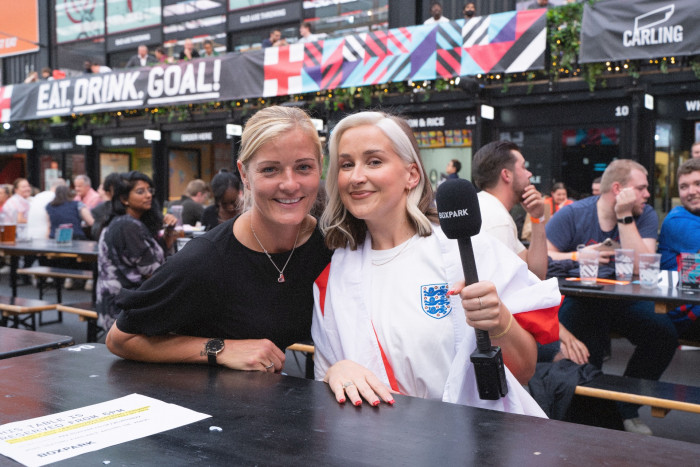 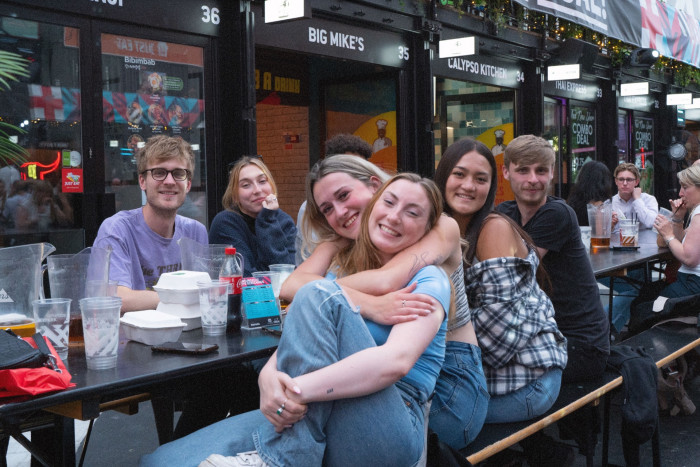 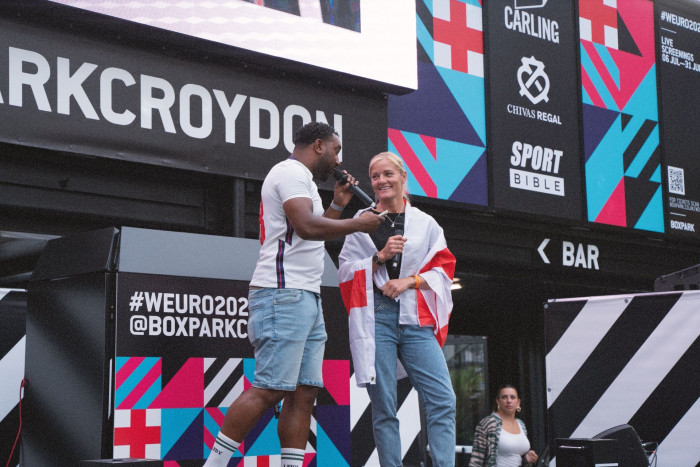 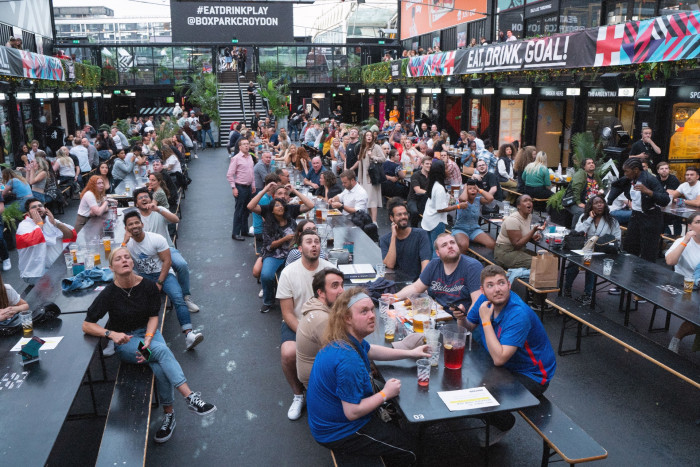 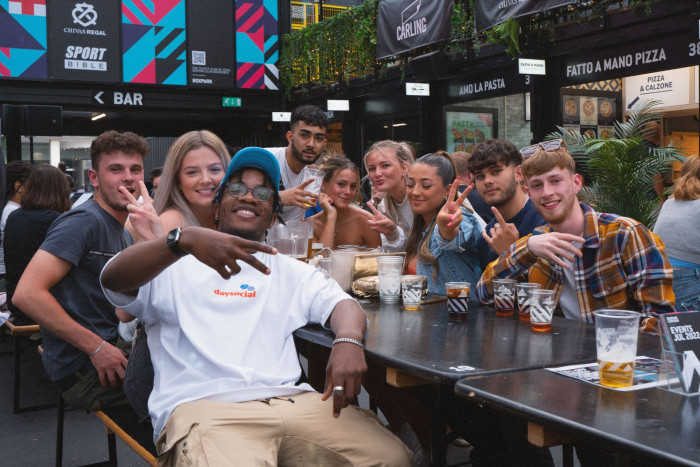 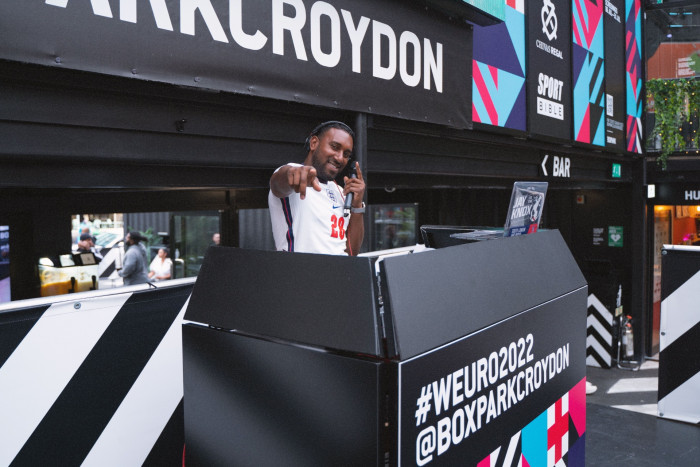 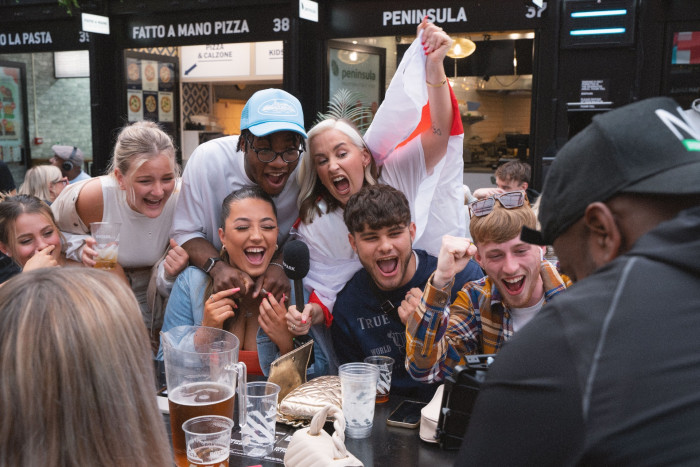 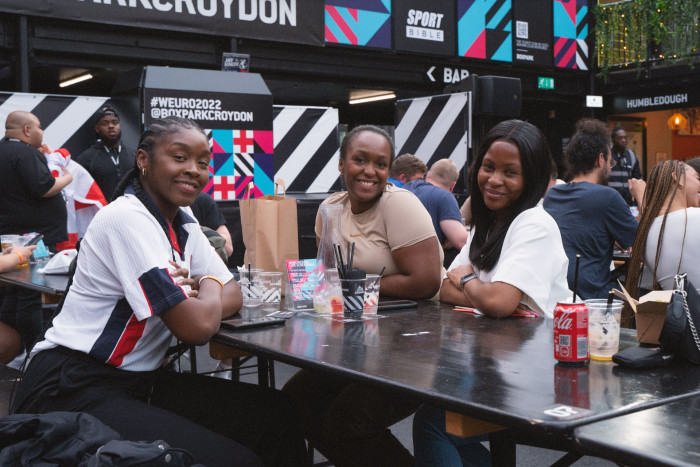 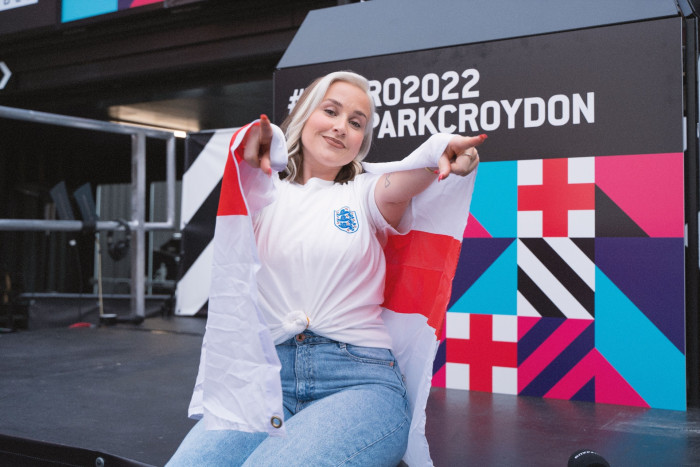 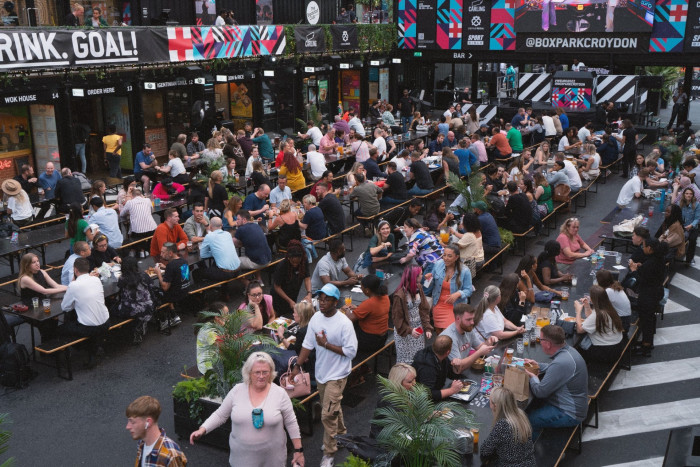 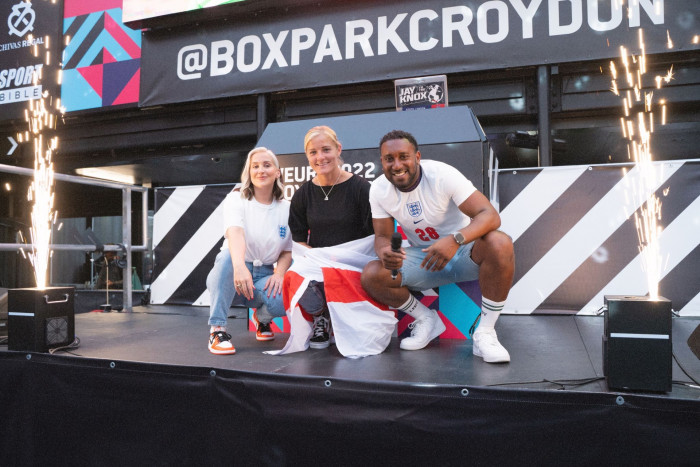 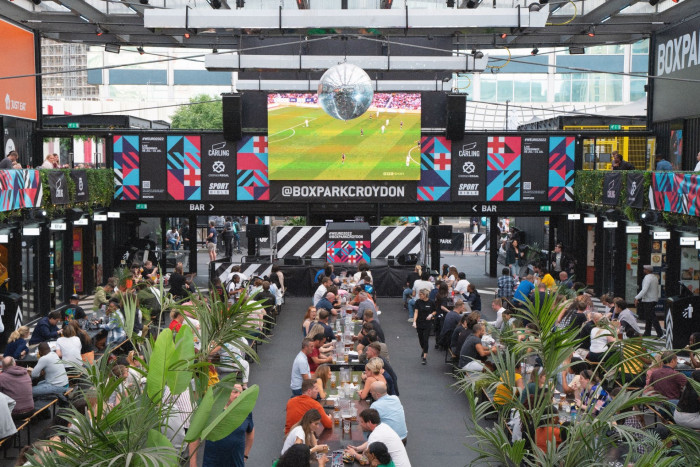