England won a game by their most comfortable margin so far at #EURO2020, courtesy of a routine 2-0 victory over former rivals Germany. The boy from Brent, Raheem Sterling was at it again as England took a big lead in the last 15 minutes, but then to everyone’s surprise (apart from Spurs fans apparently), Harry Kane headed home the second with just his fifth touch of the Euros, following the coincidental introduction of playmaker Jack Grealish. Anyway, you know what happened, but what you really want to know, is what happened at BOXPARK Croydon? Photos below. Video above. Enjoy.

England now have their sights set on Ukraine. It’s a Saturday night. Tickets on sale Wednesday at 1pm to BOXPARK BLACK CARD members. Good luck, because tickets are like gold dust.

Earlier, special guest John Barnes warmed up the crowd with his famous rap from World In Motion; England's 1990 World Cup track. What a night it was.

Oh, we also had a few familiar faces turn up as well... 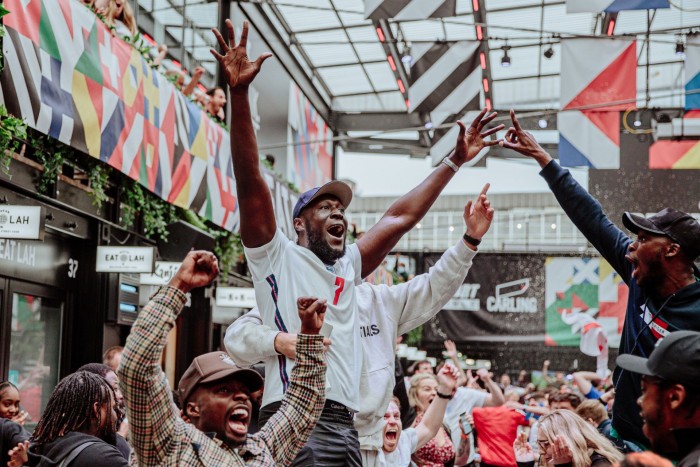 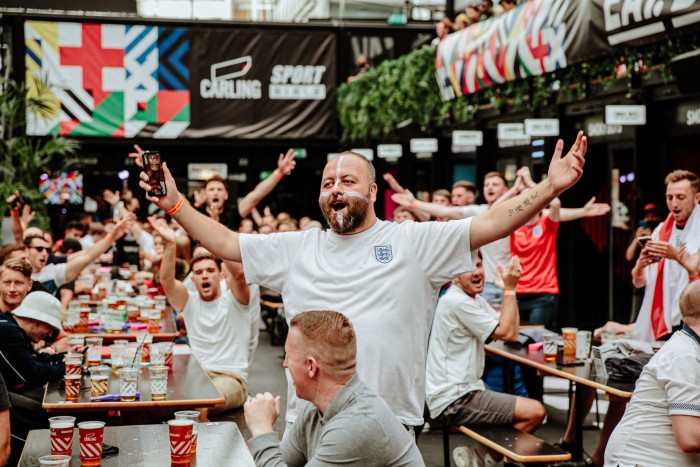 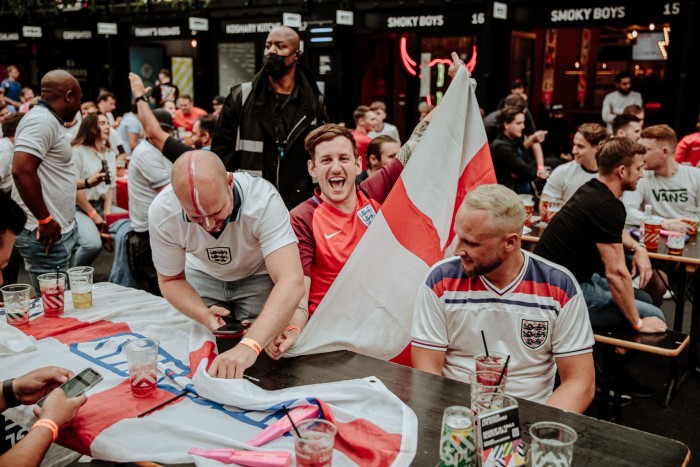 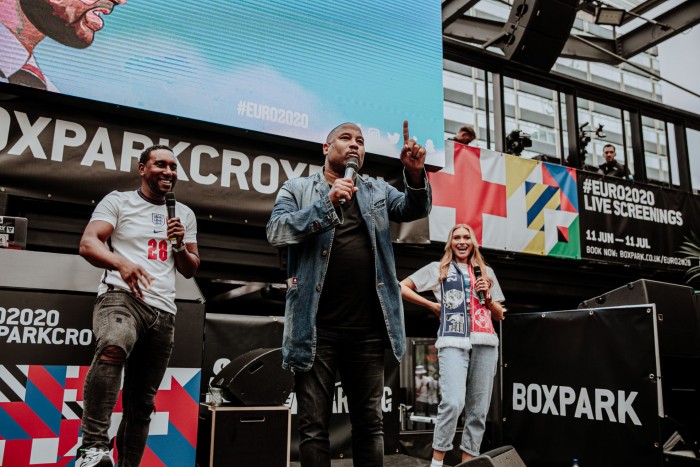 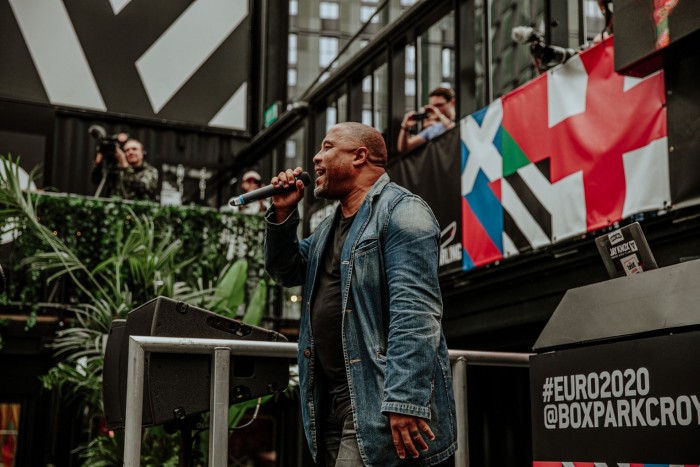 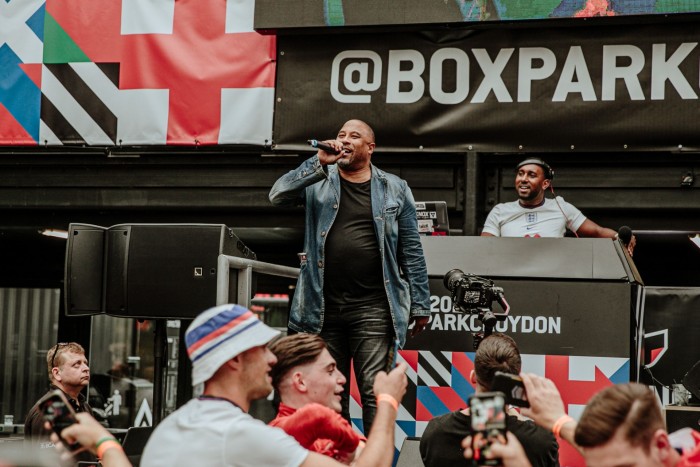 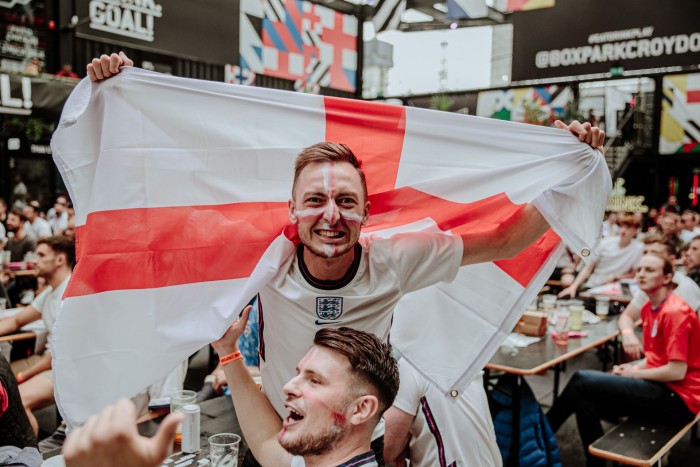 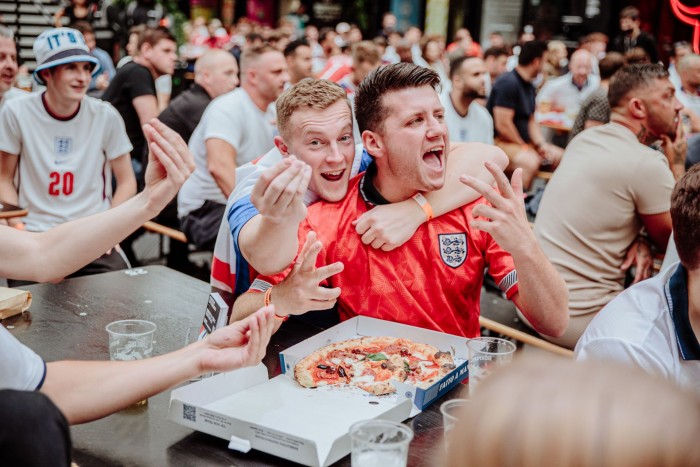 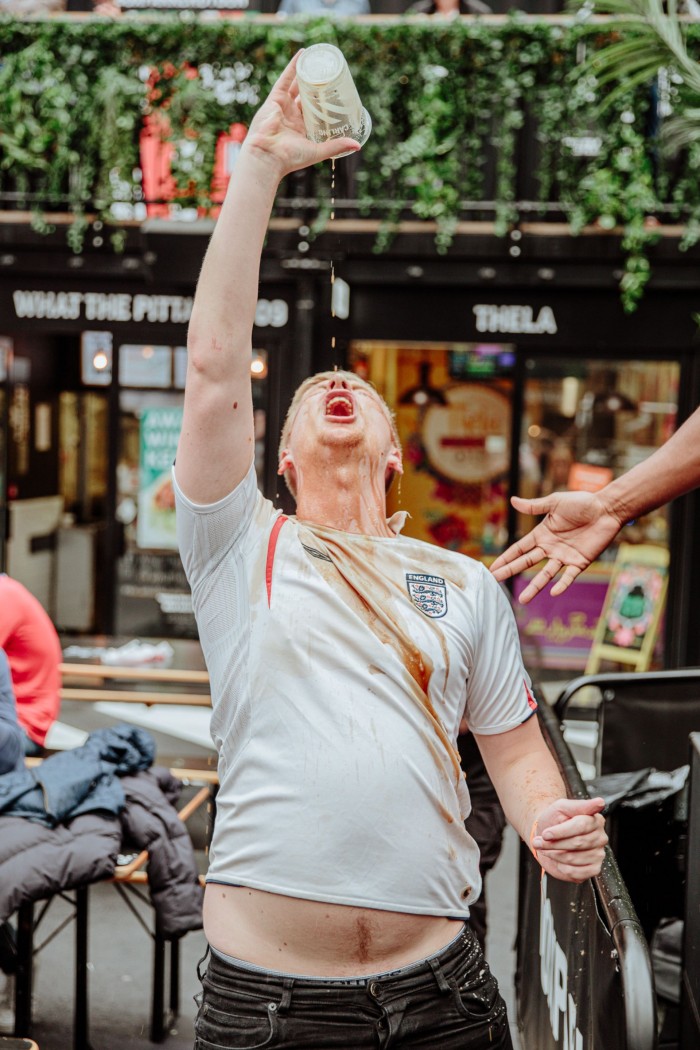 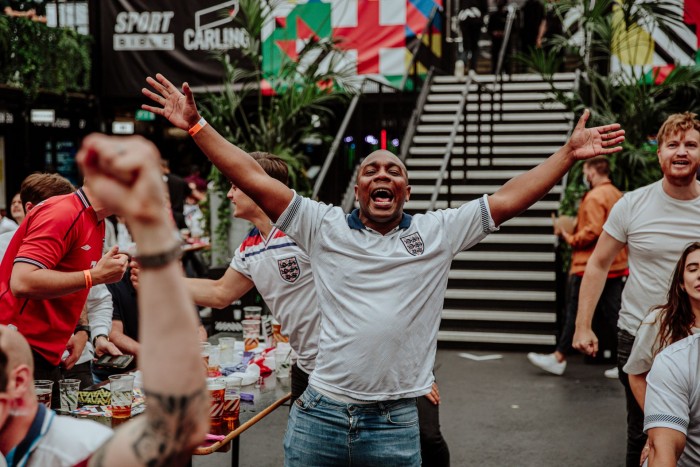 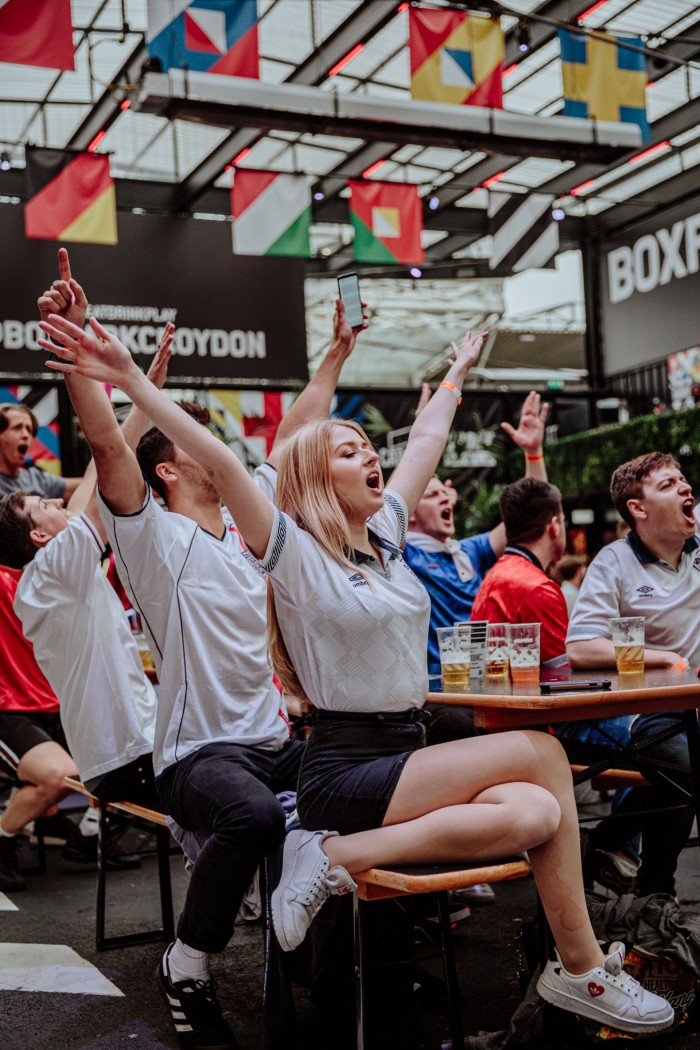 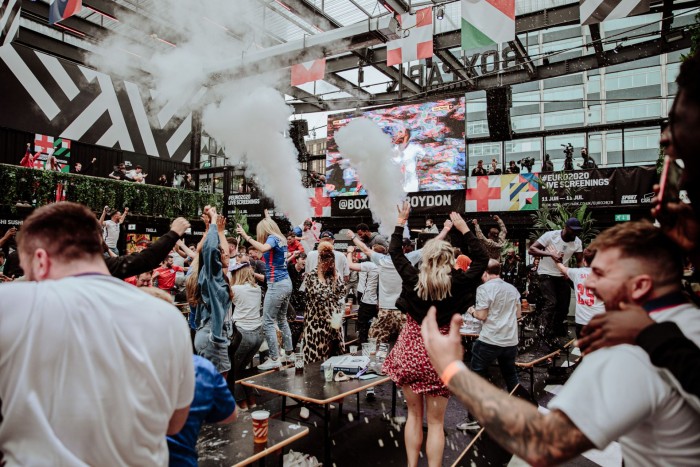 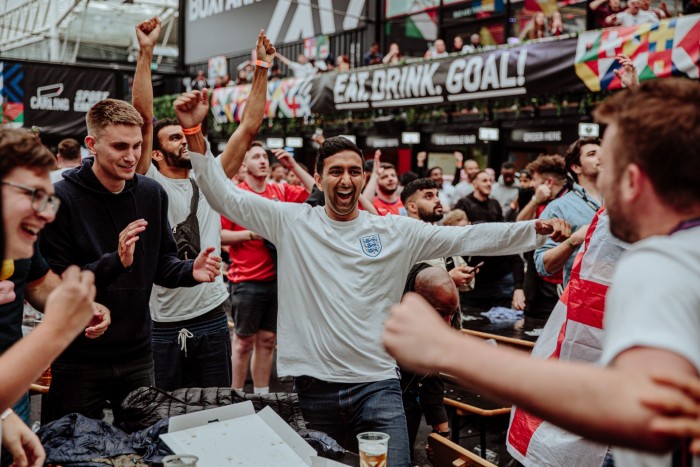 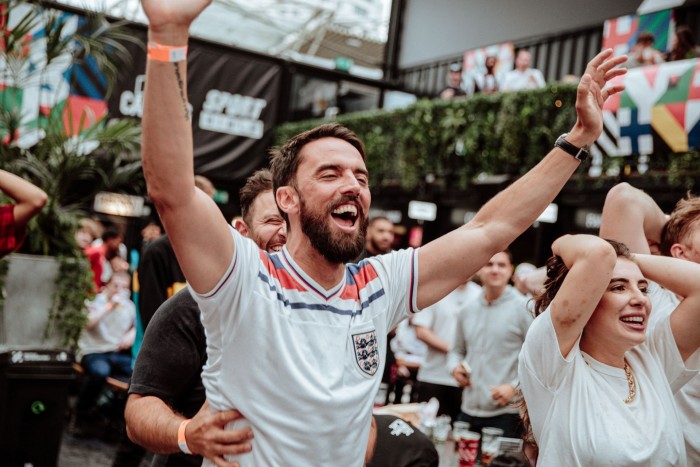 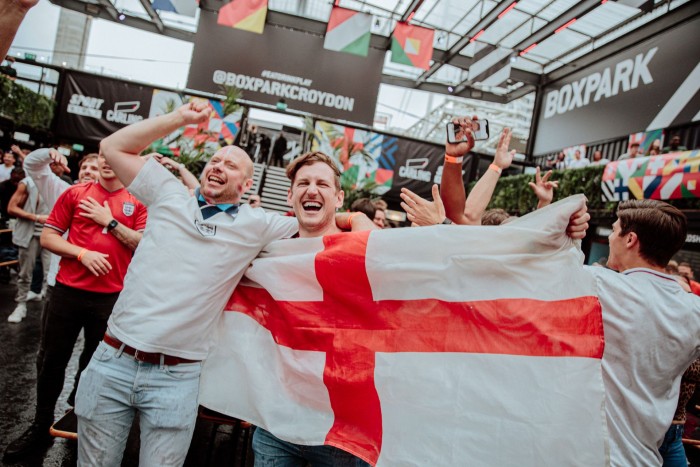 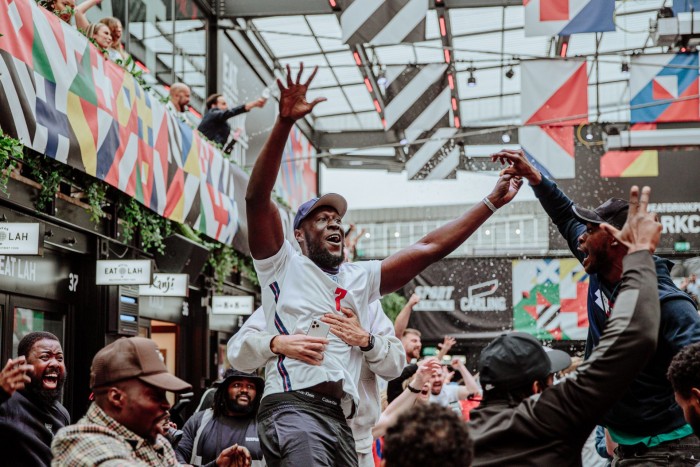 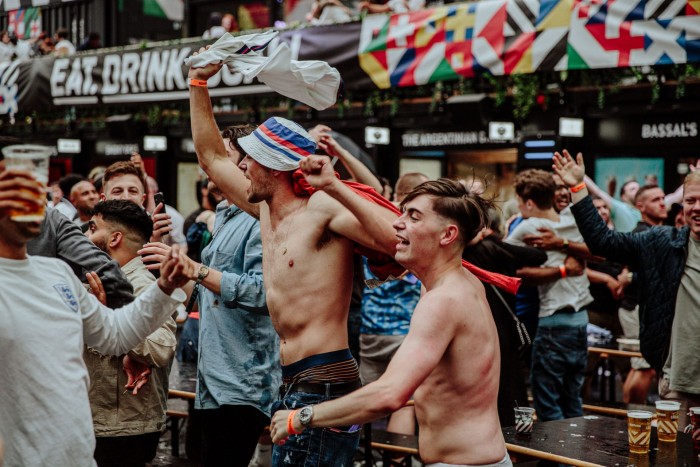 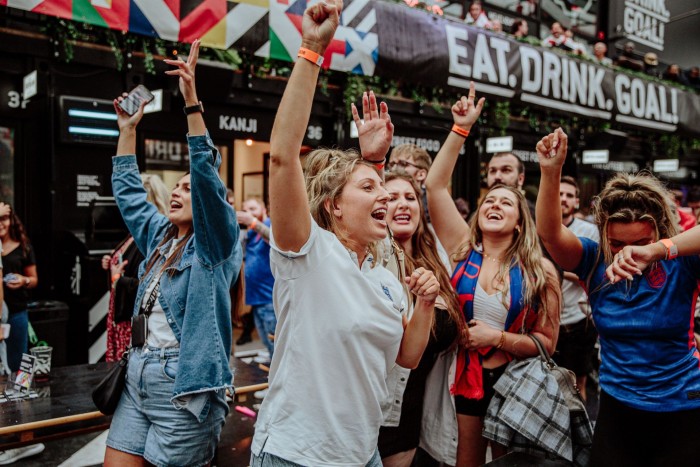 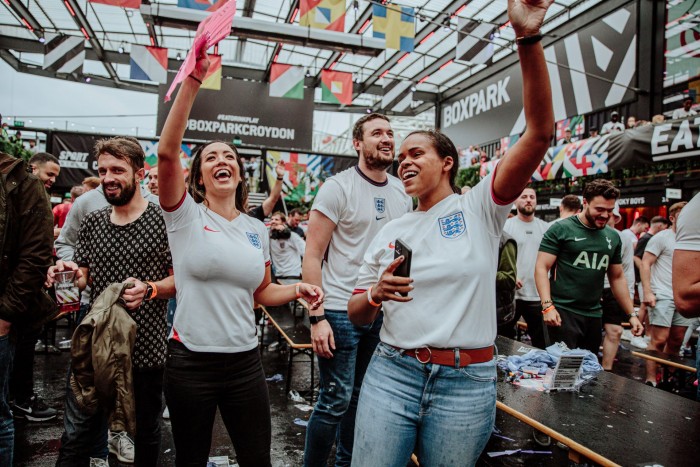 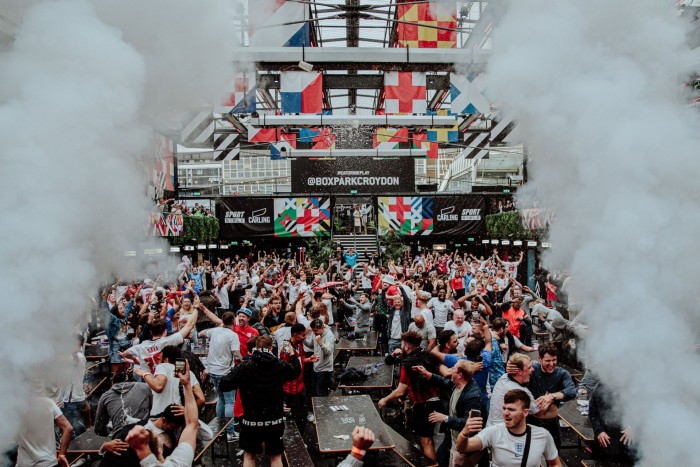 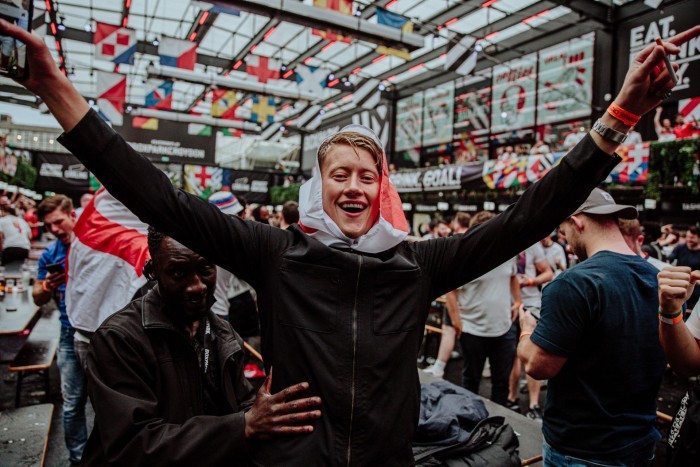 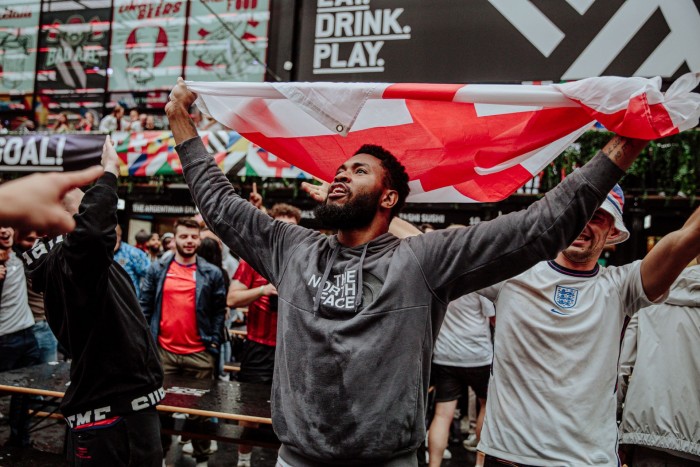 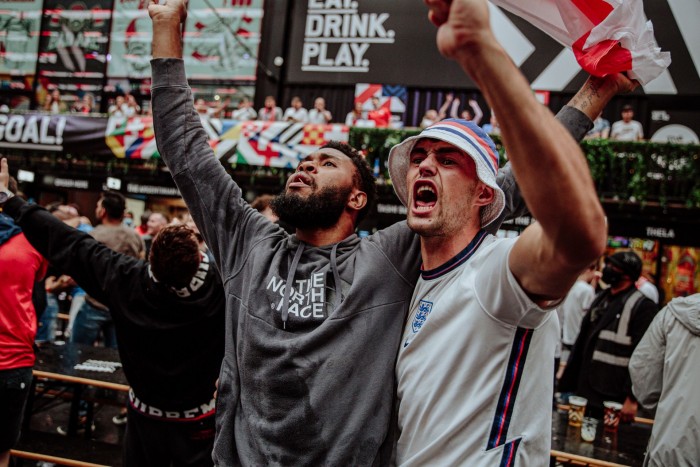 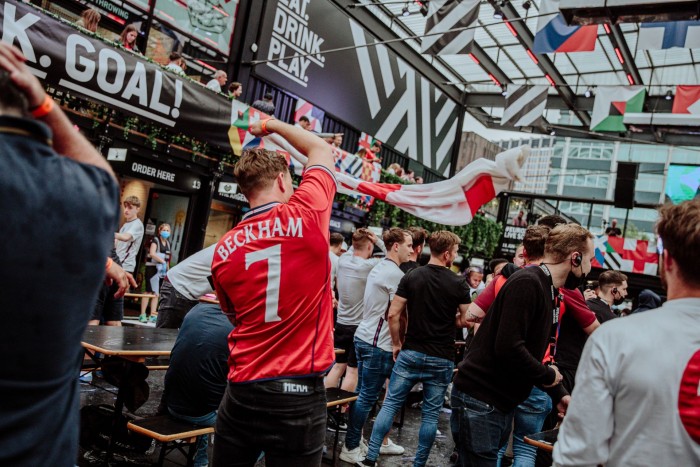