BOXPARK Croydon was buzzing at England's first game of EURO 2020. Raheem Sterling's goal was enough to get 3 early points on the board for the Three Lions.

Fans were treated to pre-match entertainment with a diverse line-up. Jay Knox was on the decks. Former Chelsea player and now pundit, Scott Minto hosted the event with YouTube star Elz the Witch. They got fans revved up for the game, but it another special guest took things to the next level.

Shaun Williamson (AKA Barry from Eastenders) serenaded the crowd with a few of his favourite songs, including 'Sweet Caroline'. 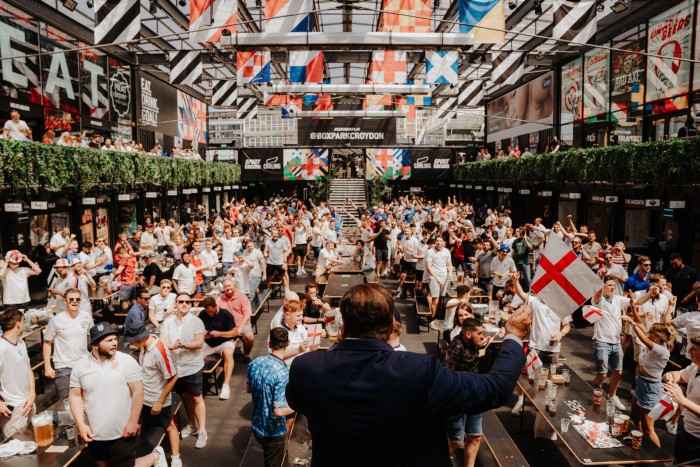 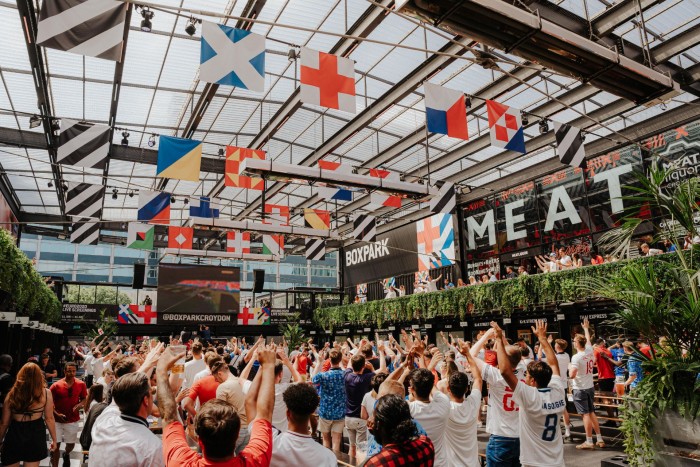 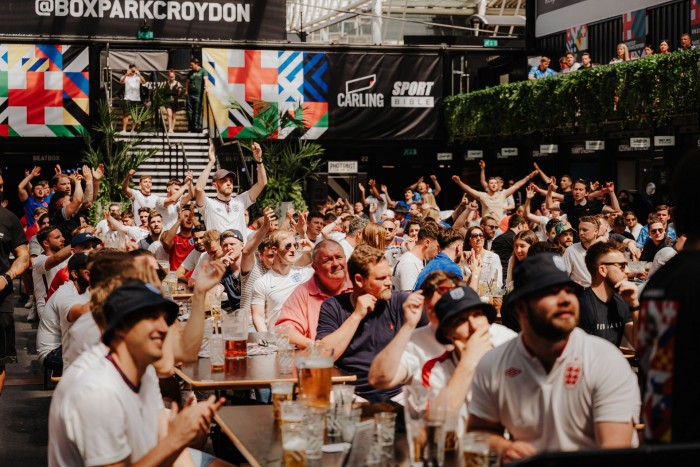 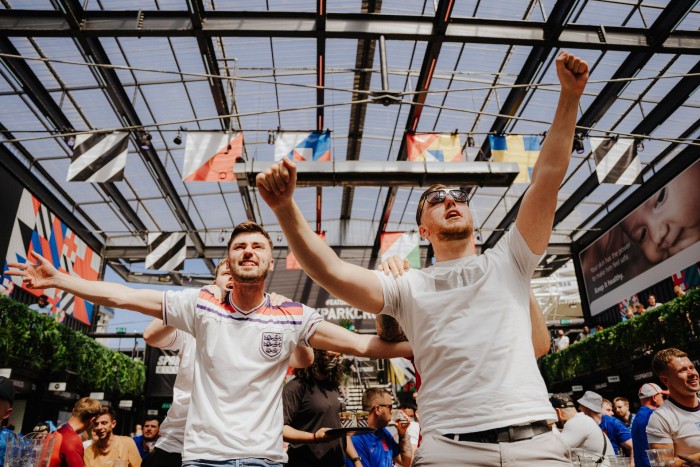 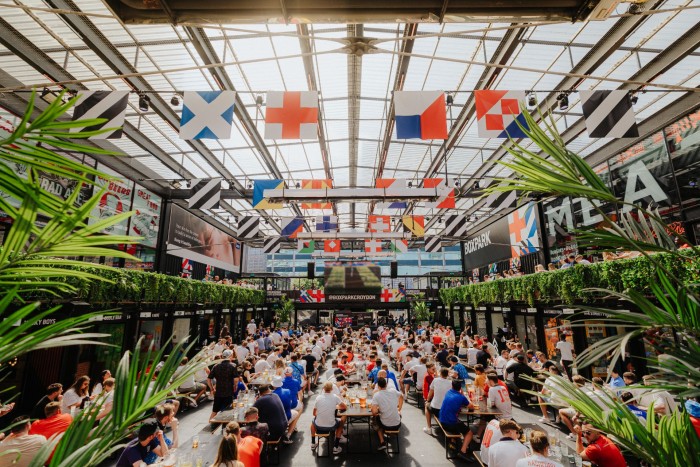 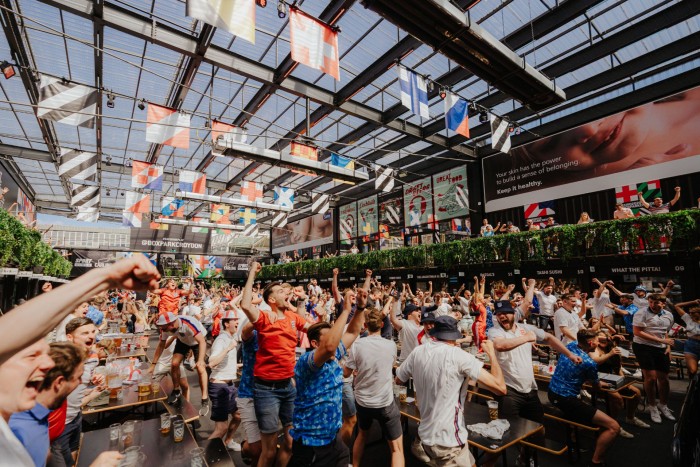 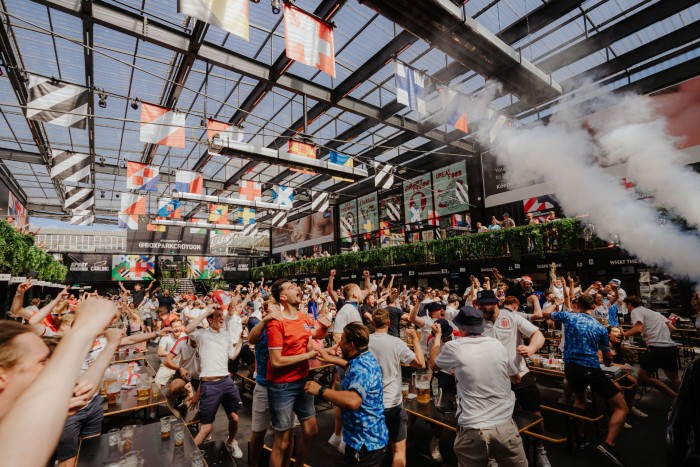 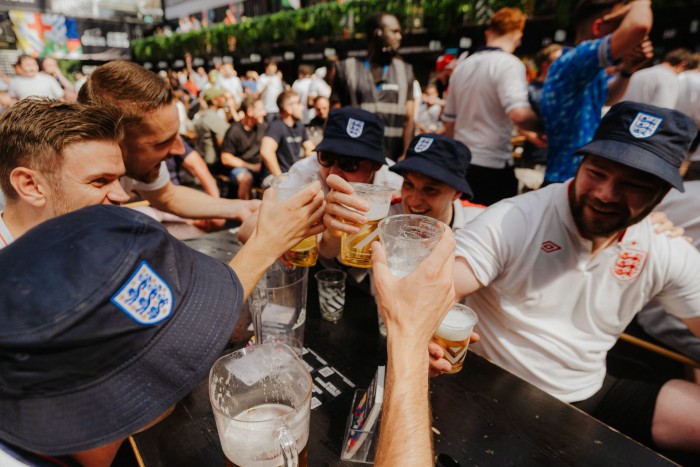 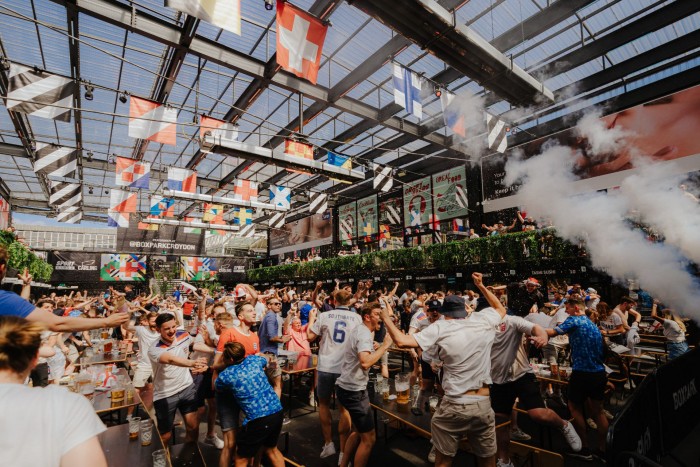 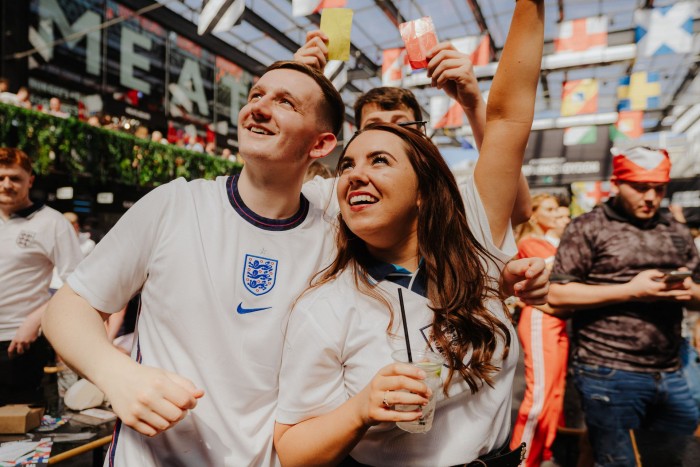 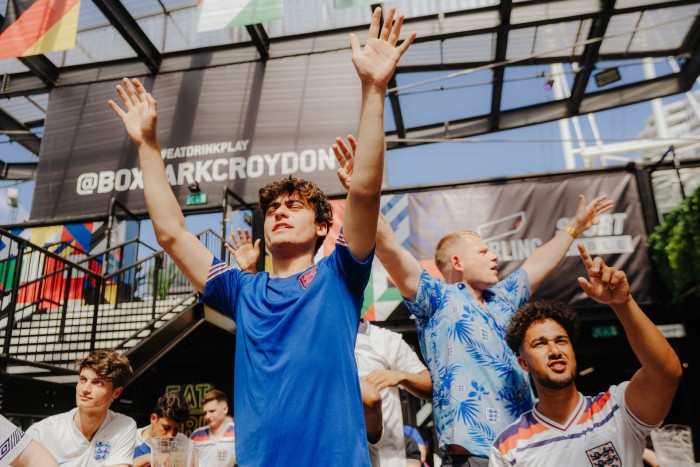 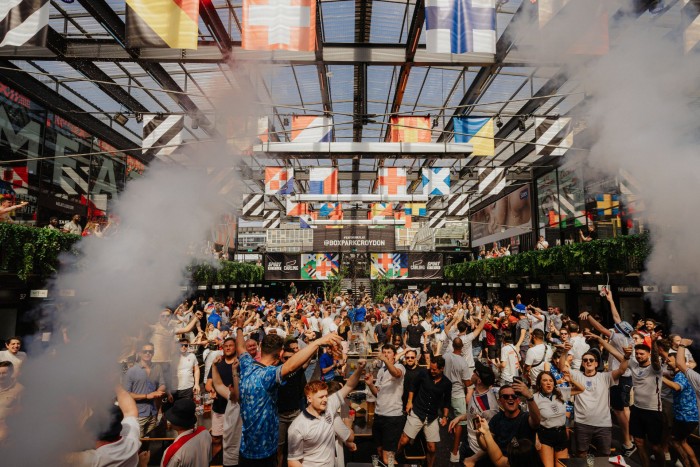 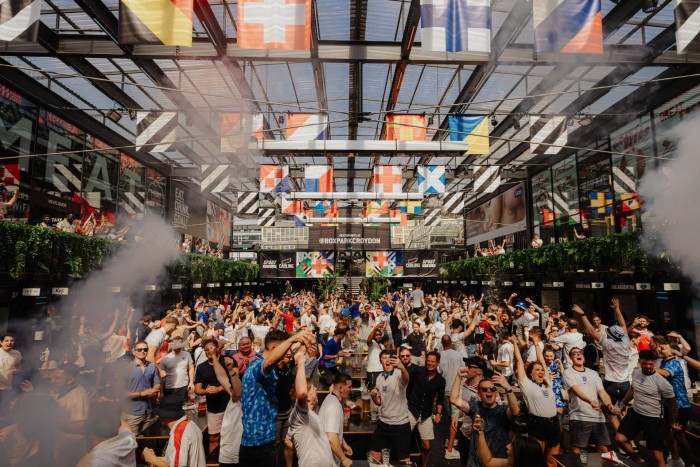 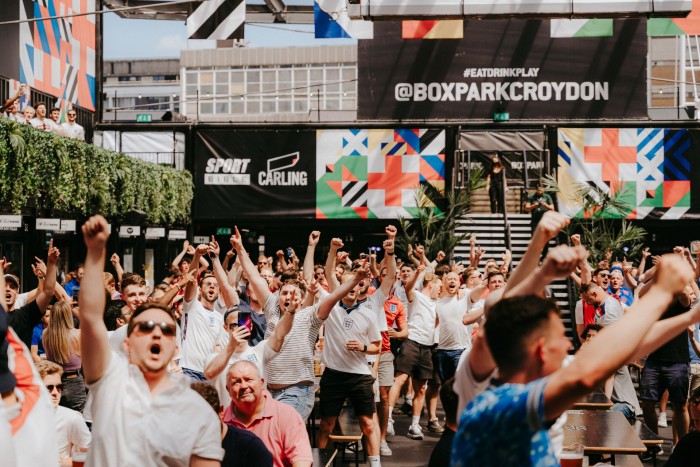 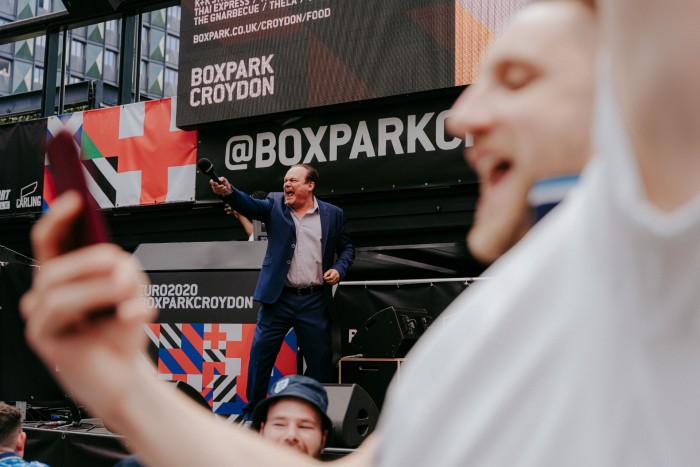 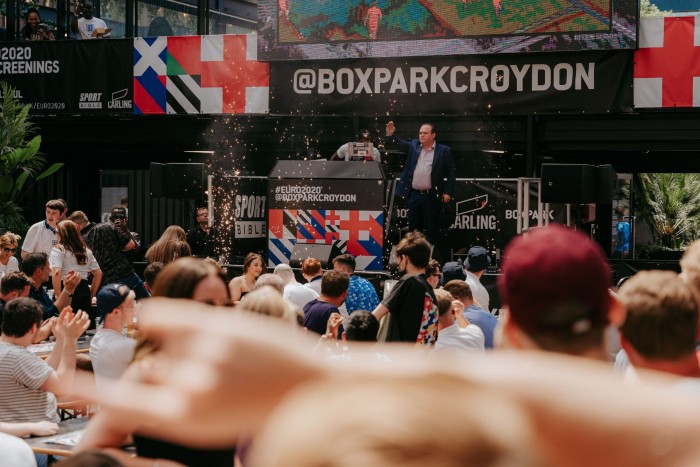 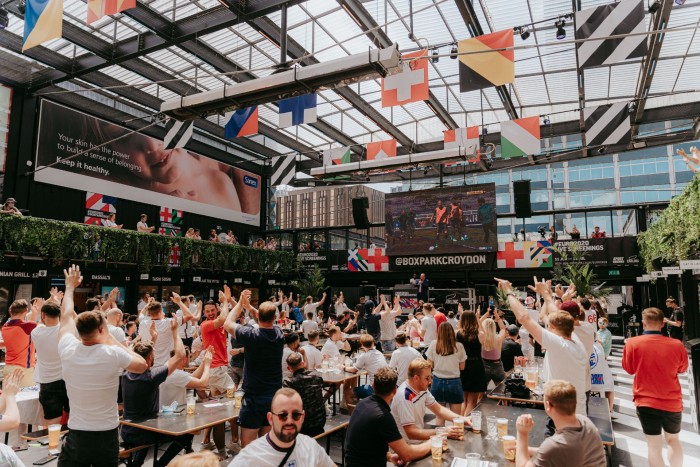 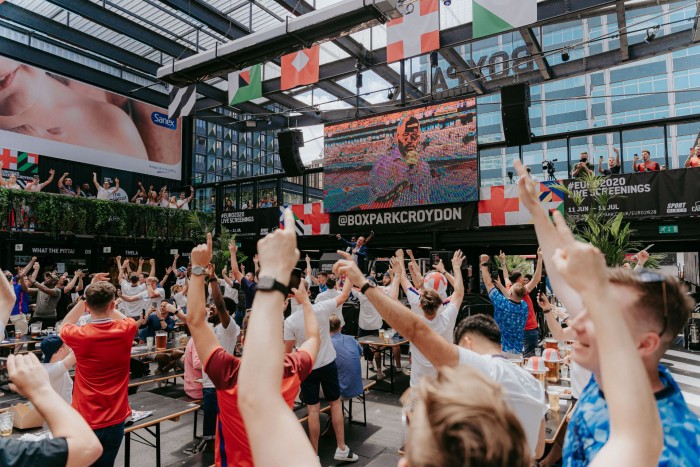 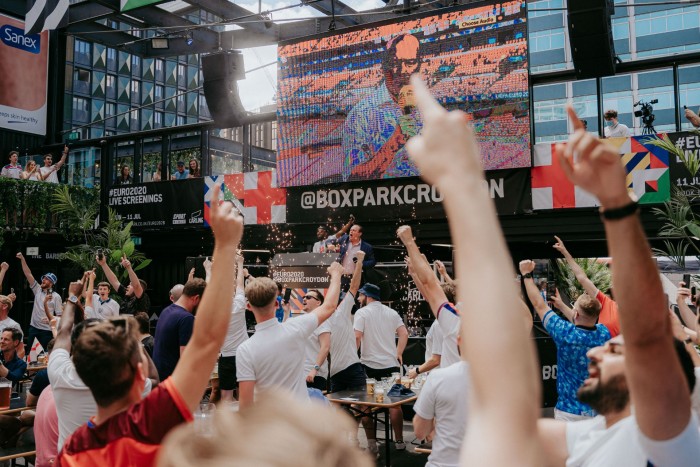 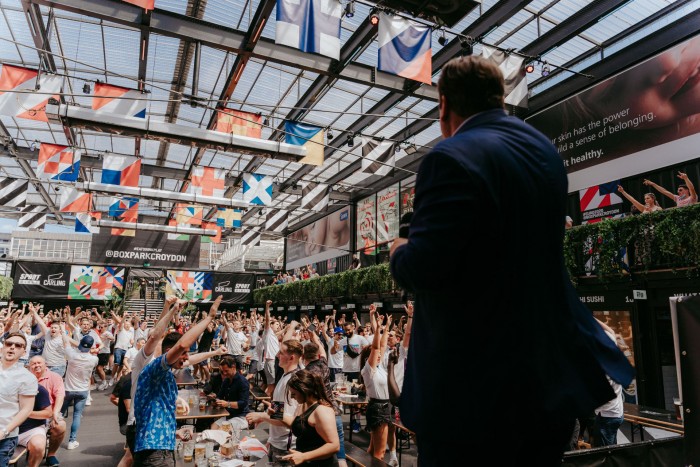 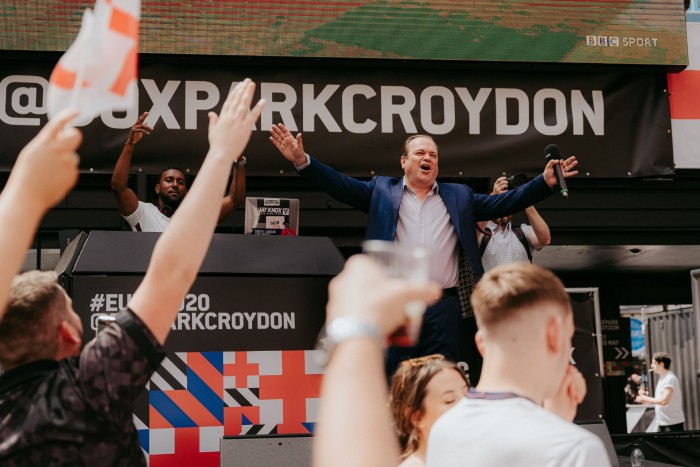 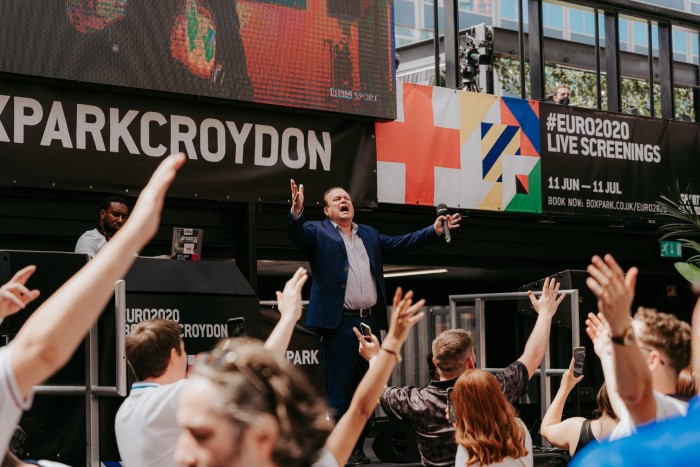 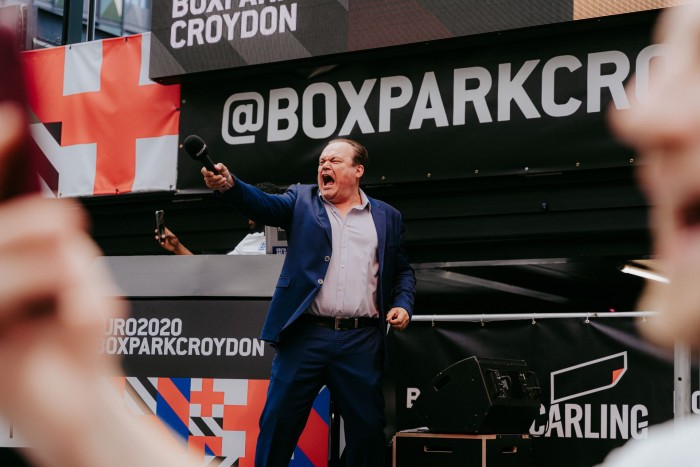