BOXPARK Croydon hosted a thrilling spectacle of Mexican Lucha Libre as part of Day of the Dead celebrations on Sunday 7 November, supported by Coors.

The event featured 8 sensational Luchadores who fought it out for the Day of the Dead Championship in a high-flying, dramatic and dazzling battle between rudos and tecnicos!

Here are the highlights from the event... 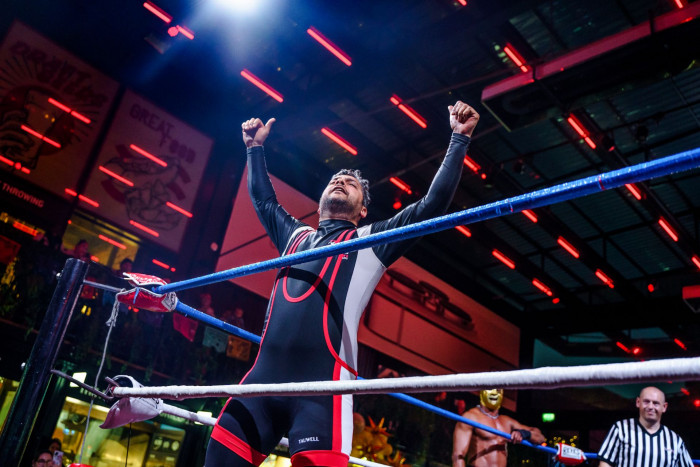 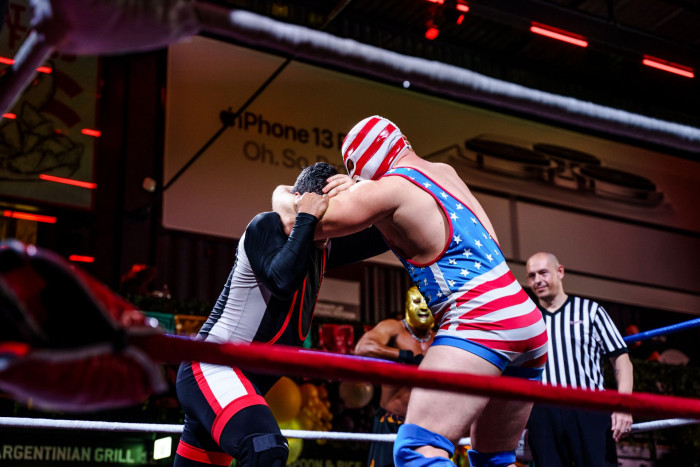 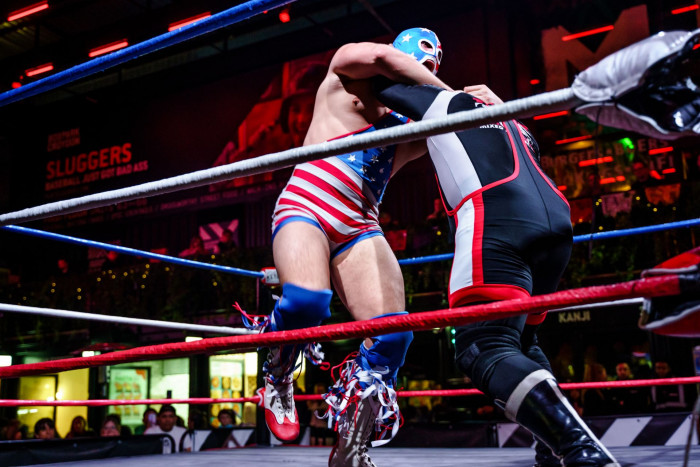 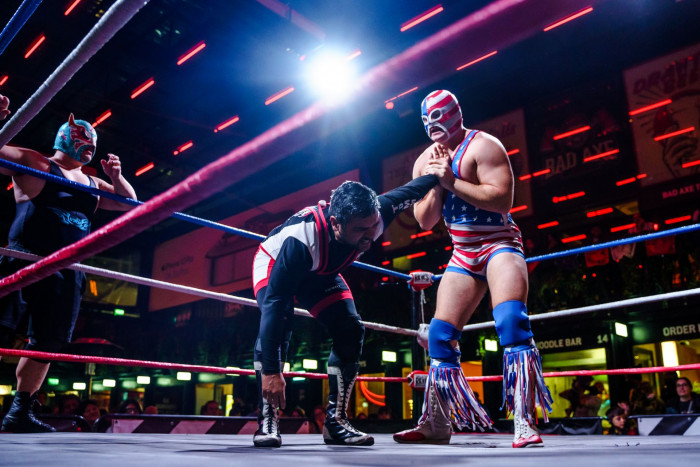 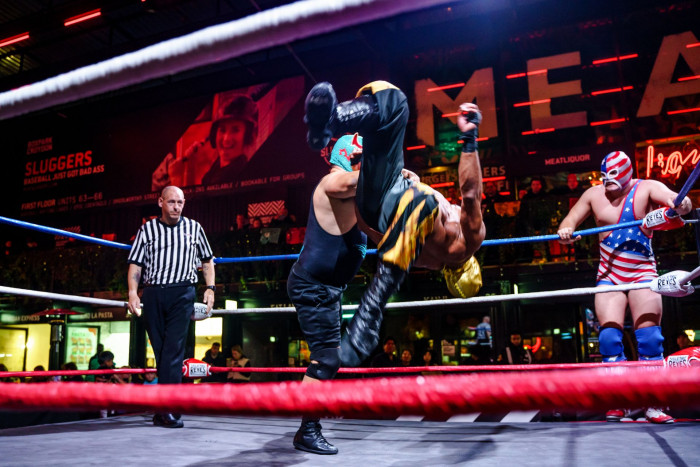 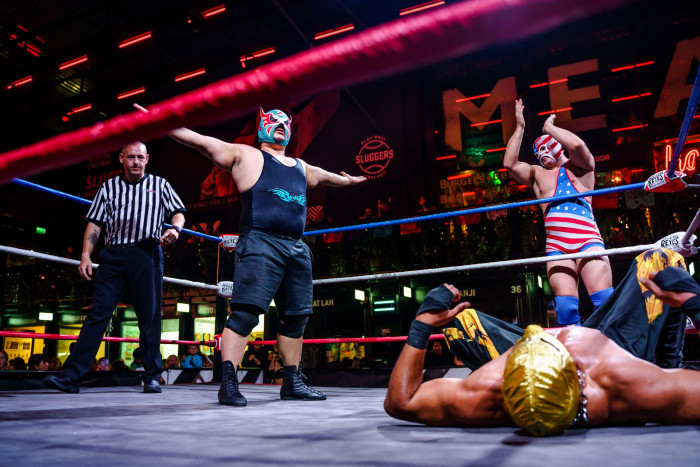 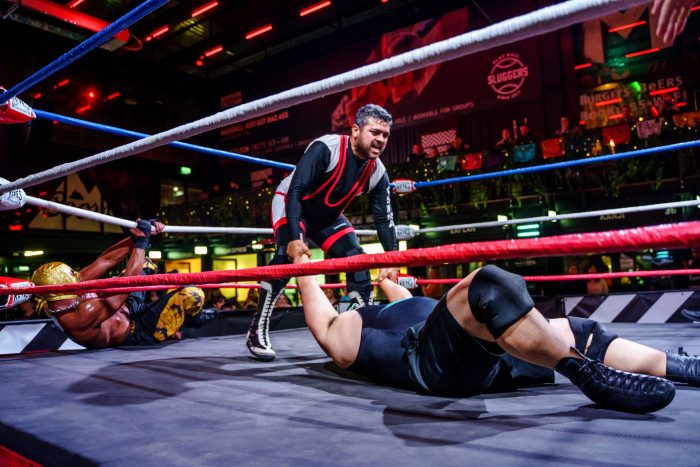 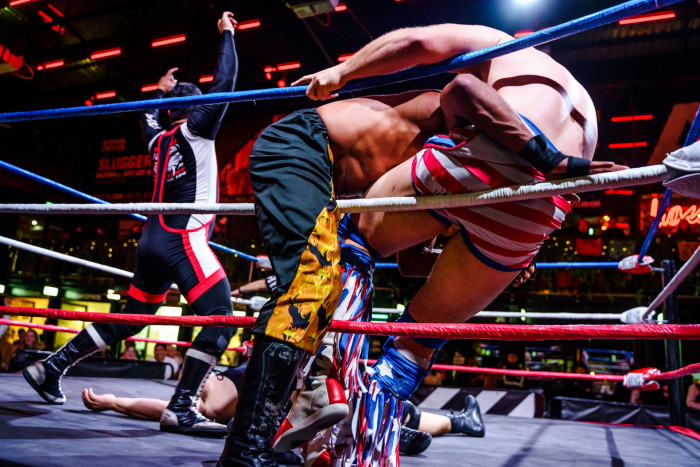 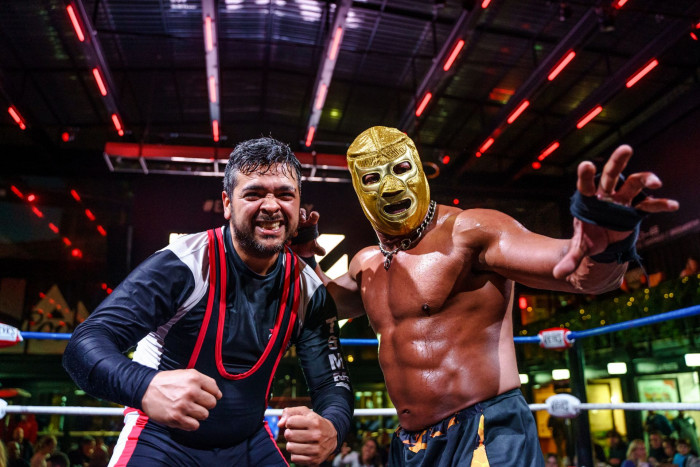 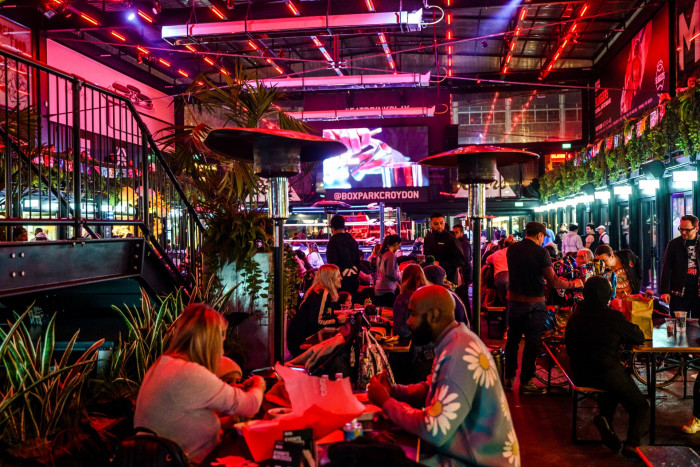 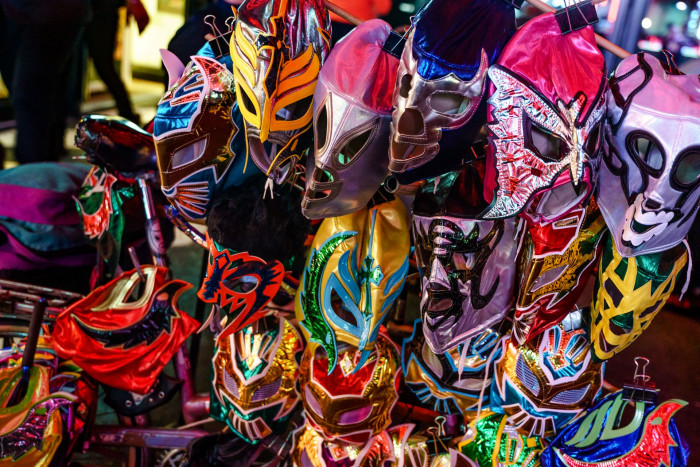