We were delighted to welcome some of the nation's top comedy stand-ups to BOXPARK Croydon for Comedymania Whole Box O' Laughs.

In front of a sold-out crowd, we welcomed BOXPARK regular Aurie Styla to the stage first up who got the crowd warmed up with a few gags.

Up next was Kae Kurd of Kurd Your Enthusiasm, followed by Ali Woords, who was named H.E New Act of the Year in 2020.

Nabil Abdulrashid, who famously was a finalist on Britain's Got Talent, then made his entrance before Laura Smyth continued the laughter moments later.

Danny 'Slim' Gray of Russel Howard's Hour then concluded the line-up with a before Aurie returned to the stage to bring the night to a close to a standing ovation. 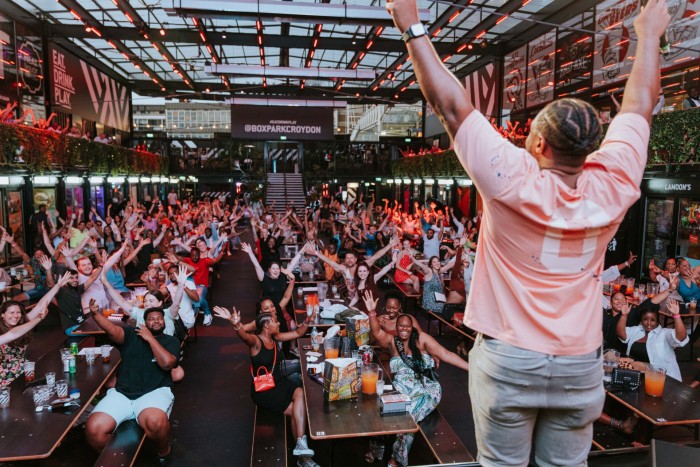 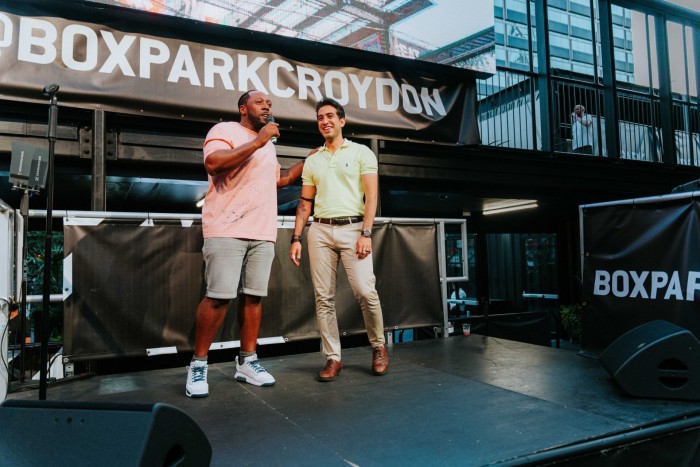 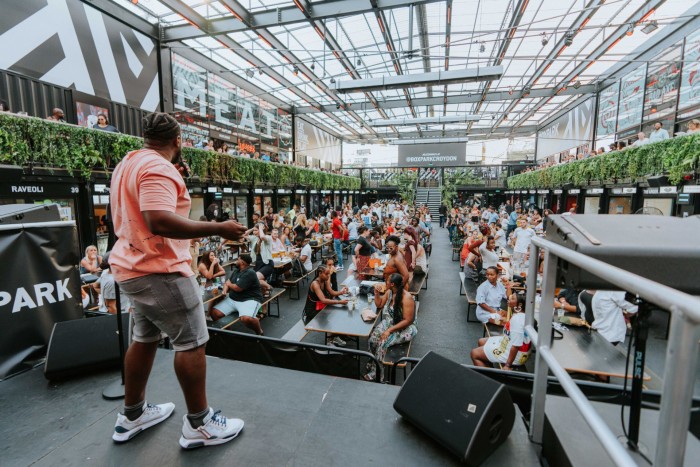 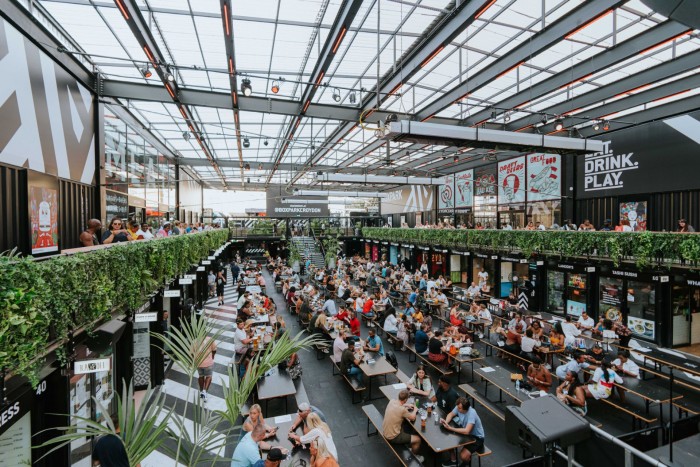 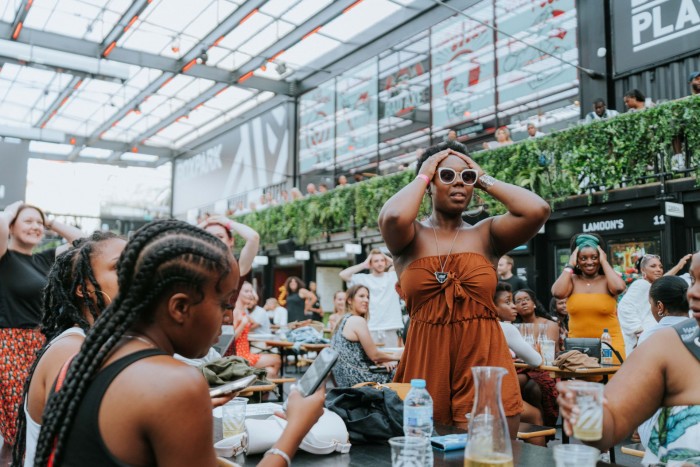 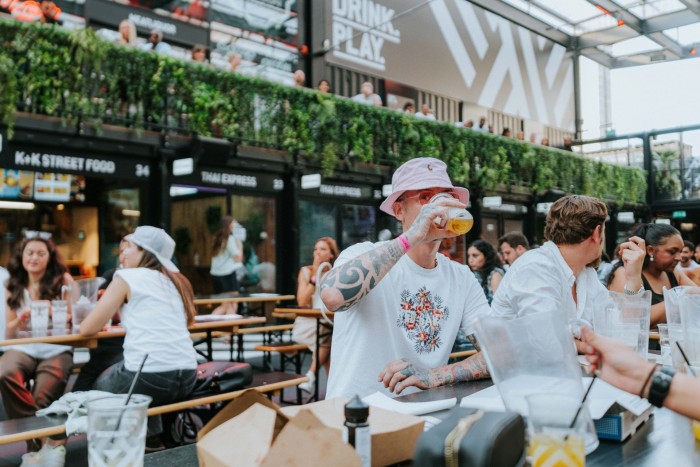 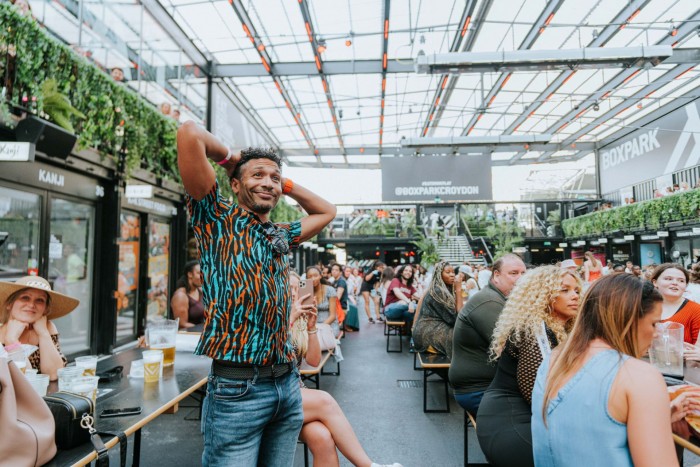 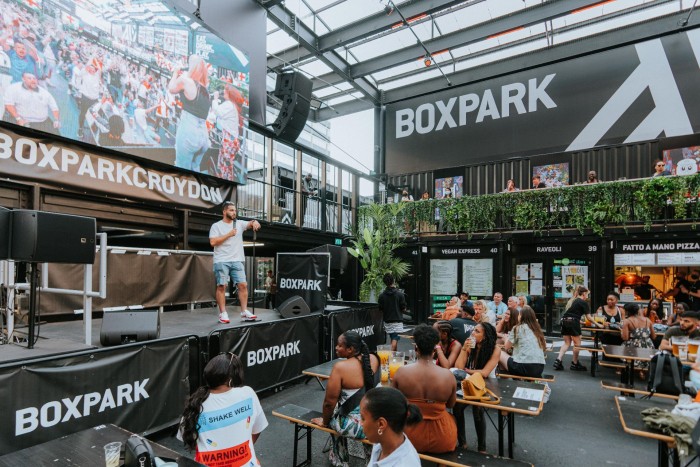 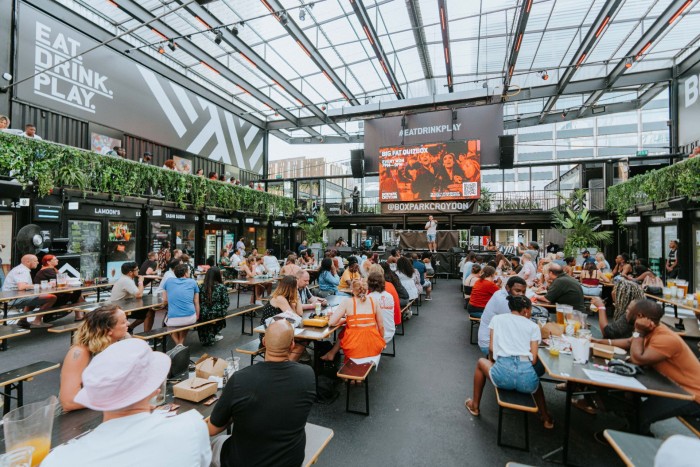 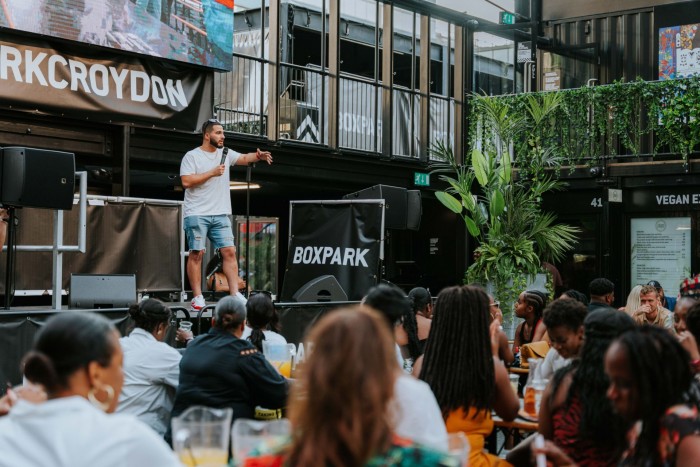 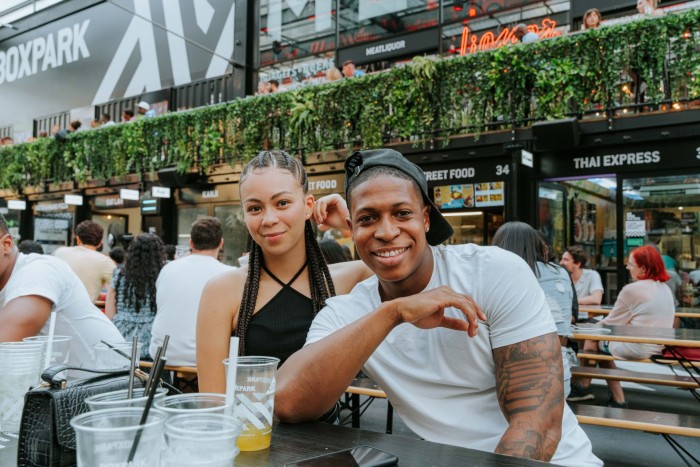 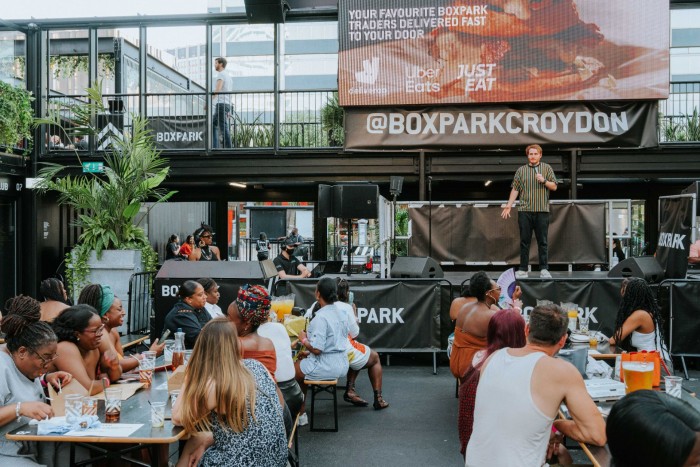 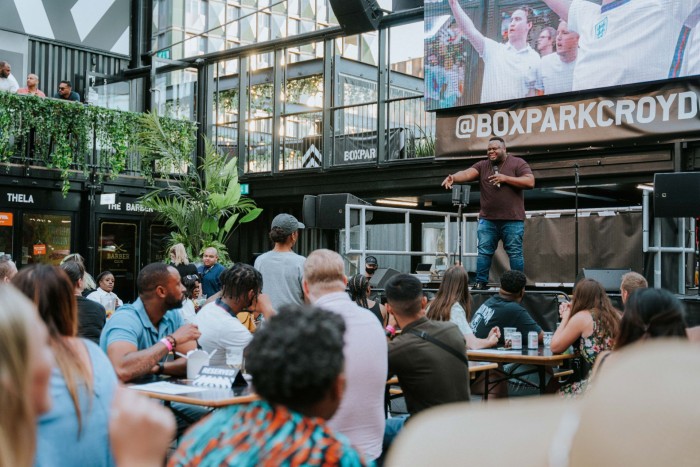 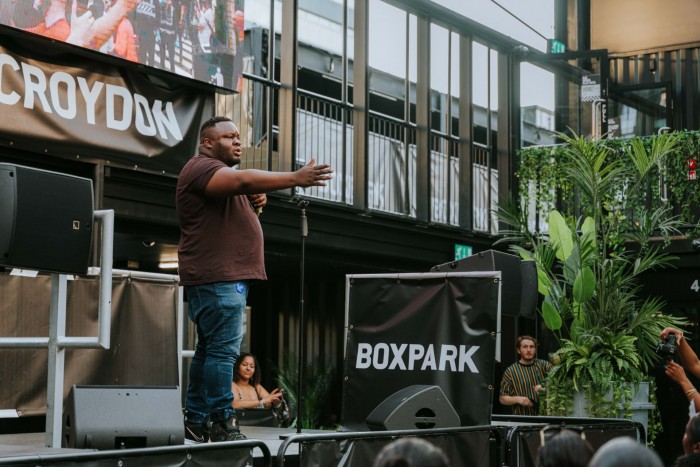 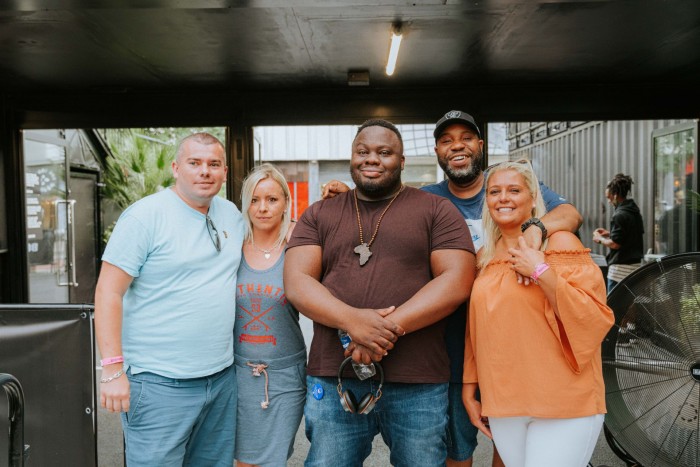 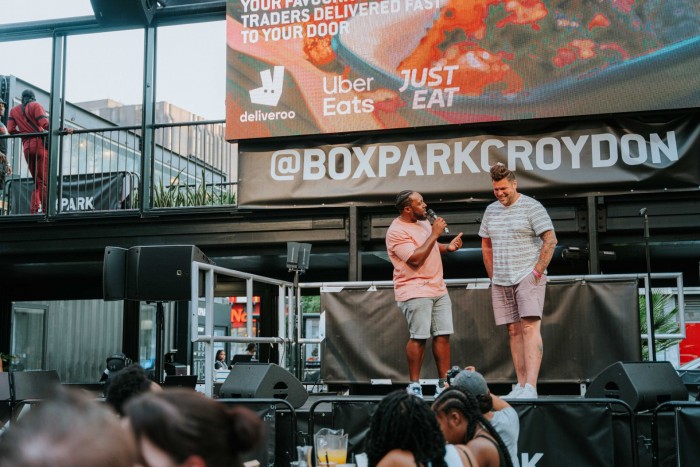 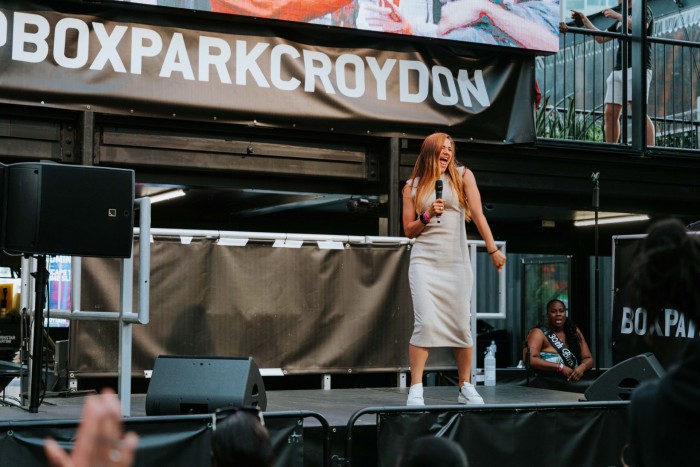 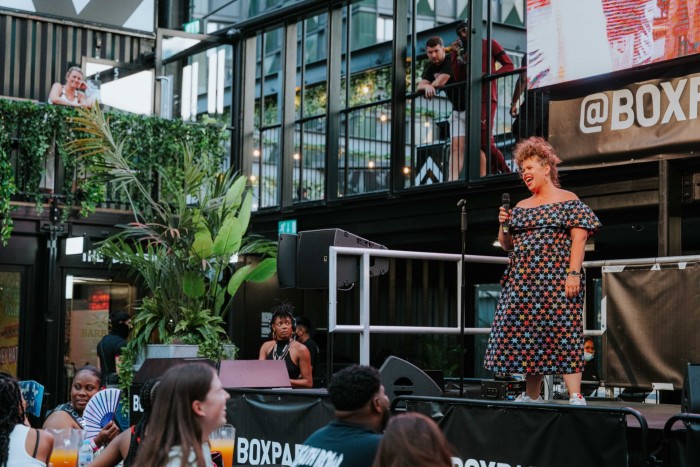 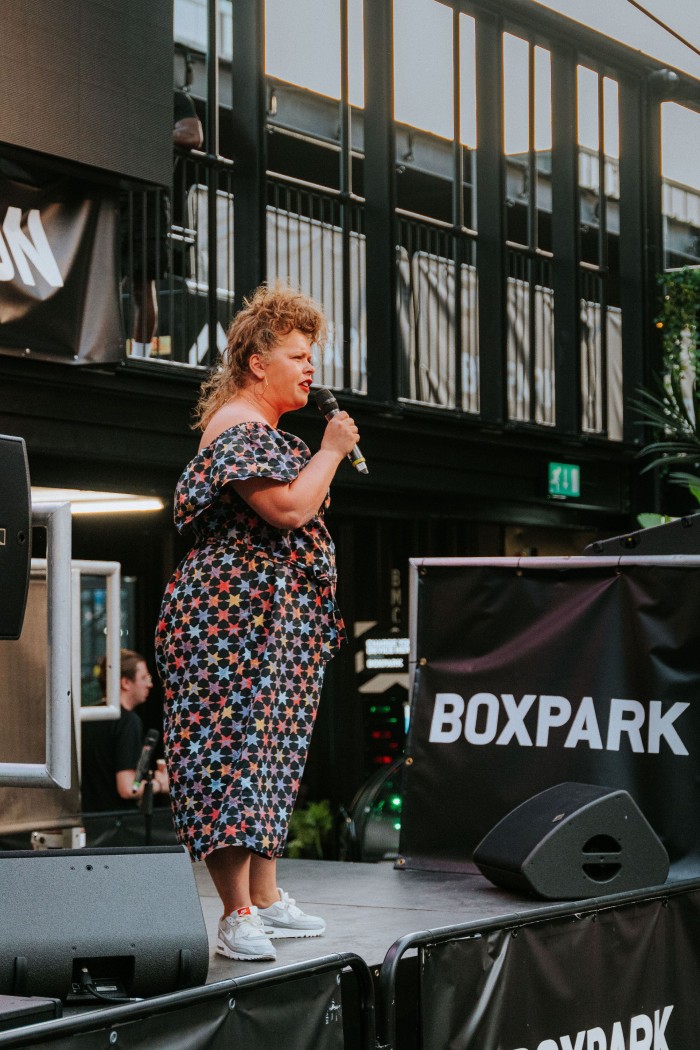 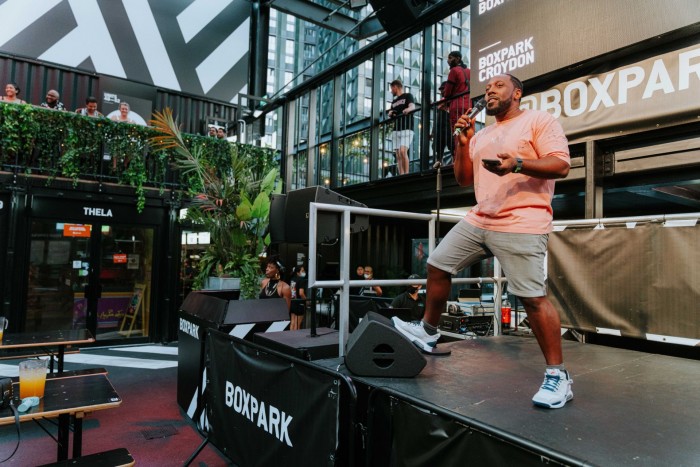 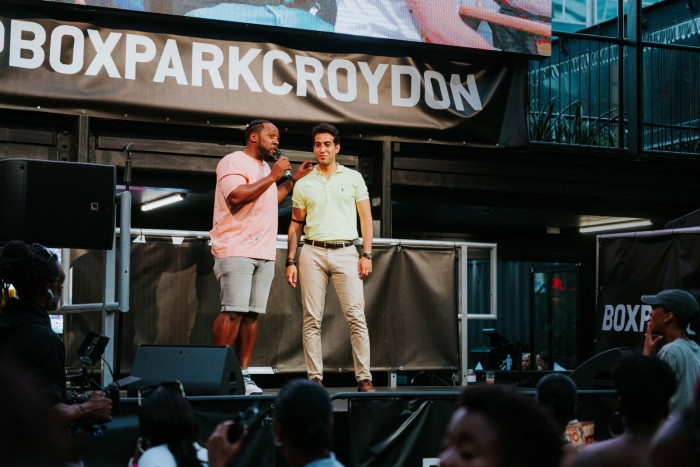 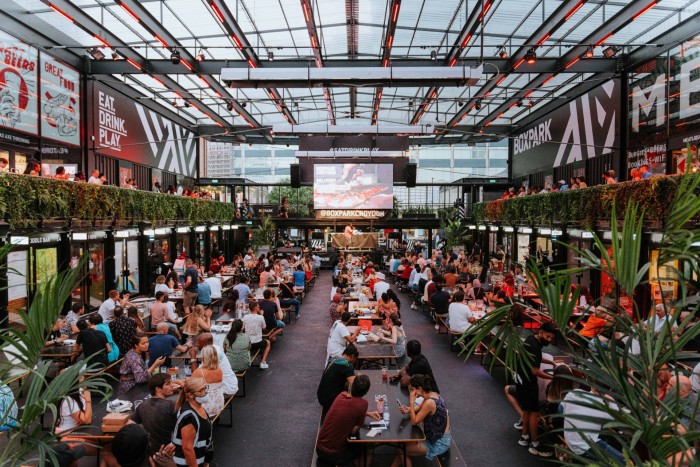 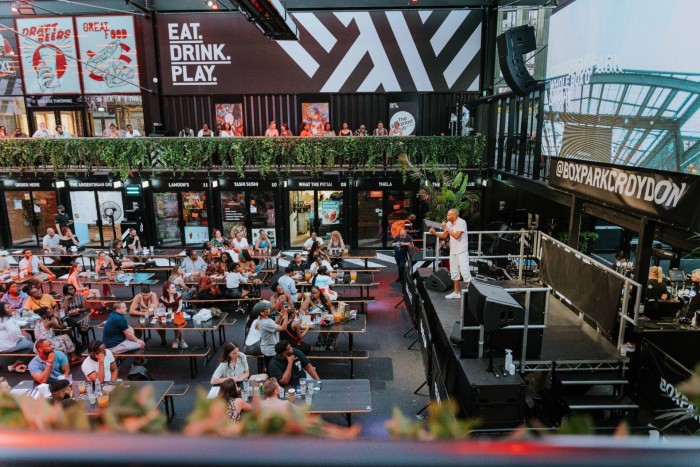 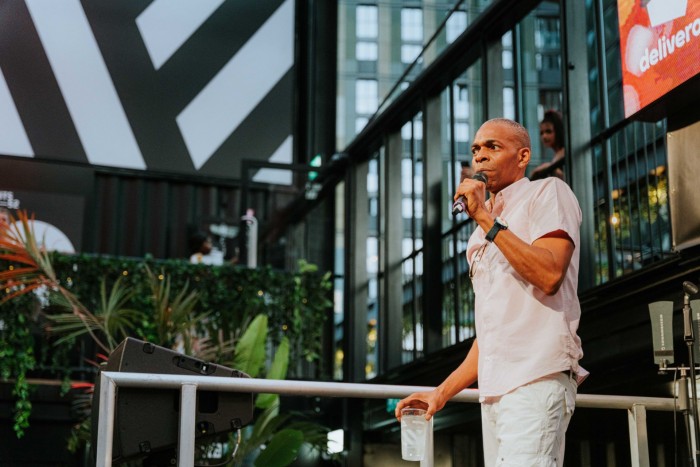 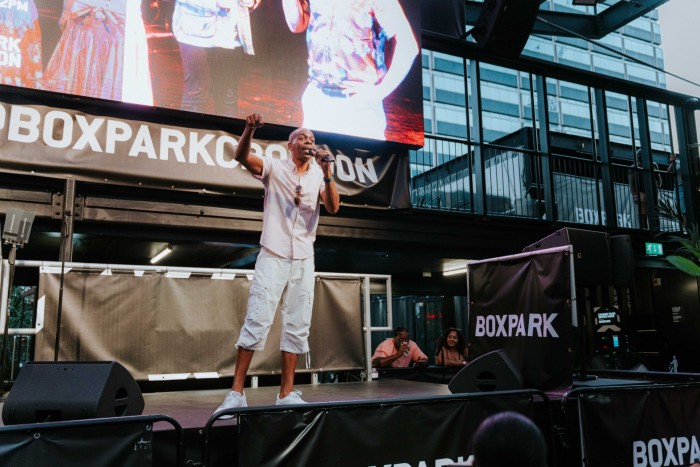 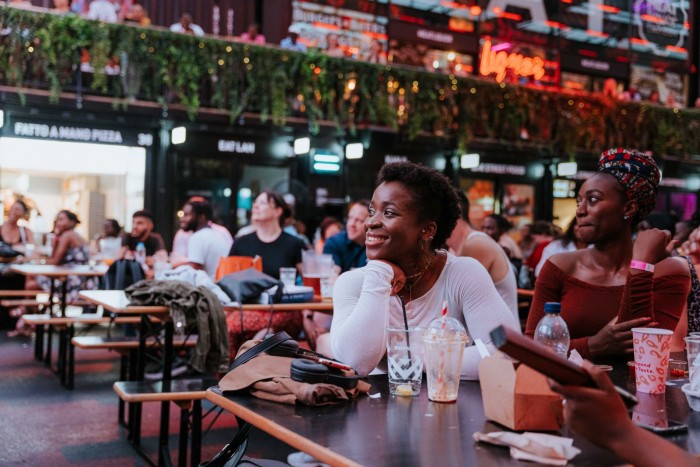