BOXPARK Wembley welcomed fans of the Houston Texans and Jacksonville Jaguars before and after their clash as Wembley Stadium as part of the NFL London Games.

The match was the final match in the 2019 edition of the London Games, with two matches played at the new Tottenham Hotspur Stadium before another one at the national stadium a week earlier between Cincinnati Bengals and Los Angeles Rams. 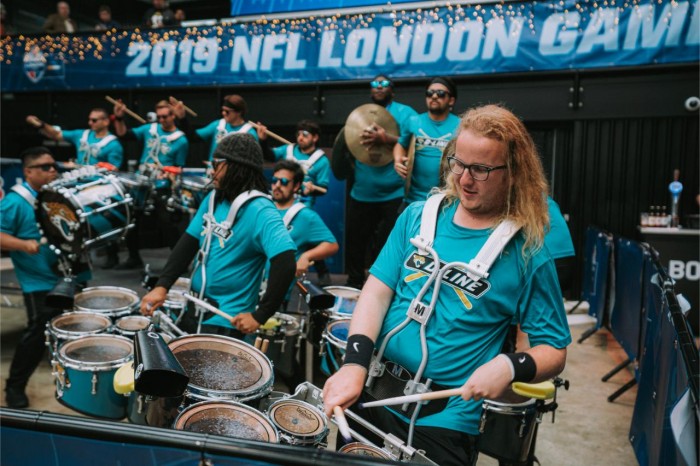 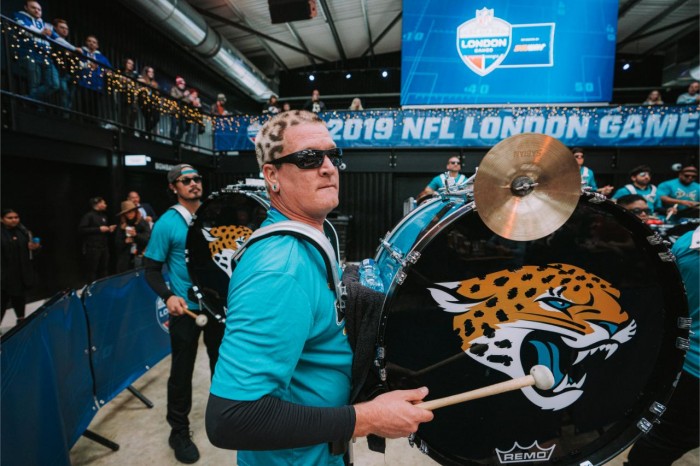 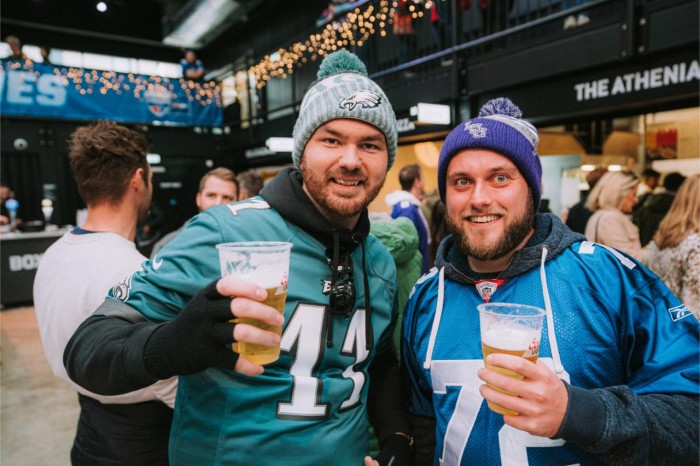 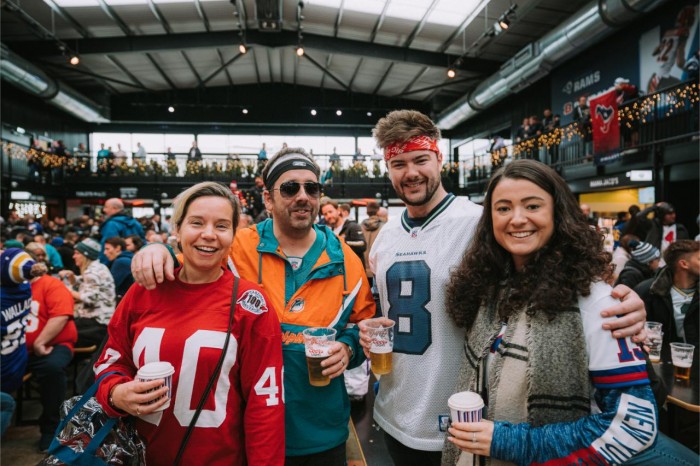 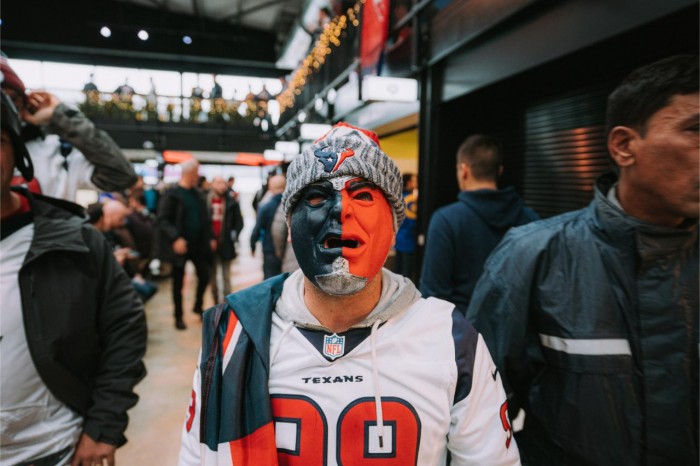 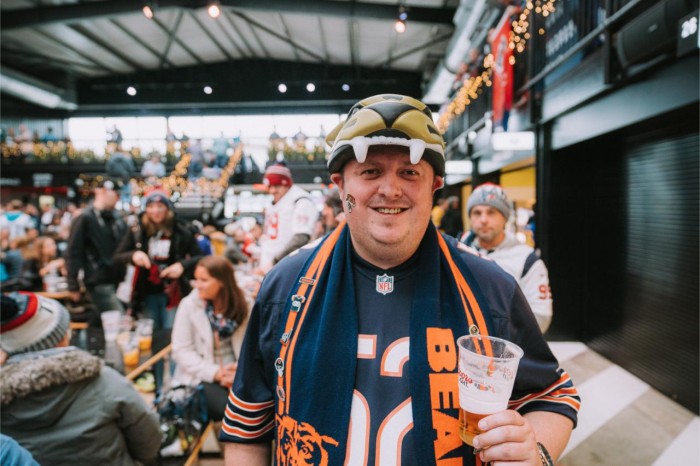 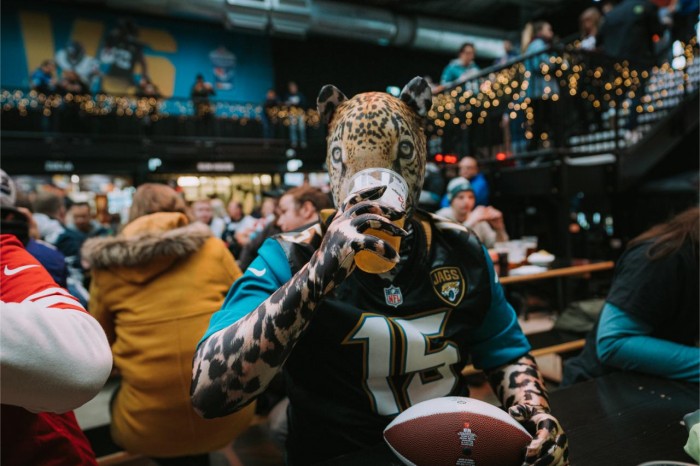 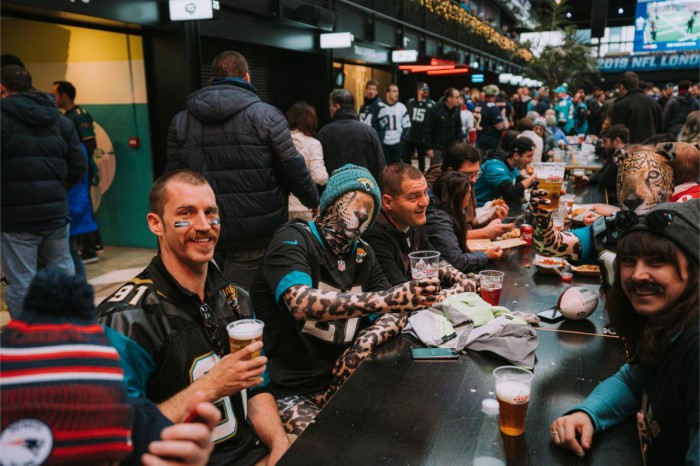 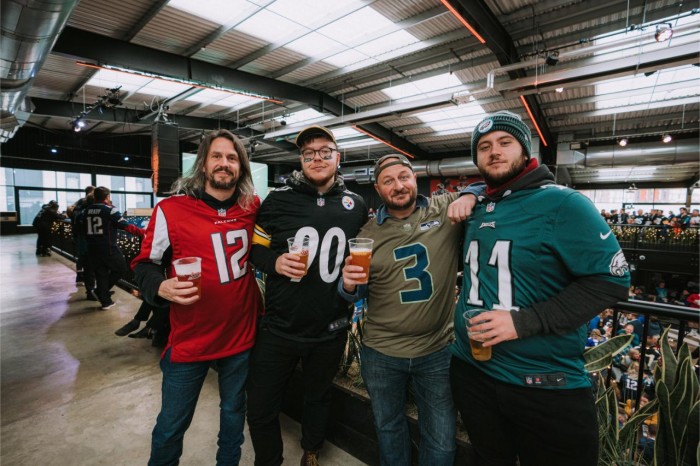 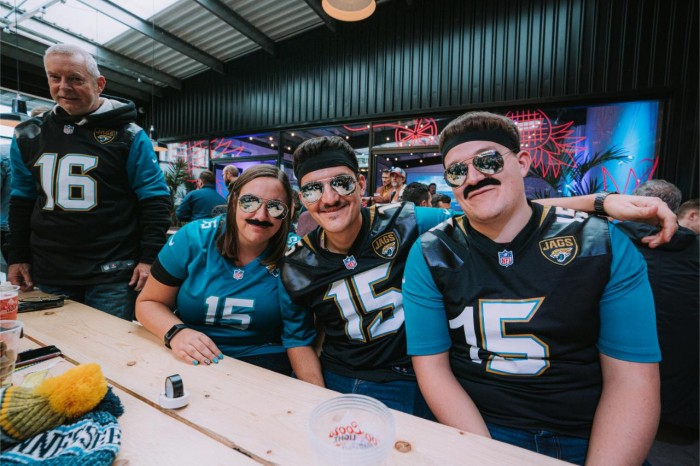 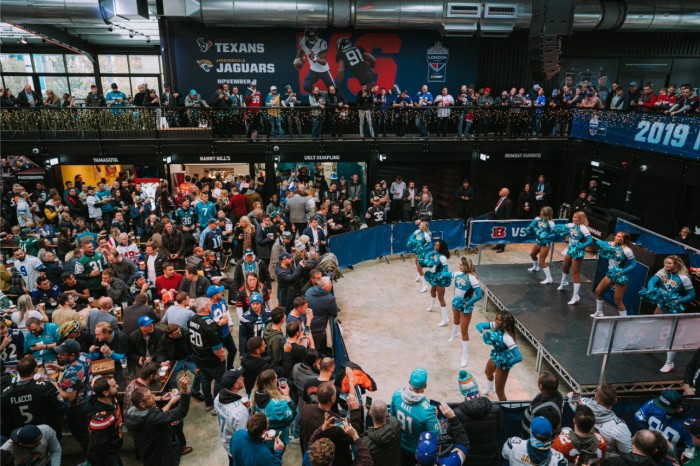 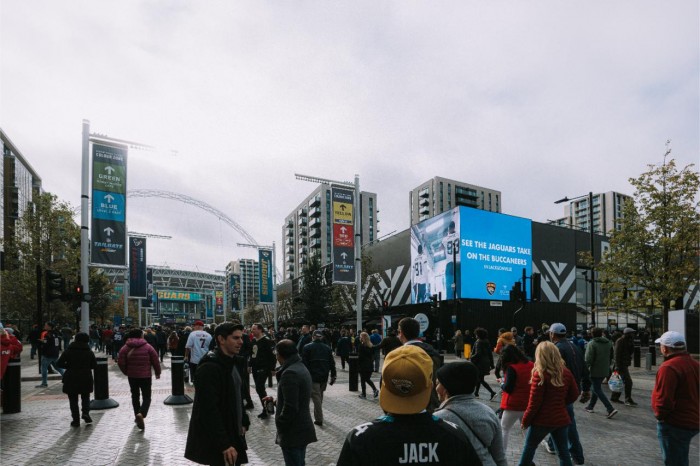 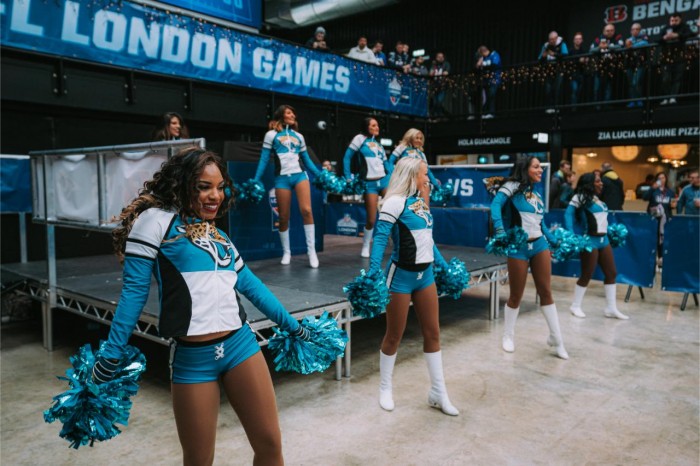