Anthony Joshua defeated Andy Ruiz Jr by a unanimous points verdict on Saturday night in Riyadh, Saudi Arabia. Back home, fans were with him every step of the way at BOXPARK hosted official live screening events in association with Matchroom Boxing and JD Sports.

Sell-out crowds at both BOXPARK Wembley and BOXPARK Croydon got behind the Olympic gold medalist to roar him to victory and become a two-time heavyweight champion of the world.

The match with Mexican-American Ruiz Jr went all of 12 rounds, with AJ getting the unanimous verdict from the judge's scorecards by a comfortable margin.

The Watford-born man was praised for his disciplined and busy approach as he frustrated Ruiz with a combination of constant movement around the ring and clever use of the jab.

As the ringwalk drew closer, it didn't take long for the crowd to start singing 'Sweet Caroline'...

Then the winning moment...

After the bout, fans at BOXPARK Wembley were treated to a special live performance from Lethal Bizzle...

JOSHUA TWEETS THANKS TO BOXPARK

In the day's that followed, AJ thanked his support both at home and in the Middle East...

Scenes from last week! Thanks so much to everyone who came out to support with @JDOfficial #TwoTimeChamp pic.twitter.com/hujIBobmMT 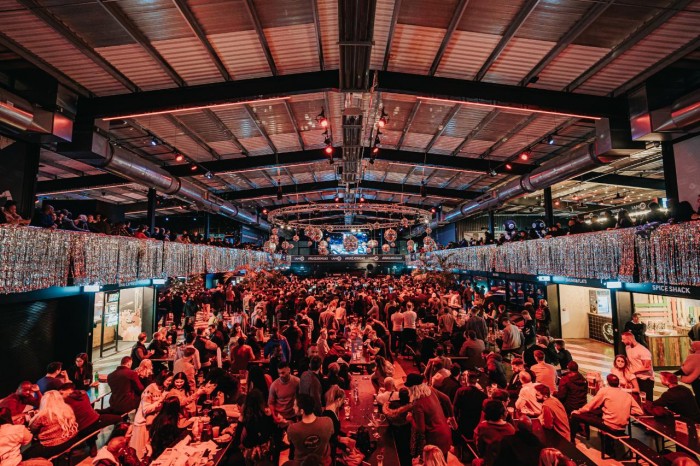 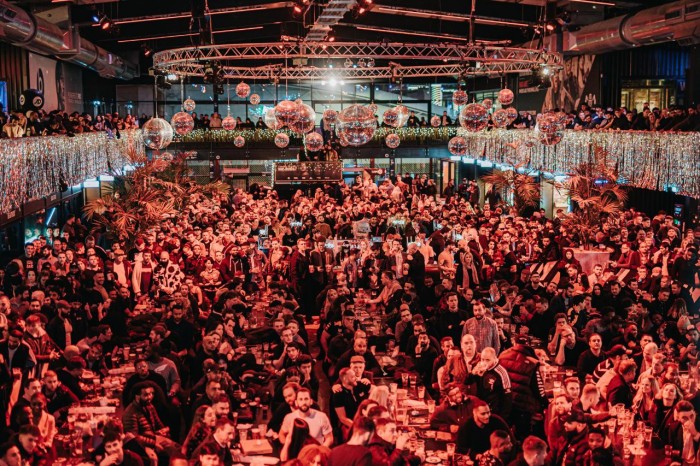 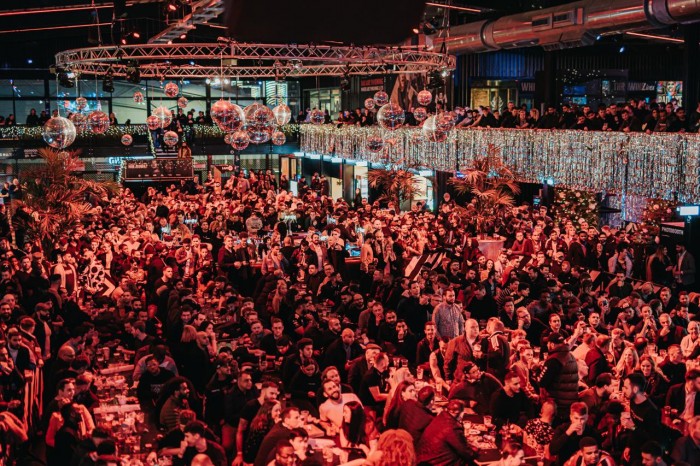 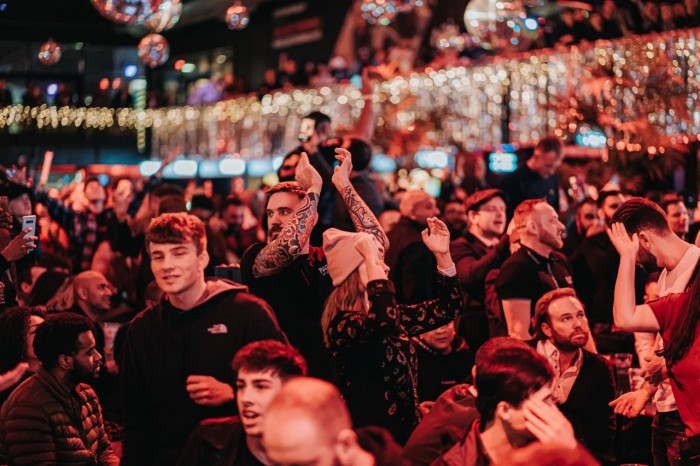 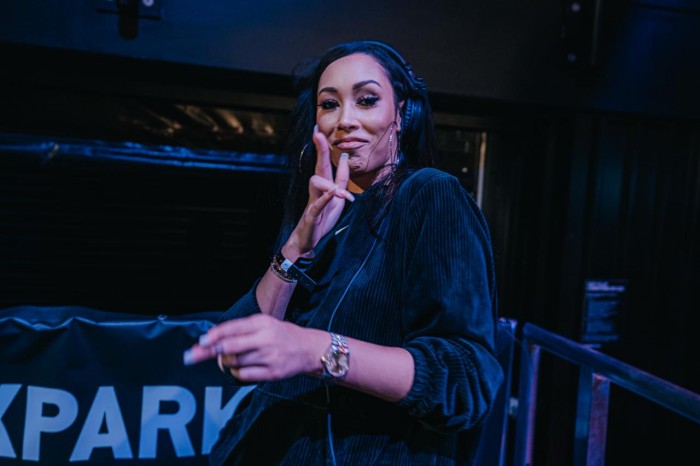 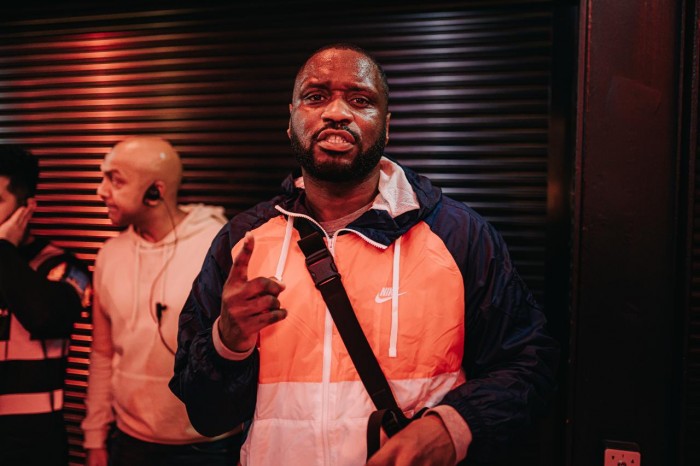 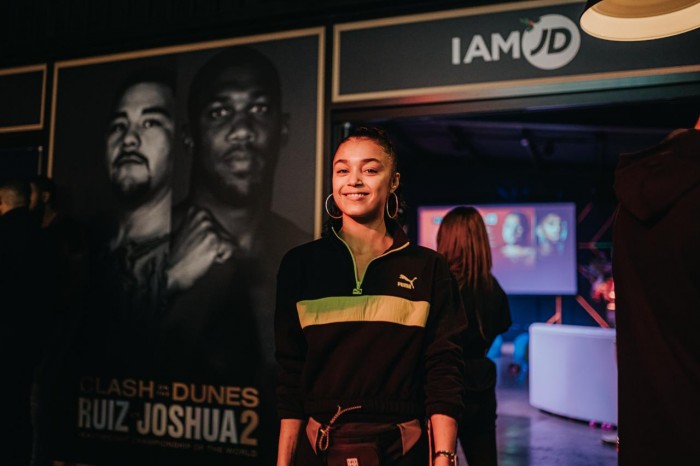 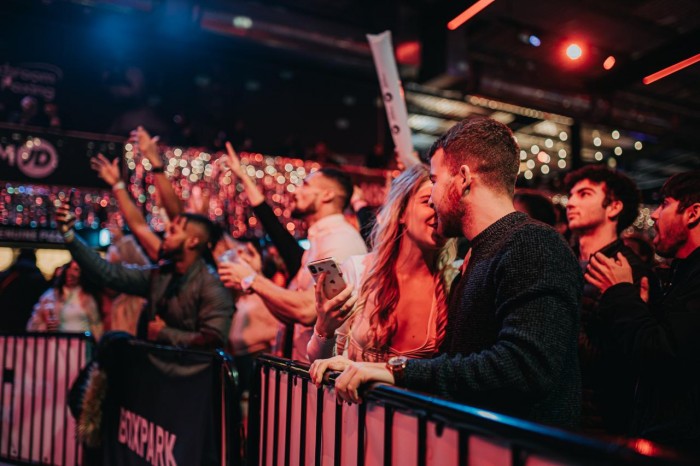 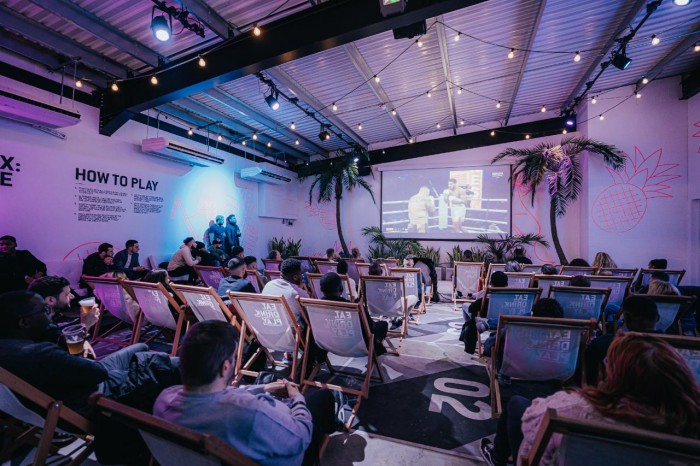 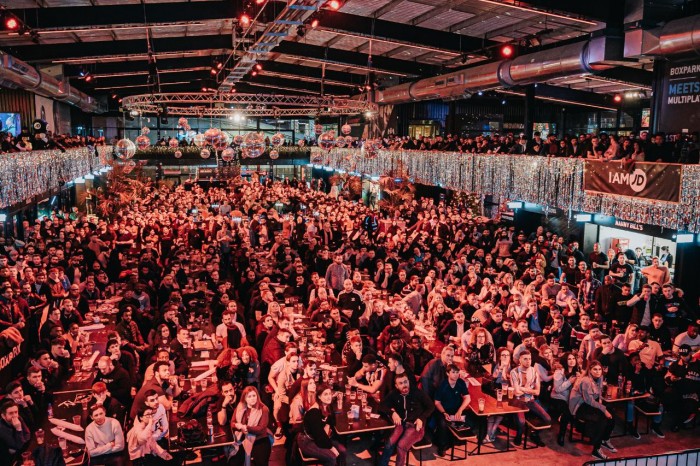 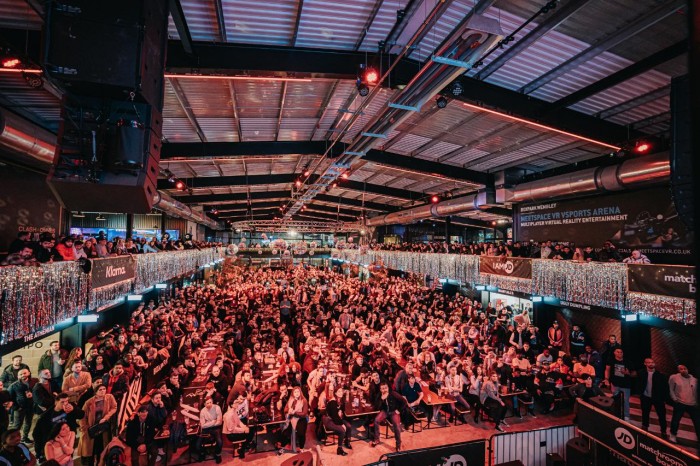 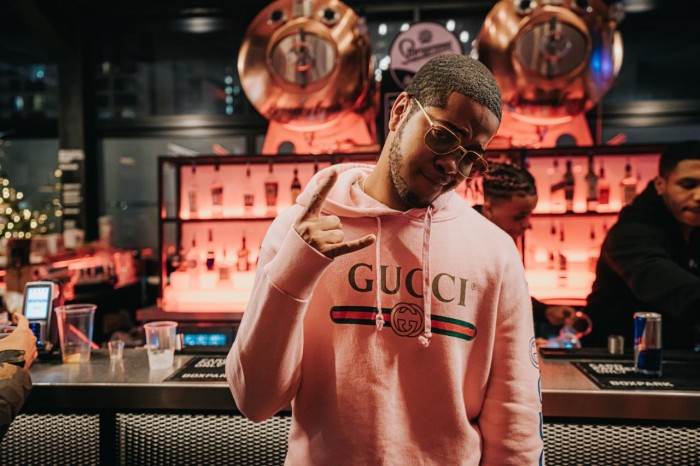 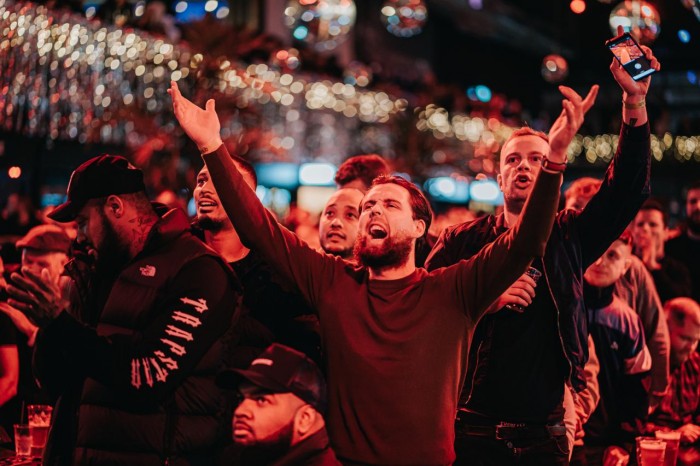 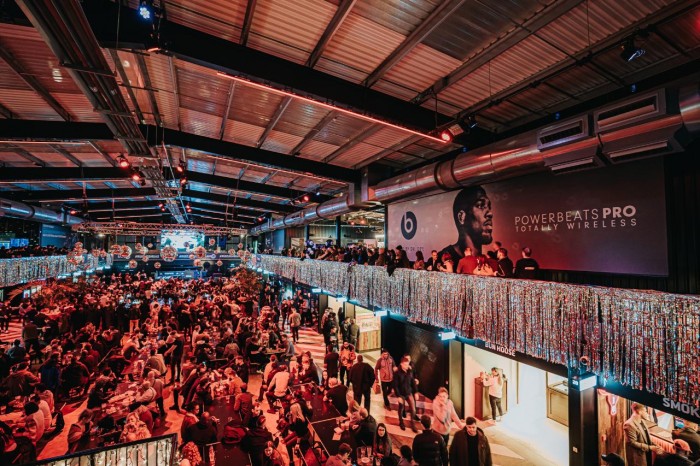 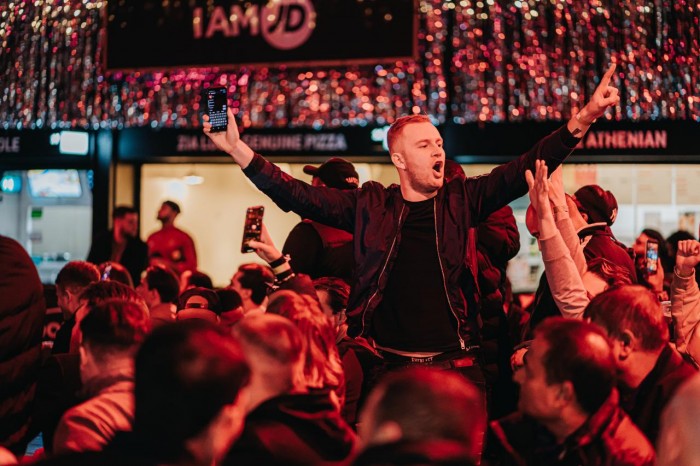 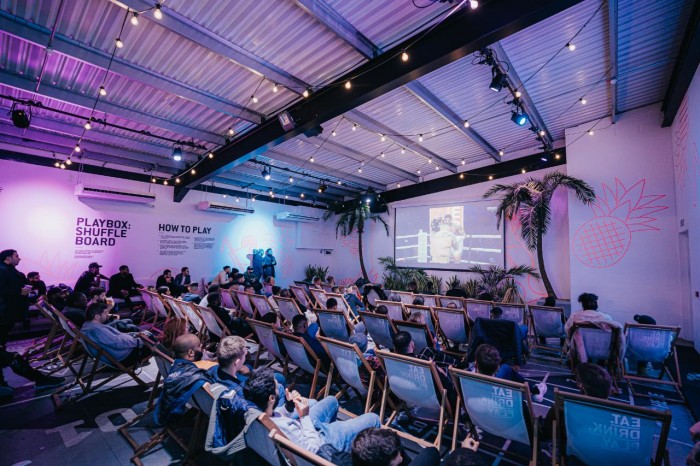 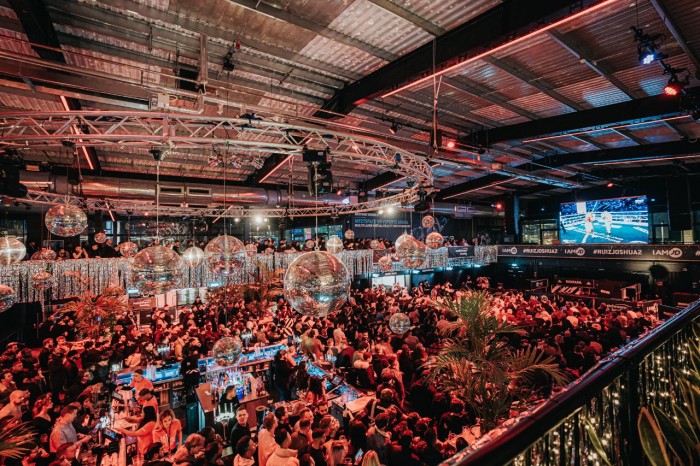 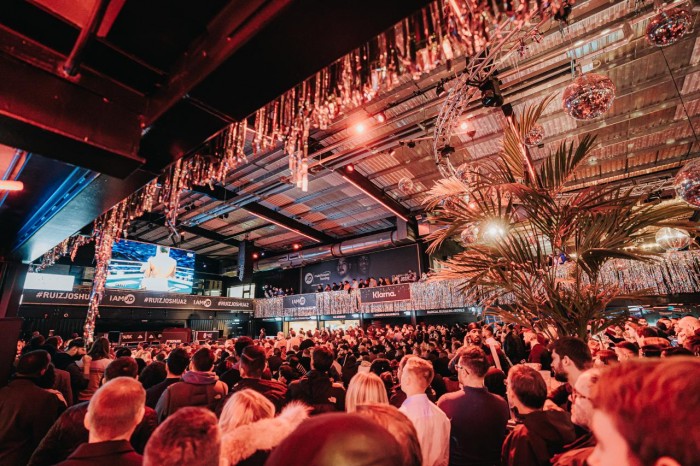 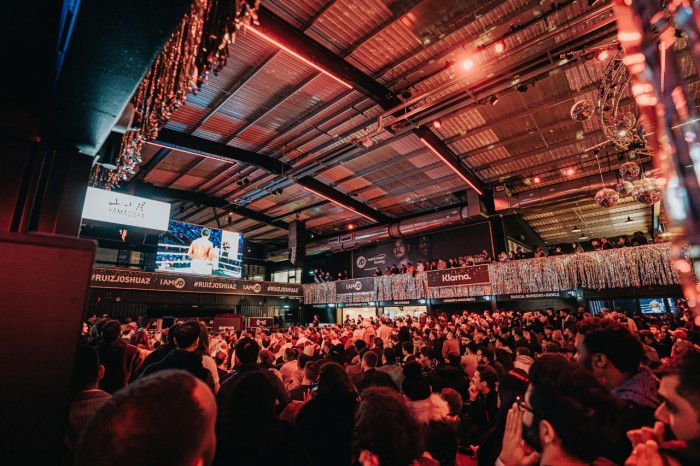 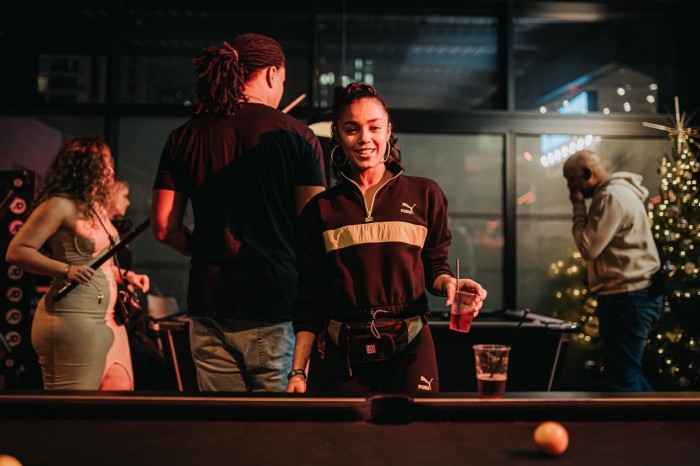 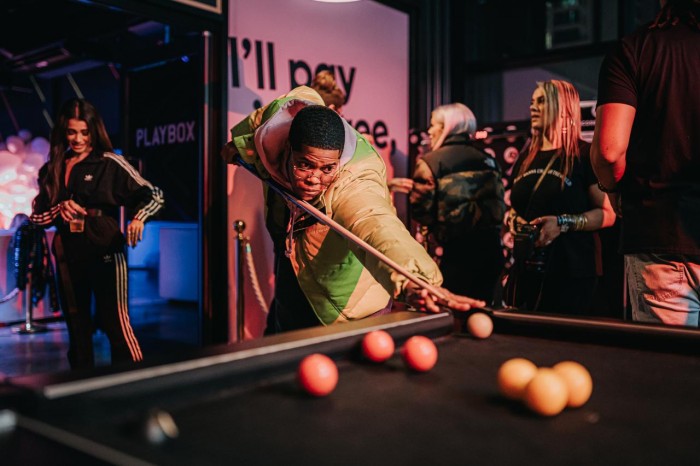 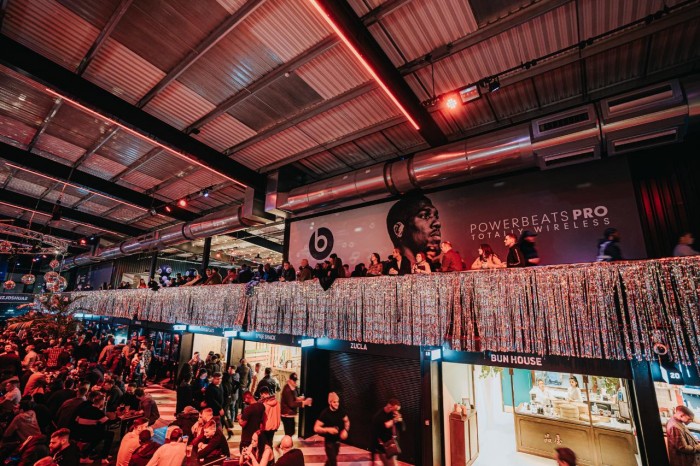 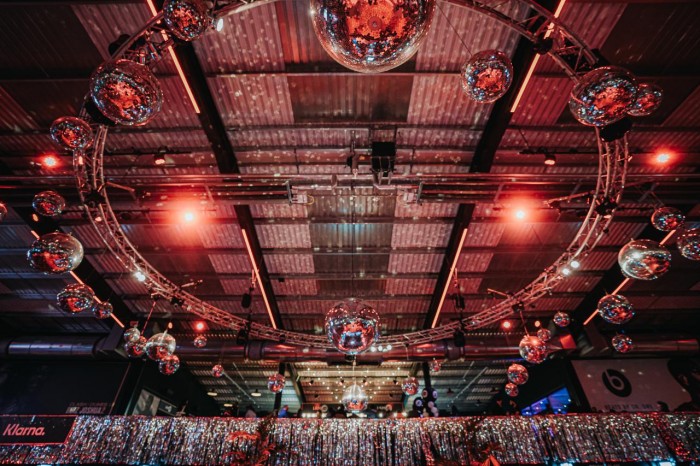 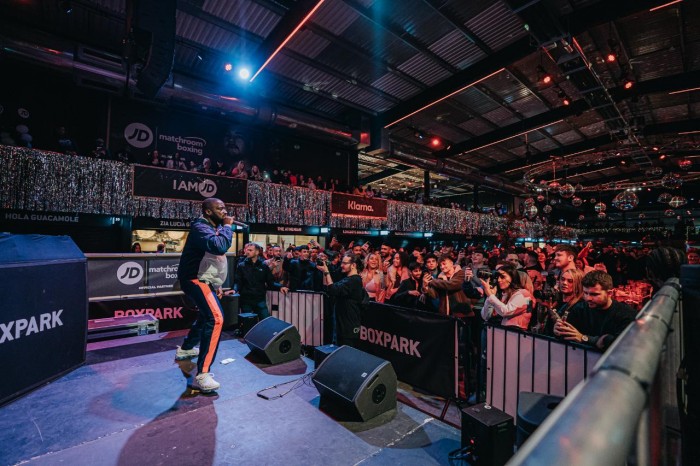 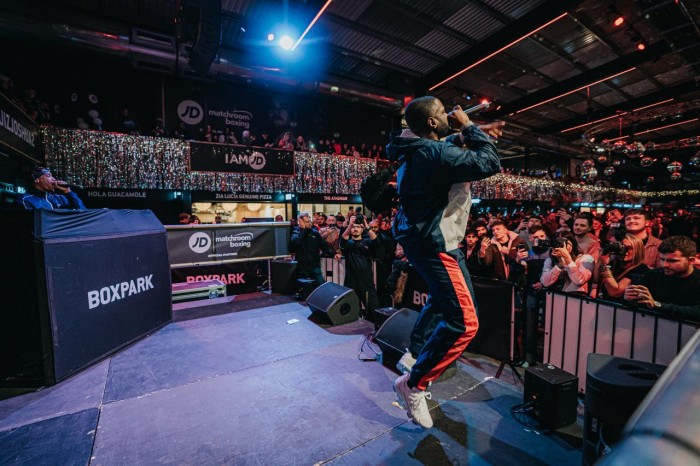