We kicked off #EURO2020 at BOXPARK Croydon with our alternative Opening Ceremony.

Fans of Italy and Turkey arrived in their numbers for the opening game, but there were even a few neutrals present as DJ Jay Knox warmed up the crowd with a few crowdpleasers.

Then it was the turn of YouTube stars Filfhy Fellas to grace the stage and get everyone involved with their predictions for the Euros.

Then, almost as if by accident, as the big screen beamed live coverage of legendary singer Andrea Bocelli performing during the official opening ceremony, gracing our stage was Shaun Williamson (AKA Barry from Eastenders), who performed a selection of his favourite covers, including "Sweet Caroline".

Then it was time for the game to start. It was a cagey first half that saw few chances, but Italy came out better in the second and stormed into a 3-0 lead to take the three points.

Jay Knox and Nadia Jae completed the evening with a DJ set as the night ended on a high.

We look forward to welcoming back fans for the remainder of the Euros. Tickets are available at BOXPARK.CO.UK/EURO2020 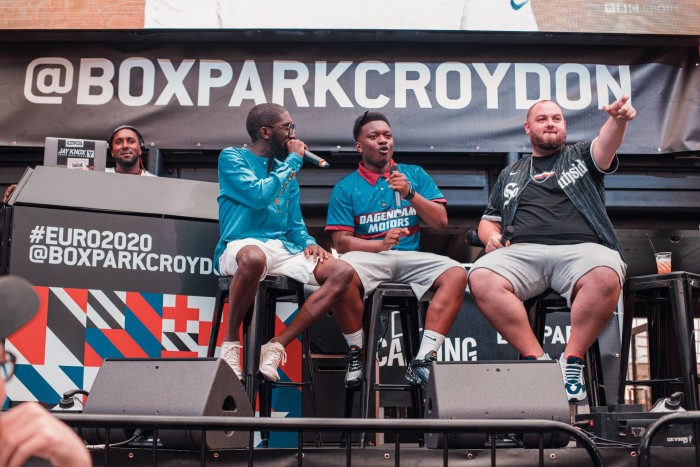 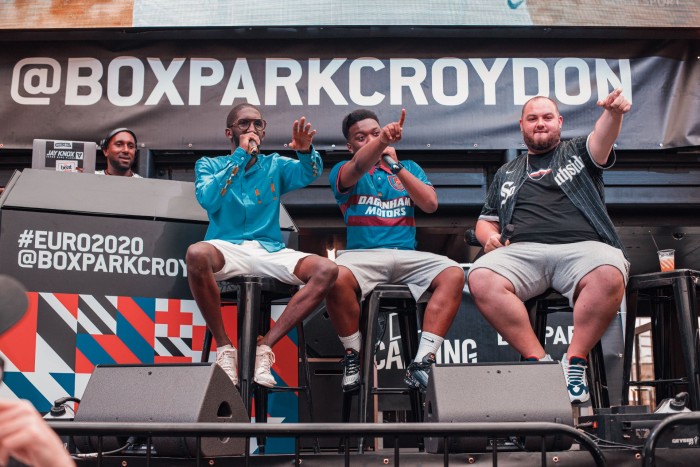 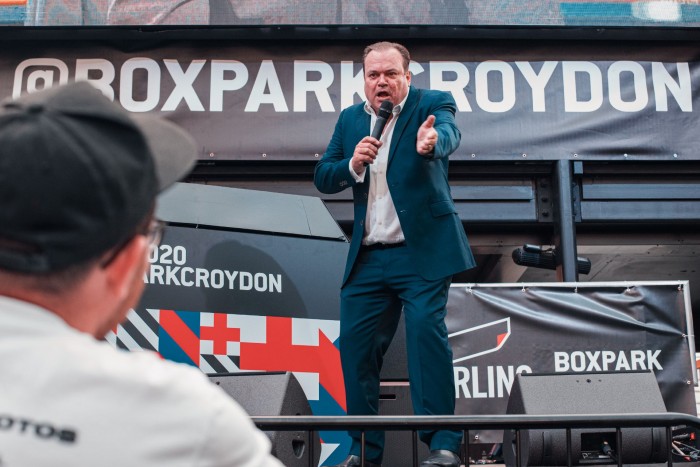 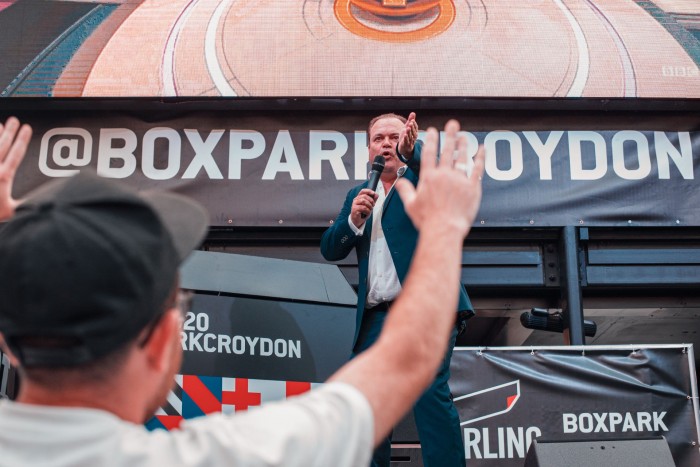 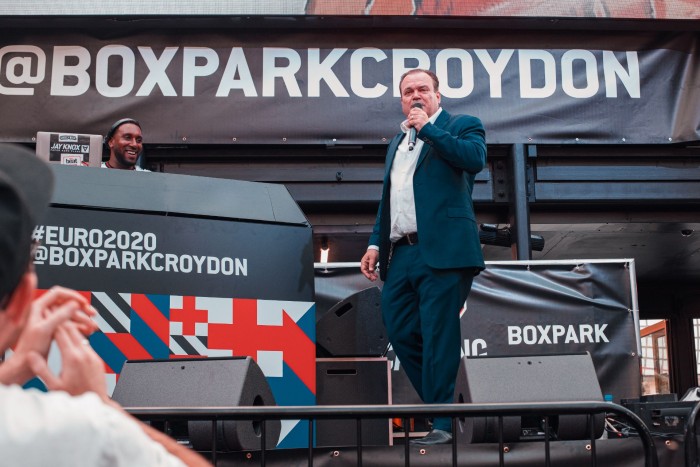 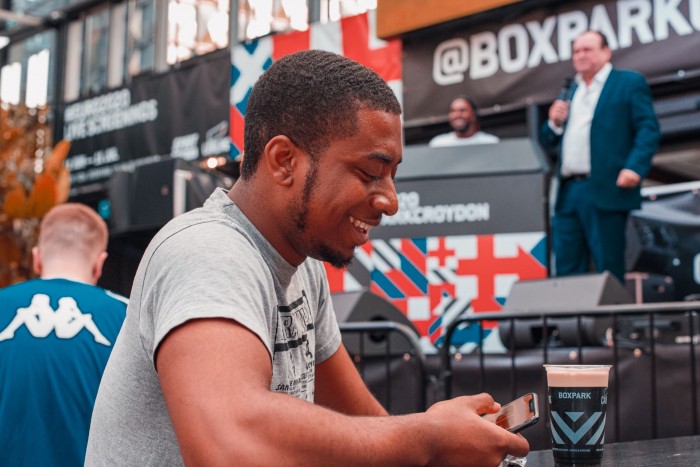 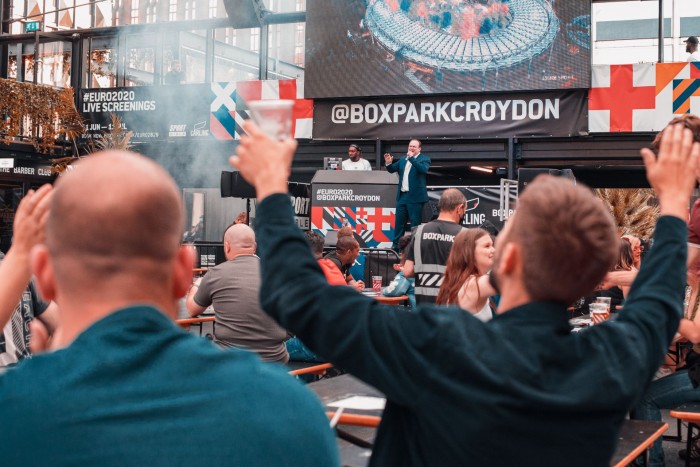 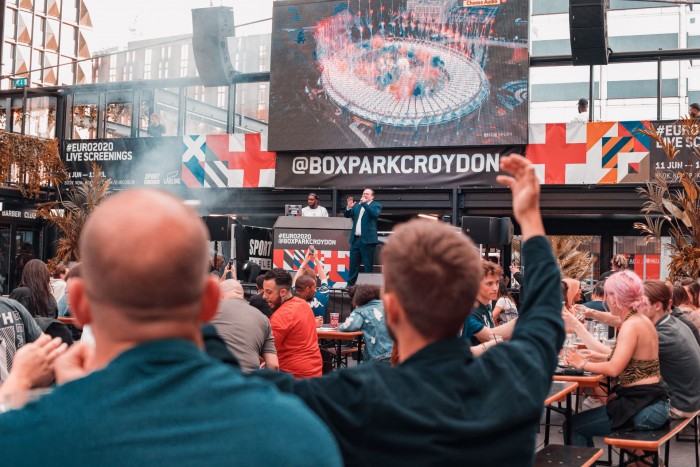 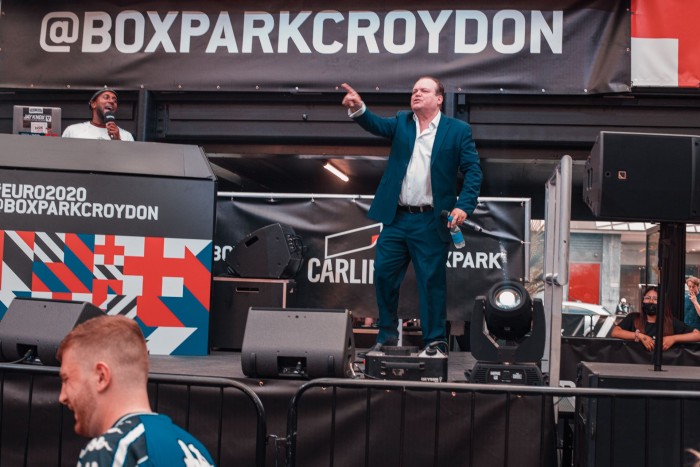 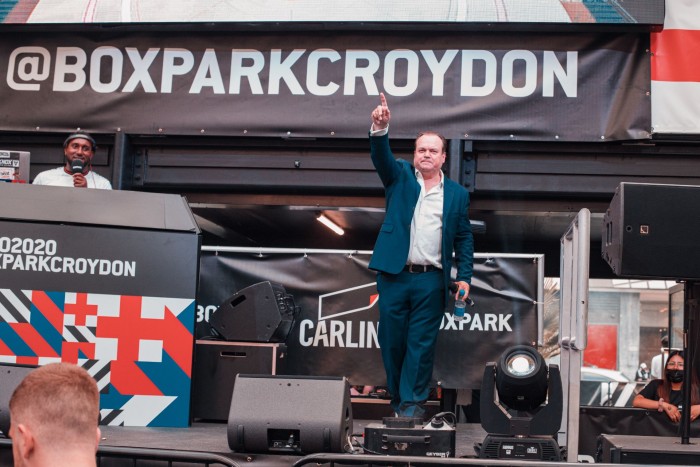