England secured qualification for UEFA Euro 2020 with a 7-0 victory over Montenegro with BOXPARK Wembley hosting the England fanzone featuring over 20 different food traders and 4 bars, DJs, pundits and ex players as well as your favourite mascots and behind the screens content.

The venue was the perfect pre-match meeting point for the game, which was held at the adjacent Wembley Stadium connected by EE as fans of all ages took part in a series of activities whilst enjoying some live entertainment in the main atrium, including a guest speaker appearance by former England midfielder Darren Anderton.

England will now play each of their three group matches at Euro 2020 at the national stadium. London was named as one of the 12 host cities in the unique tournament that will be held across the continent. As one of the 12 host nations that qualified automatically, England have therefore secured a home location for each of their opening three games in group D. The semi-finals and final will also be played at Wembley. Home fans will be hoping that England will be taking part in those games also.

The draw for the finals is on 30 November, but we can confirm that England will play on 14th, 19th and 23rd June next summer at Wembley. 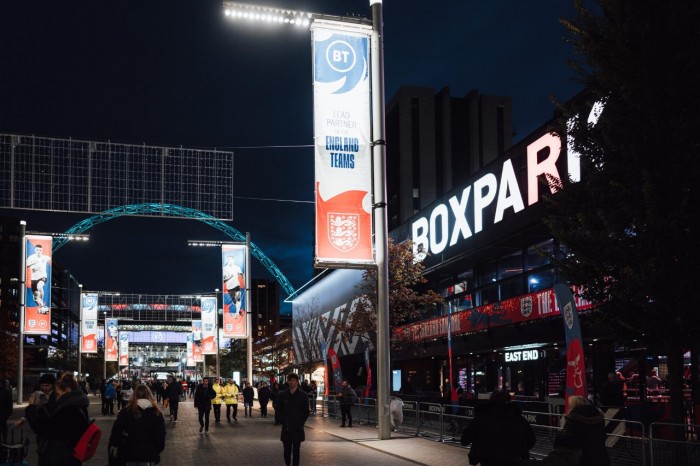 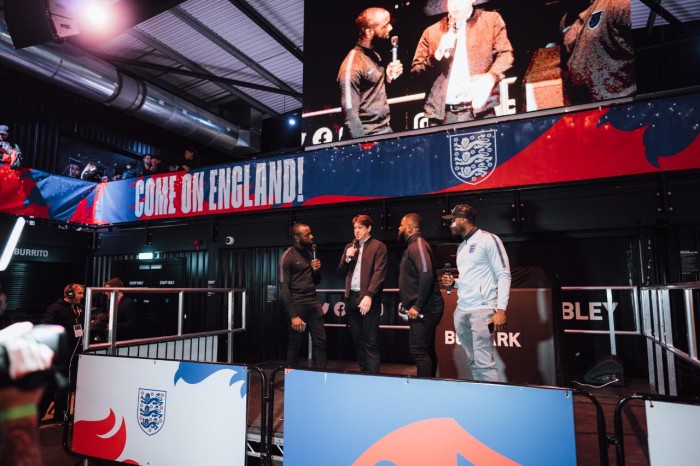 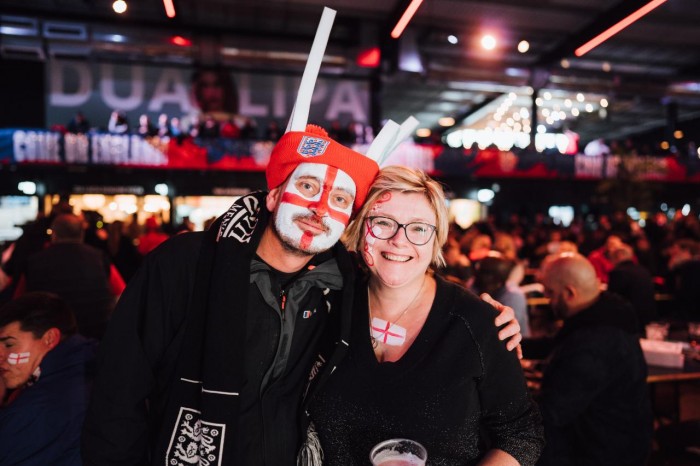 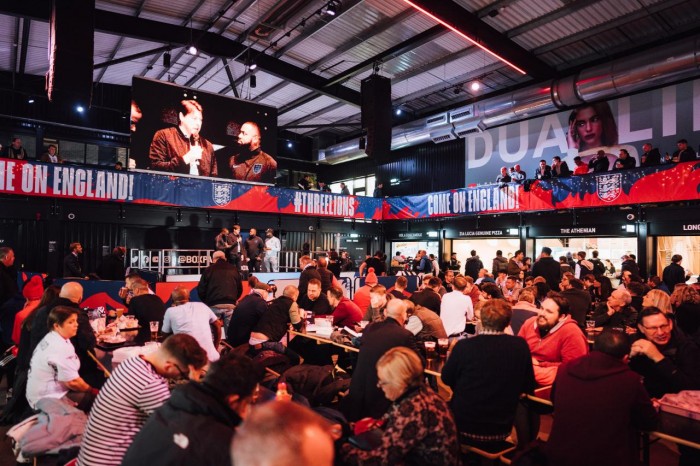 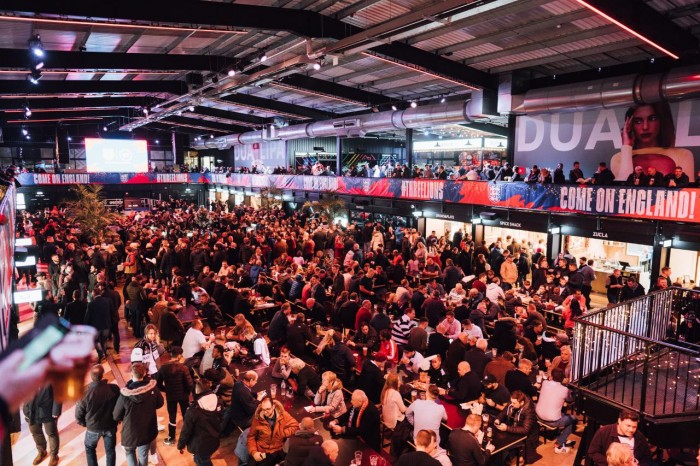 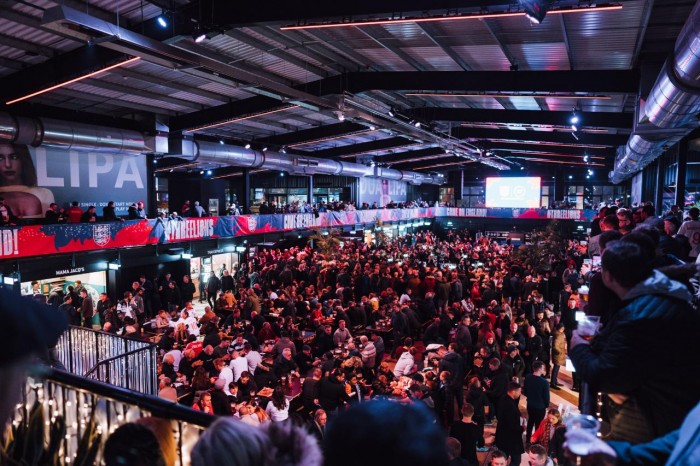 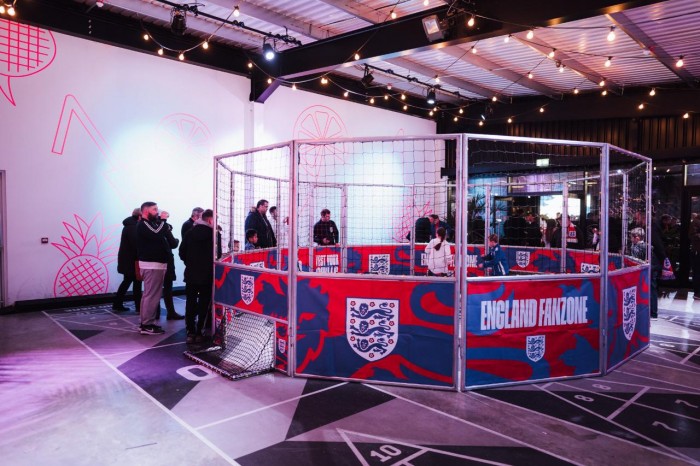 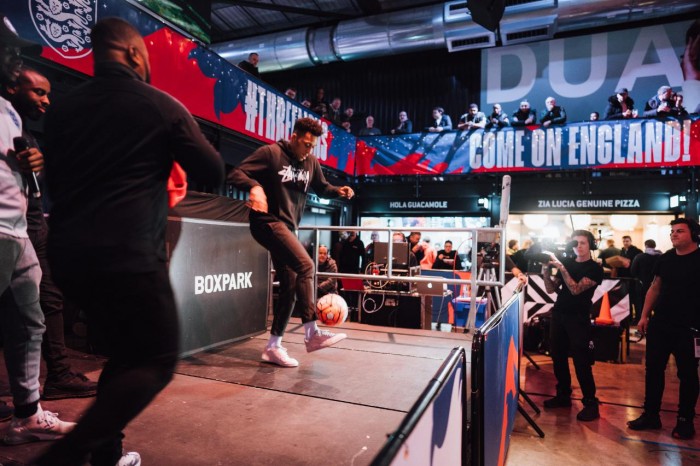 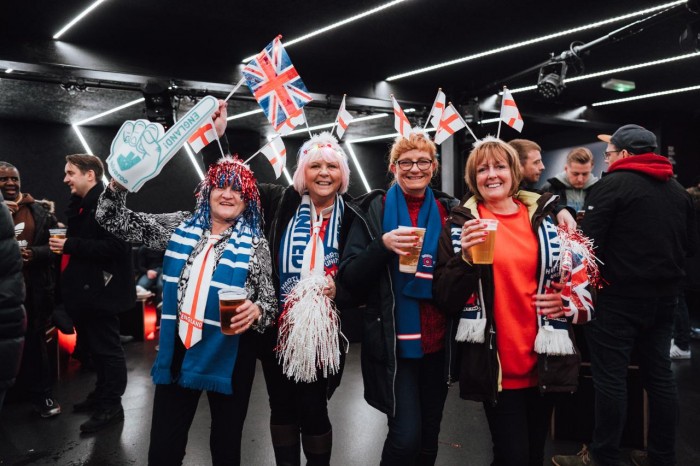 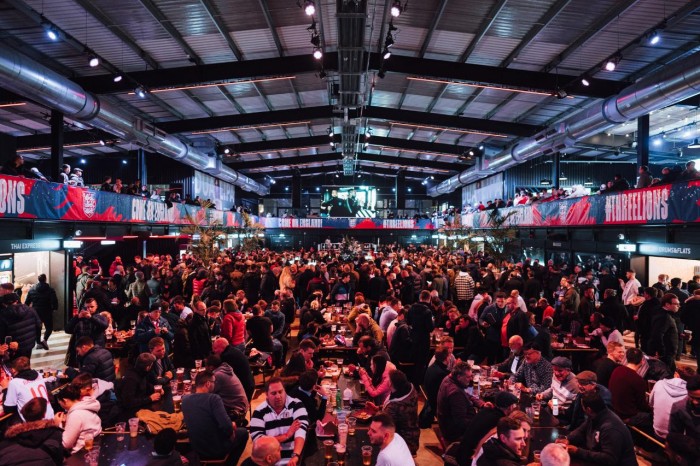