London’s legendary vegan restaurant, Cookdaily has returned to its roots in BOXPARK Shoreditch this week, following the recent closure of its eatery in London Fields and the owner’s strong ties to East London.

Coming back to the spot where it all began in 2015, Cookdaily has fed huge names in the UK music industry including Jessie J, Giggs, JME, and Nick Grimshaw.

The new venue in BOXPARK Shoreditch will serve a fresh ‘express-style’ menu featuring five permanent Cookdaily bowls and a weekly special from the original menu, which traditionally offers up to 15 dishes. Diners will be given the opportunity to vote for a limited edition dish which will be rotated on a weekly basis.

BOXPARK has seen a significant increase in operators and street food traders introducing vegan options to their menus. Figures from BOXPARK reveals that the number of vegan street food traders across all sites has increased by 75% in the last five years since Cookdaily’s inception.

Cookdaily left BOXPARK Shoreditch in 2018 to set up an independent, 70-seated sit-down restaurant at London Fields, Hackney. However, owner King now has a new vision to place Cookdaily on high streets, food halls and shopping centres, offering food on-the-go and to build a franchise model for the sites.

King Cook comments on his comeback and his future ambitions: “After just a few months of opening the first Cookdaily in 2015 and creating such a buzz at BOXPARK, I predicted that this kind of concept would revolutionise the vegan dining scene and culture. People want healthier food but it needs to be fun. There are more and more places offering vegan food now than ever before and I think that in five years’ time, the vegan food industry will be booming - we’re right in the middle of it.”

“The team at BOXPARK trusted me to build my empire five years ago, so it’s exciting to come back and continue my journey where it all started. I’d like to become an integral part of BOXPARK’s developments with units appearing at future sites, and growing alongside them as they expand nationwide.”

“Overall, my vision for the business is to become the Subway of vegan food.”

*Cookdaily opens this week at BOXPARK Shoreditch, keep your eyes peeled on Instagram and Twitter @boxpark for the official opening date and time. 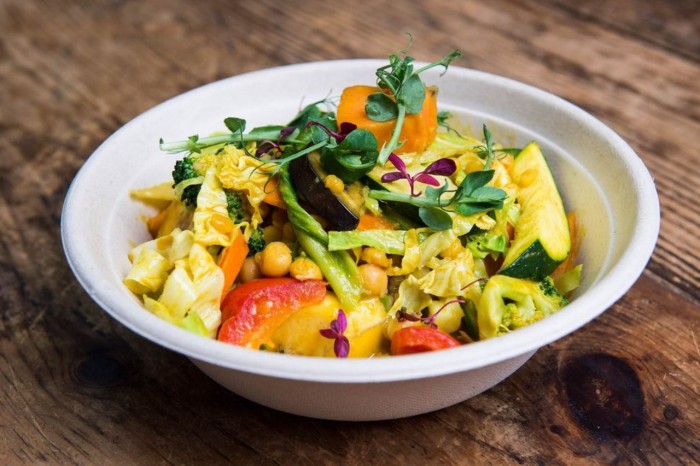 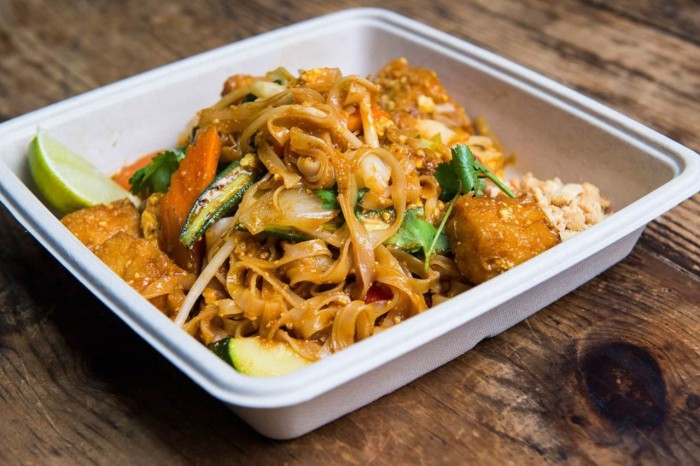 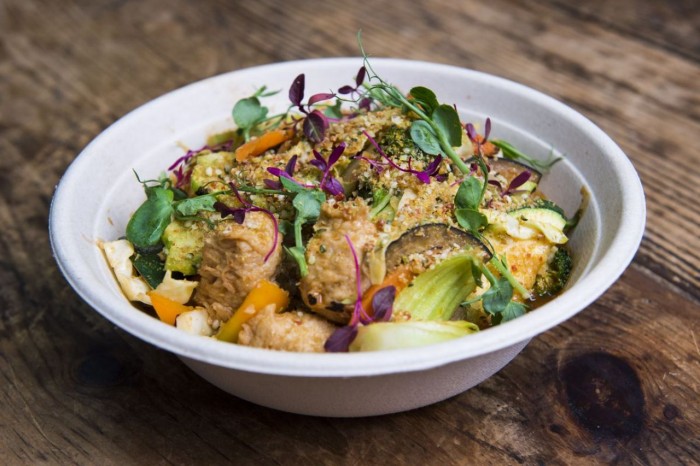