The UK’s number one grime artist, Stormzy spread smiles across London last night with a free pop-up show at BOXPARK Croydon taking place just before the nation faces the most depressing day of the year (Blue Monday).

Stormzy first posted about the surprise pop-up show on Twitter and Instagram on Saturday 18th January accompanied by a love heart emoji, saying the location would be announced the following day at 4pm. The post was followed by an update which revealed the secret pop-up location to be BOXPARK Croydon.

See you in a hour! #ThankYou ❤️


Fans melted at the announcement and rushed over to the food, drink and events venue. With over 1,200 people queuing to see the British rapper shortly after 4pm, crowds eagerly anticipated Stormzy’s arrival whereby he performed an extended set, including favourite tracks Blinded By Your Grace and Vossi Bop.

During the show, Stormzy even teased fans with a few bars from his brand new track ‘Still Disappointed’ which hadn’t yet been performed publicly. To show his appreciation further for his fans’ commitment, he spent time meeting them and taking selfies after the show.

The rapper, born and raised in South Norwood, returned to his hometown to say “thank you” to loyal fans following his recent success, as he continues to dominate the UK charts with his second studio album, Heavy Is The Head – achieving the number one spot on both the official singles and album chart this week.

a secret show far far away

At the gig, Stormzy said “It’s a real blessing from God to have my career - I thank and appreciate everyone in here. The kind of career I’ve had, I owe to you guys. A free show is the least I can do for my fans and I wish I could shower you all individually with love. Thank you for allowing me to be the artist I am and for allowing me to be the top of my game.” Huge shout to everyone involved!

A love letter to CRO from Big Mike! @stormzy 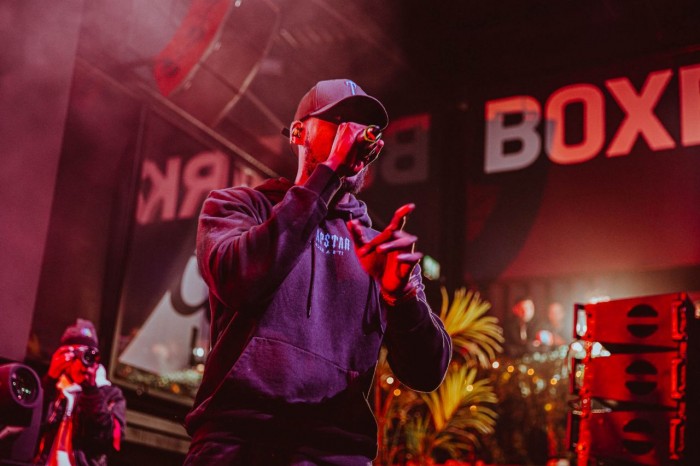 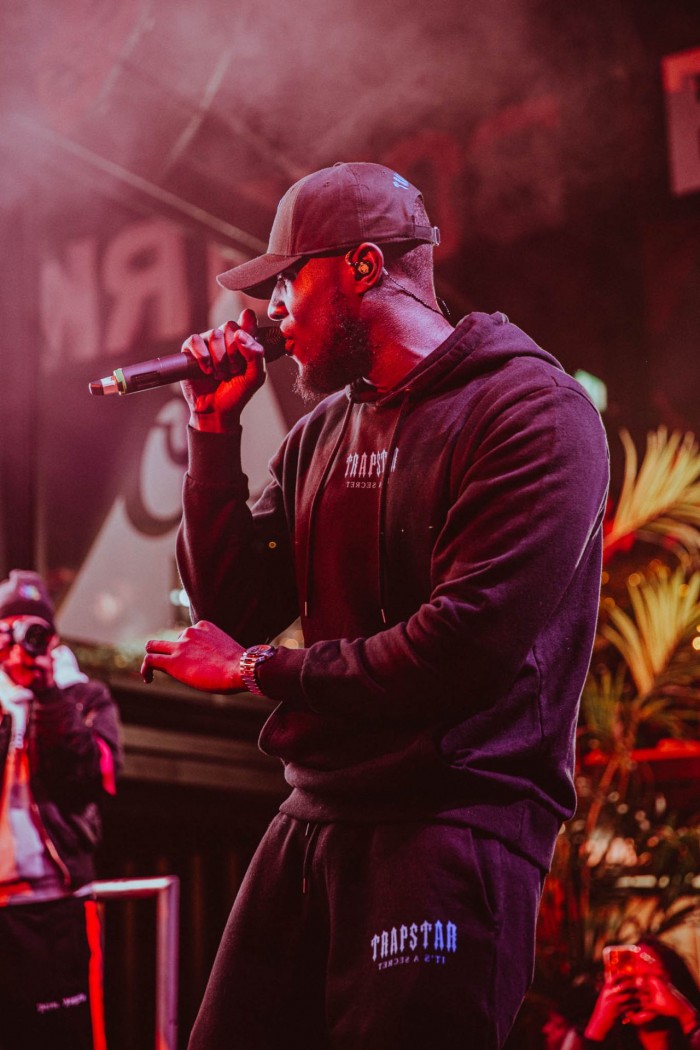 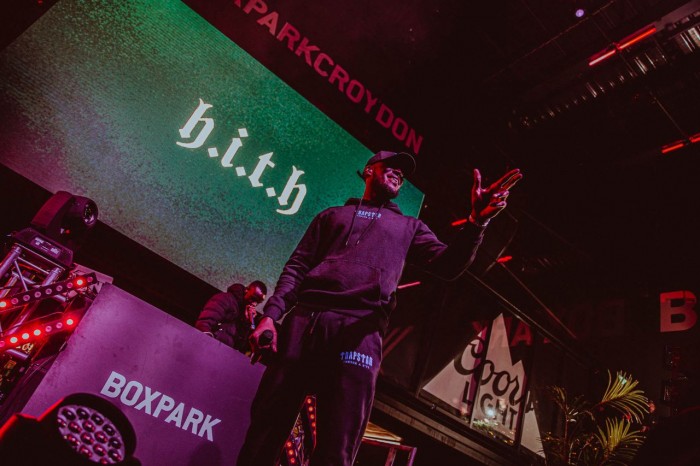 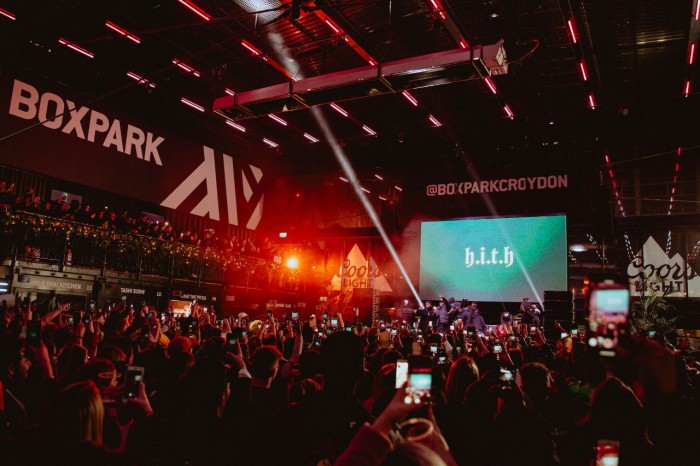 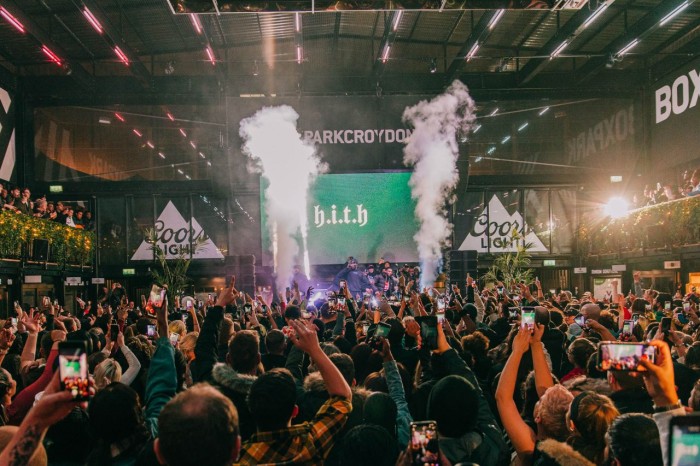 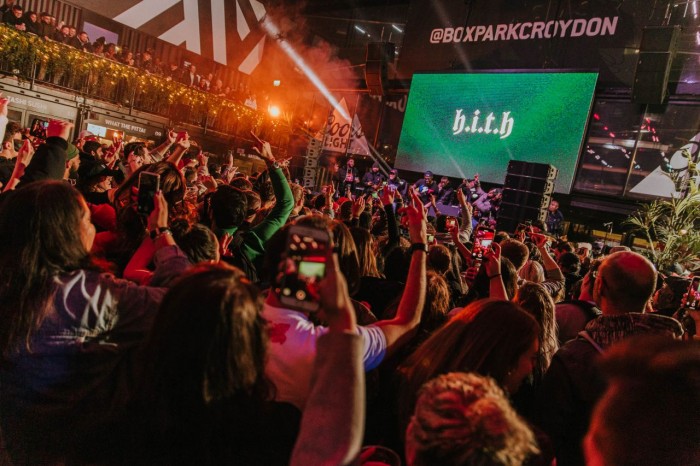 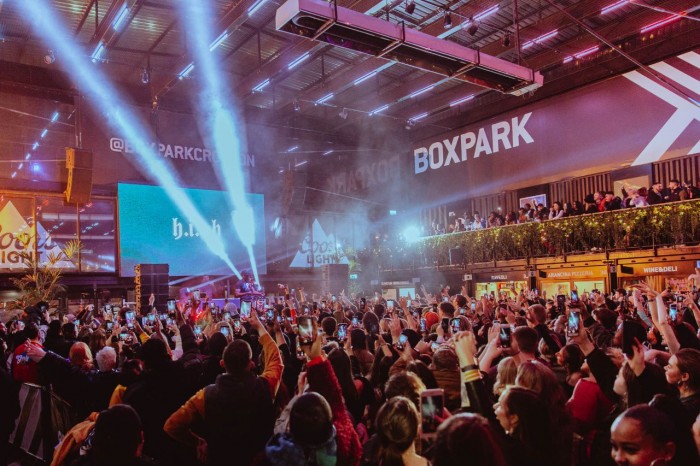 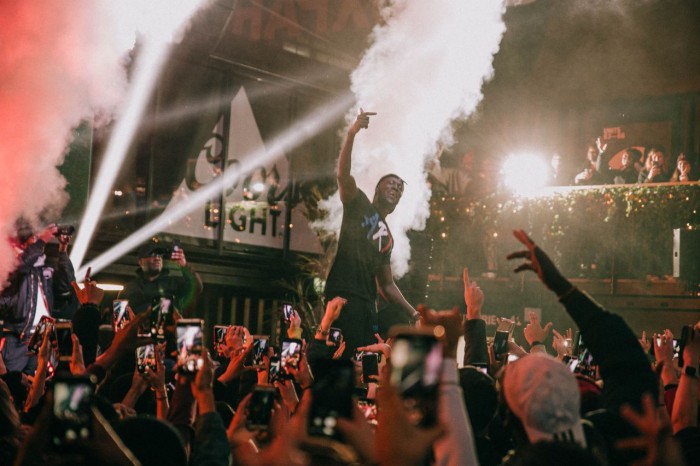 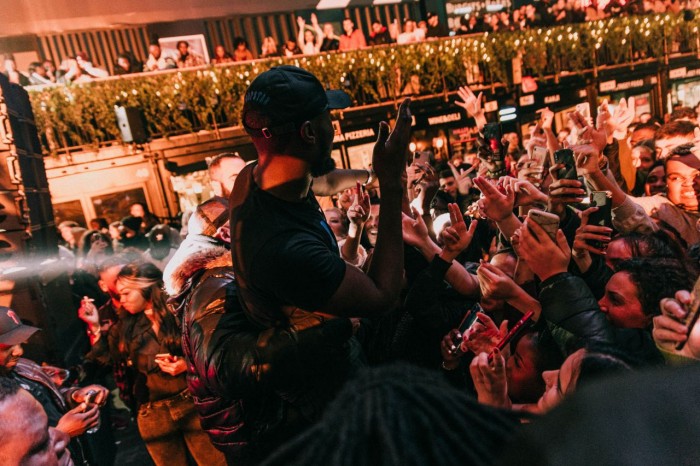 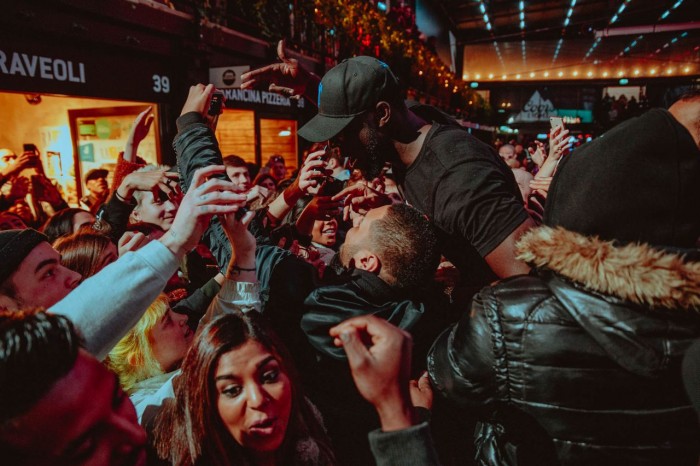