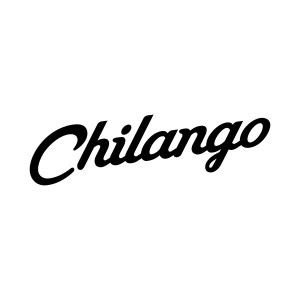 Everyone has a favourite food. For Eric and Dan, it’s Mexican – Eric grew up on the stuff over in Chicago, one of the largest Hispanic communities in America – and then Dan followed suit, becoming a Mexican food addict during his travels throughout the US and Mexico.

In 2005 they started working together in London at Skype and soon discovered a shared passion for Mexican. The only problem? Finding good Mexican food in London was like finding a needle in a haystack. The only solution? To quit their jobs and kick-off a gastro adventure, looking for culinary inspiration. They went to Mexico City, Zihuatenejo, Ixtapa (and a few other places that we can’t spell), as well as Chicago, Los Angeles and San Francisco – home to three of the largest Mexican communities in the USA. Along the way they met everyone from street vendors to high-class restaurant chefs, family cooks to fellow foodies.

In 2007 they combined our own savings with some investments from friends, and a matching bank loan, and took the plunge. They opened their first restaurant in London on Upper Street in Islington. It wasn’t easy. There were the 4am trips to Smithfield Market several times per week to purchase meats. There were the gruelling 16-hour days. There were the times they thought they got it right, but got it all wrong. But then again there were the thousands of smiling and satisfied faces of their guests. There were the television appearances… cooking with Tana Ramsay on Market Kitchen and a guest judging appearance on The Apprentice. And there were the myriad of vibrant personalities that have joined the Chilango team.

Several amazing years later, Chilango represents all that Eric and Da stand for and all that they love. They now have restaurants throughout London, have won a host of awards and even served burritos to Boris Johnson, all of which wouldn’t have been possible without the incredible loyalty and passionate following of their guests. But they’re not done yet – in fact, they’re only just getting started. They’ve become Mexican food missionaries and want more people to enjoy the flavours they love. Their guests agree – they frequently get requests to open restaurants in new locations across the country – and even the world.

So, yep… They have big plans for the future… 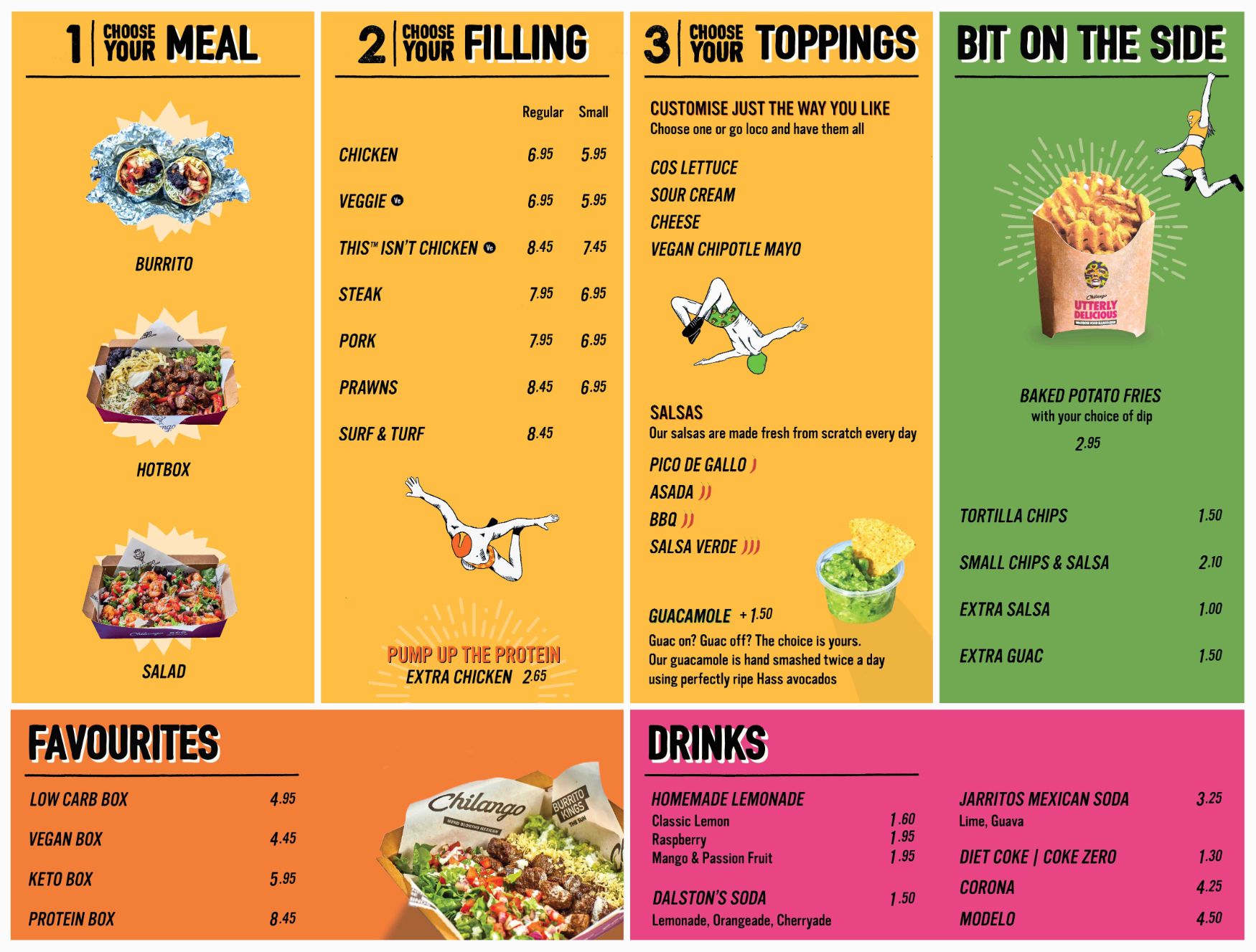